Wide Belts - The Do’s and Don’ts 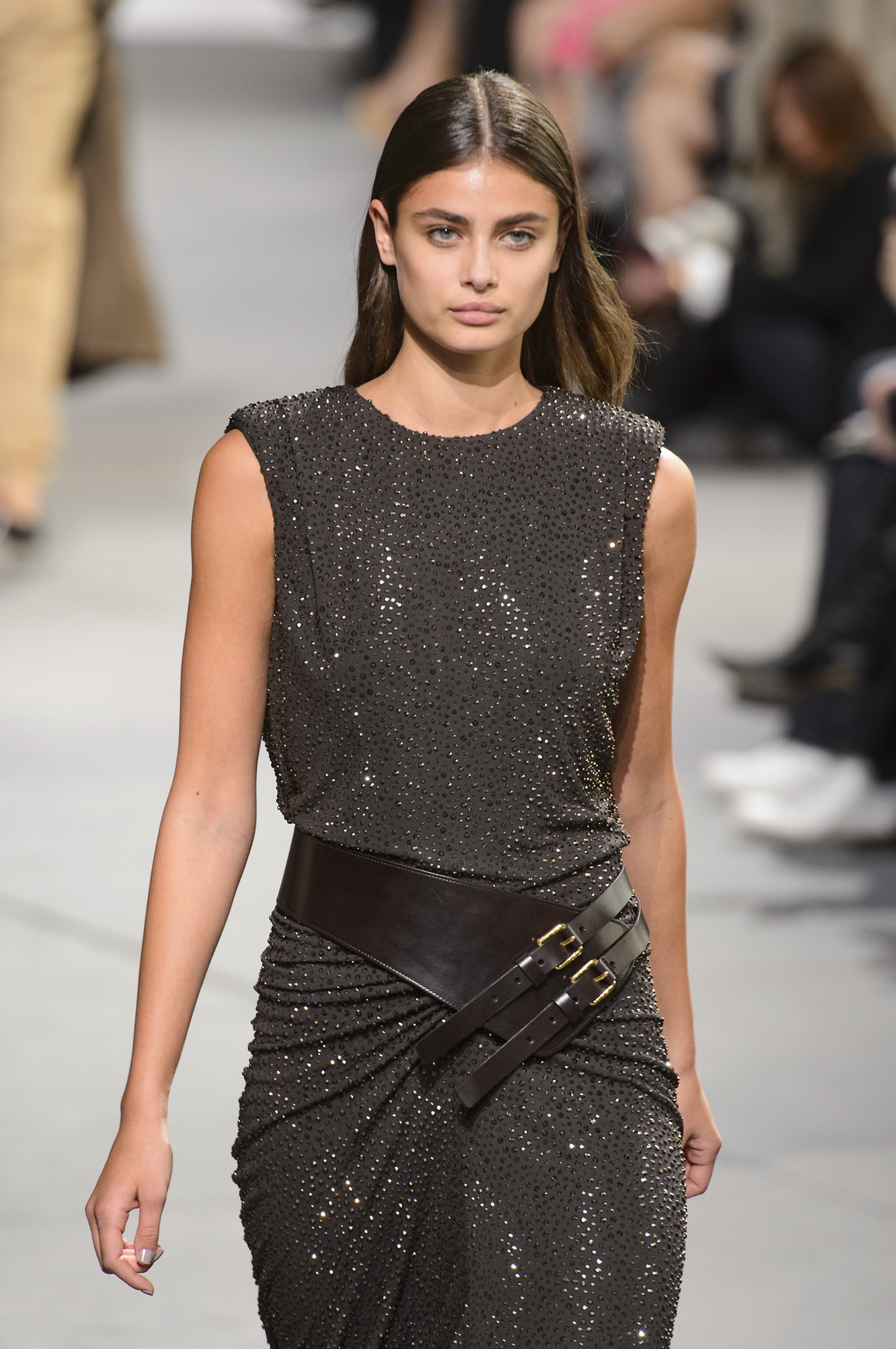 If you’ve watched Michael Kors’ Fall/Winter 2017-2018 show, then you probably already know that wide and thick belts are very in right now. And they’re not just in, but they’re also very flattering. But just like everything else, there are tiny little secrets to belting it up like a pro. Whether you choose to add belts to dresses, to high-waisted skirts or just to highlight a coat, one thing’s for sure, you’ll definitely be ready to conquer the world. But most importantly, wide belts are the perfect remedy for those “there’s something missing” days.

Now more than ever, designers have been stacking up their runways with corset-like belts that you can wear over a top or a dress. The upside? It’s incredibly trendy. The downside? You really need to style it well in order to pull it off. Scroll down to read our golden rules.

Do pick a corset belt that you can throw on top of anything. Literally. To maximize the effect, choose a contrasting color and watch yourself shine!

Don’t go for a tight belt, as it will not grant you the desired effect. Instead, said belt will make you look fuller and accentuate unwanted curves.

Do mix it up a little bit. For instance, place your wide belt on your waist at times and place it slightly lower at other times.

Don’t underestimate the power of a suede or leather belt on a bohemian dress. If it’s loose, you’ll make it look ten times cooler. Plus, you’ll be able to define your waist.

Do use several skinny belts instead of just one thick belt. Layer them one after the other and you have yourself a unique style!

Don’t forget that wide belts go hand in hand with a power suit. Just place it on top of your (preferably oversized) blazer and watch glamor happen. Did someone say chic?

Do use your belt to gather two prints. For instance, consider a floral skirt matched with a striped top. Now picture it all with one black wide belt. Need we say more?

Belt Bags – Tips to Master the 90’s Trend in Swag 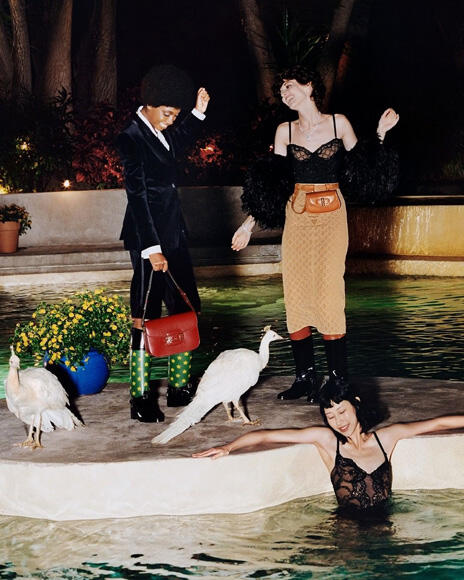 Your Bag Choice Made Right 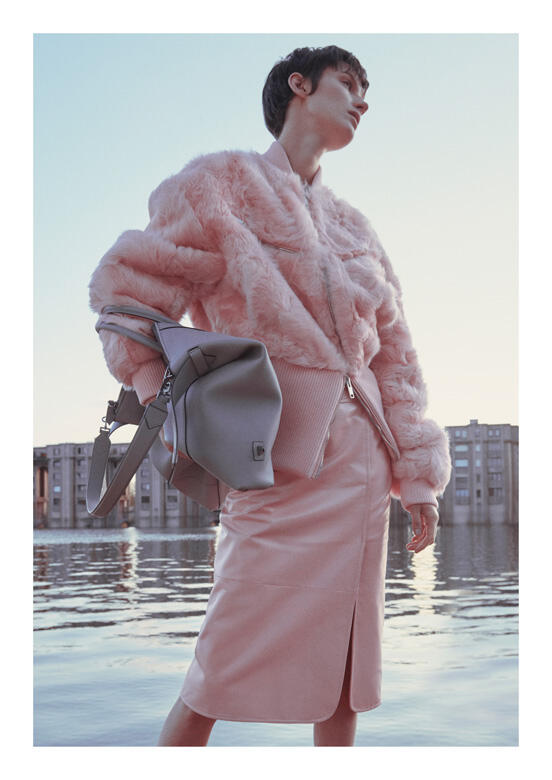 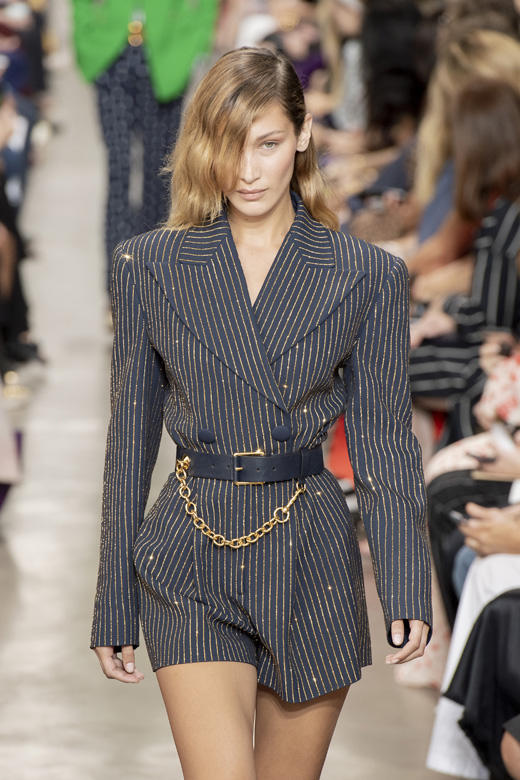