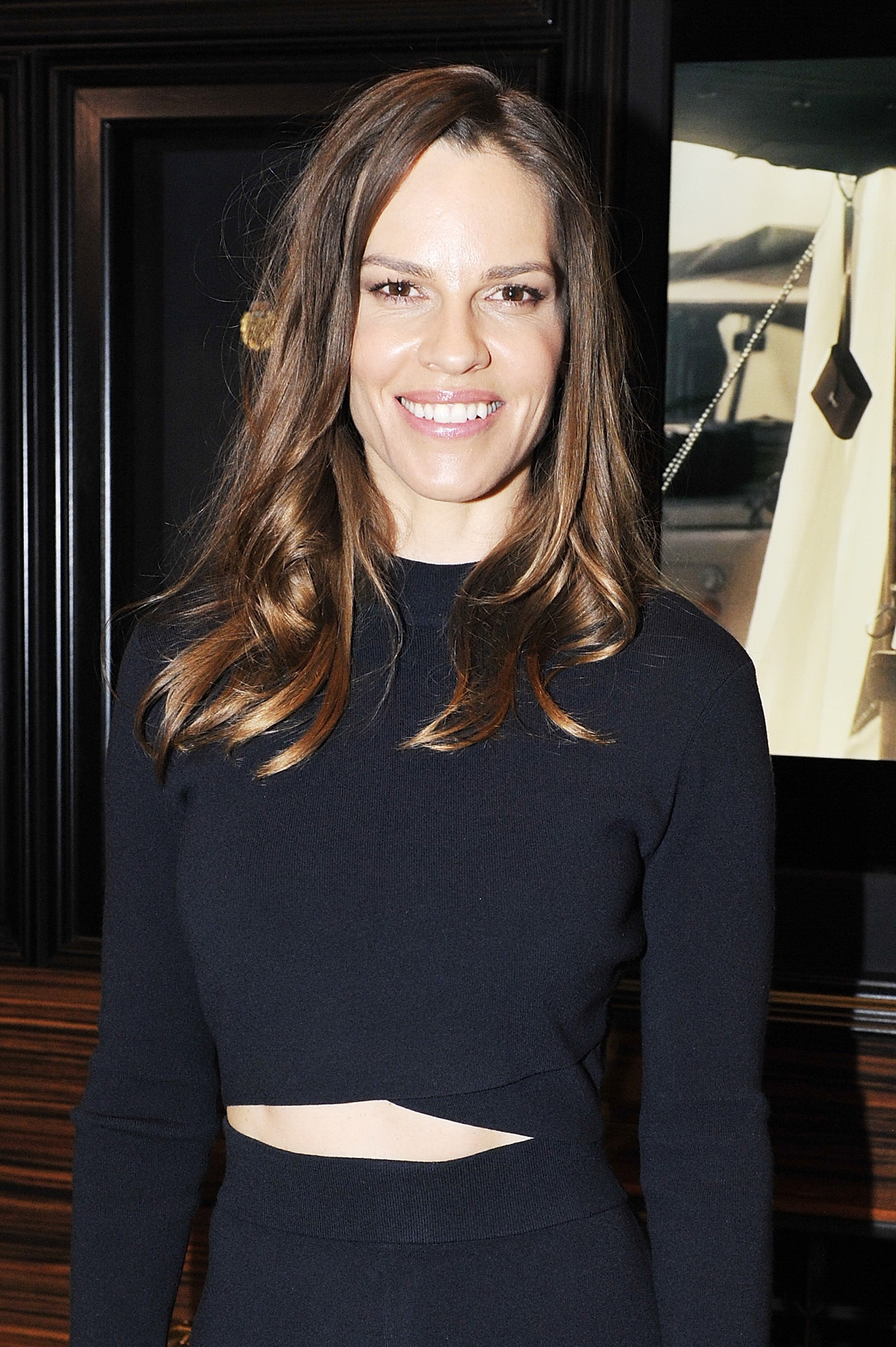 Academy Award Winner Hilary Swank has shined through Hollywood - and the rest of the world - like a beacon in the dark. Starring in many international movies such as “Million Dollar baby” and “Boys Don’t Cry”, the American actress and producer never fails to deliver ever-so genuine appearances, from mainstream roles to ground-breaking performances. She recently joined the annual gala dinner of the Swiss luxury watch manufacturer IWC Schaffhausen at the Salon International de la Haute Horlogerie (SIHH) in Geneva.

You are known to be one of Hollywood’s best actors and the most in touch with her emotions. Is there always a part of you that you keep while playing any character?

Absolutely! First of all, I think I play a lot of interesting people who have persevered through adversity and who succeed through all odds.  I get the ability to walk in their shoes and see through their eyes, which ignites a sense to try to always carry a piece of them with me.

You are a winner of not only one, but also two Oscars. How does it feel, and was the second any less important or exciting than the first one?

No, I was just as astonished, blown-away and humble as I was when I got the first one. If anything, winning the Oscar for the second time made me nearly speechless, regardless of the fact that I was just 5 years older. It’s an incredible feeling to have your own work recognized, especially when you’re doing something that you love so much.

Are you looking forward to the next one? Do you feel it coming?

I actually didn’t become an actor for that purpose. It’s a blessing to have my work recognized but no, I just want to find good stories to exemplify and especially to be a part of their unveiling.

You once said, “Boys don’t cry” will probably be the most important movie you have starred in. Does this statement still stand true today, and why?

Yes, I think it was a real turning-point in getting people to talk about certain issues with the gay- lesbian - transgendered questioning, which ignited a conversation that turned into a place where people were more accepted regardless of the way they choose to live their lives. I can’t imagine ever being a part of something that was at the forefront of that time.

Can you tell us about any future movies in the making?

I’m actually working with Alejandro Gonzales Inarritu and I’m very much looking forward to that. He’s a true trailblazer and is extremely talented.

So did you start shooting? Does it account for your next project?

There isn’t a starting date quite yet, but it’s an upcoming project that is happening soon.

What can you tell us about your relationship with IWC?

I met with Georges Kern from IWC in December at Art Basel and we just struck up a conversation. Being that I have been a fan of IWC for a long time now, I was very excited to meet him. I thought to myself how fun would itbe to go to Switzerland since I’ve never been before, and he just invited me there. He’s a really lovely man! 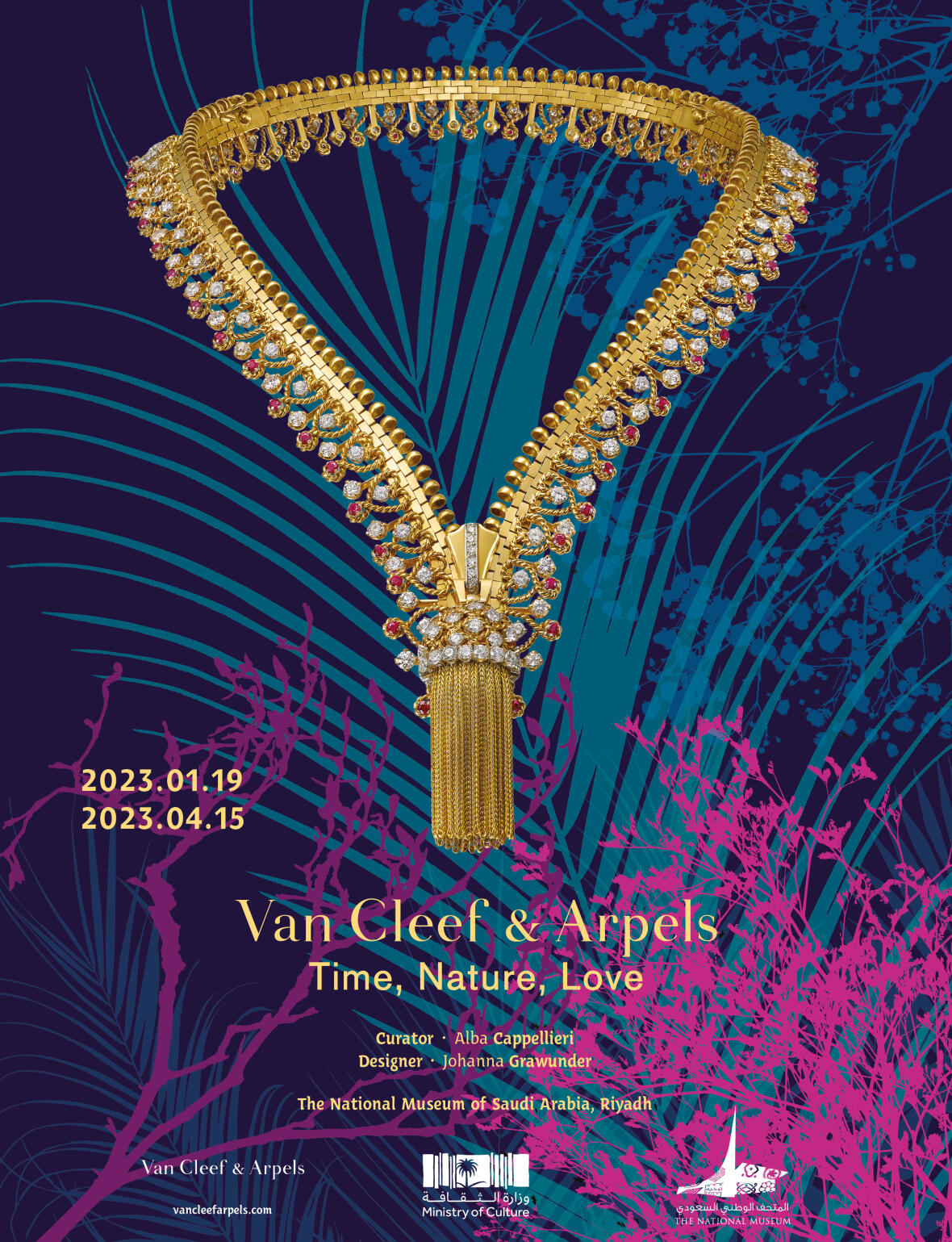 A Conversation with Sabina Belli, CEO of Pomellato 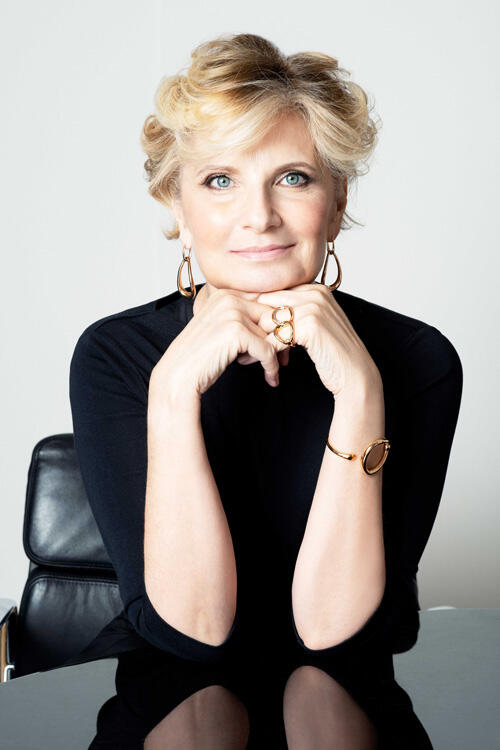 A Conversation with Nataly Nemer, Specialist in Beauty and Medical Permanent Makeup