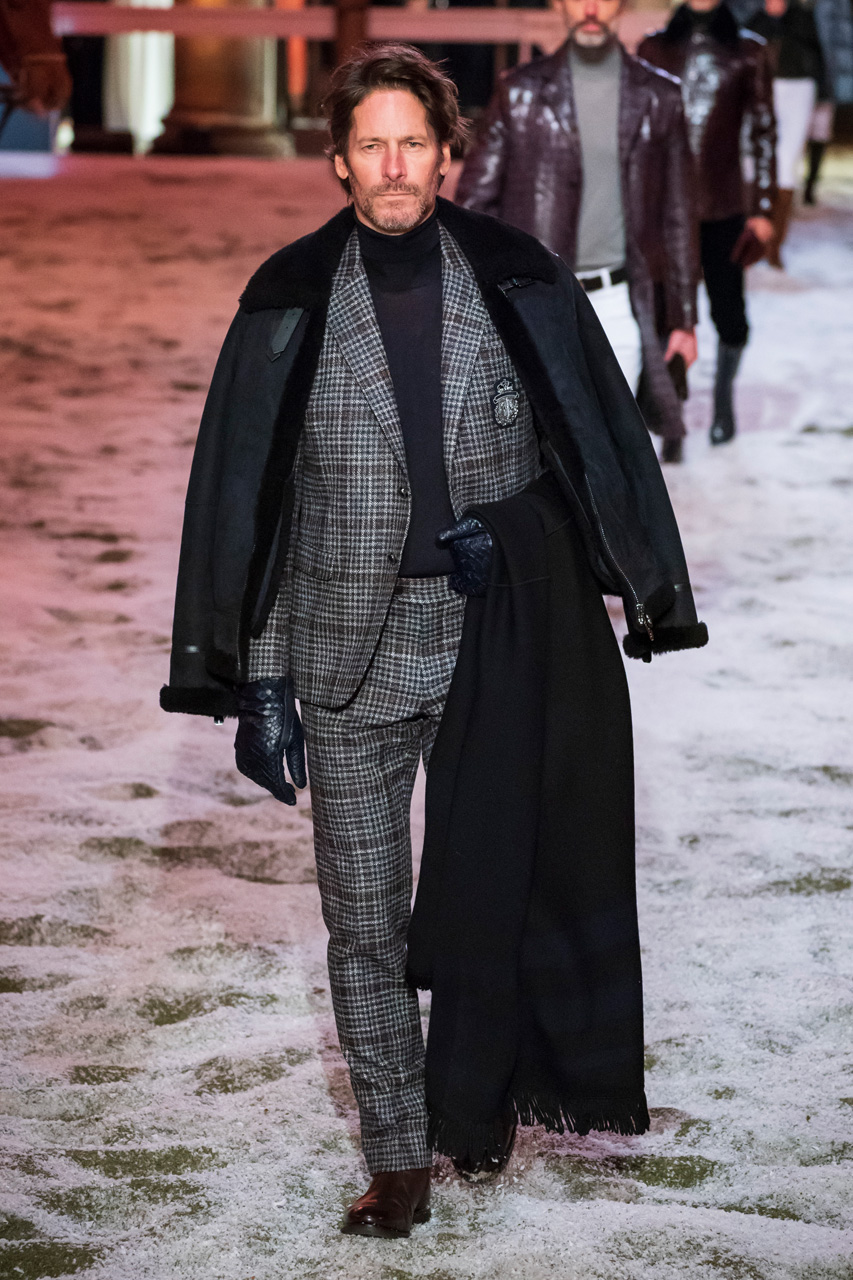 January is probably one of the busiest months in the fashion industry – right after February and September – as it is jam-packed with back-to-back shows, from Men’s runways in London, Milan and Paris and finally, the big Haute Couture week in the French Capital. The street style crowd was as stylish and fashion-forward as the models walking down the men’s runways and we can’t say we’re not looking forward for what’s yet to come.

One thing we’ve noticed is that there was a massive shift in the menswear department, as the trends have been fluctuating more and more towards gender ambiguity. That ultimately means: less differentiation and more androgyny. That said, the men’s runways were chockfull of colorful style for Fall/Winmter 2019-2020 and it all seems very promising. Designers have all shown off their best taste in menswear, from big brands and fashion houses such as Versace, Prada, Dolce &Gabbana and Emporio Armani – amongst others – and they’ve really upped the ante for the next round of runway shows in Paris.

And so, we’ve rounded up the best looks to hit Milan Fashion Week. 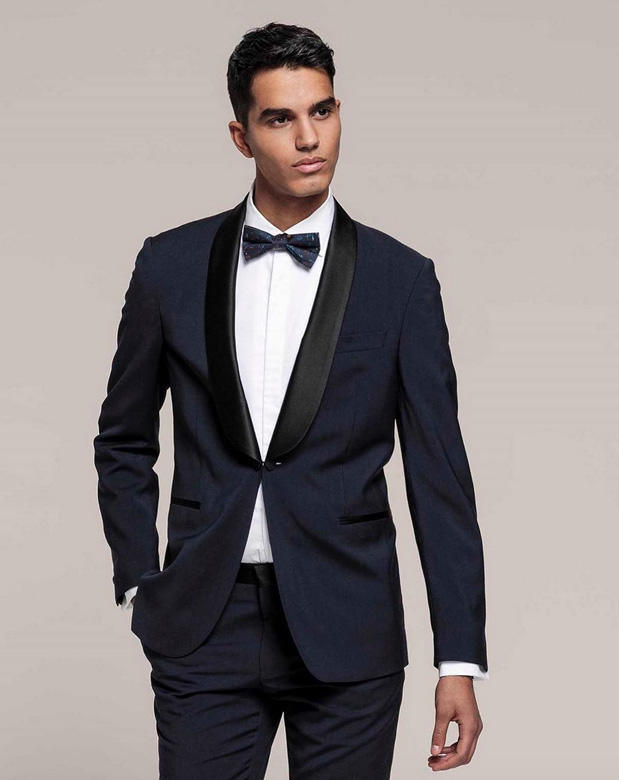 Level Up Your Game with These Tees 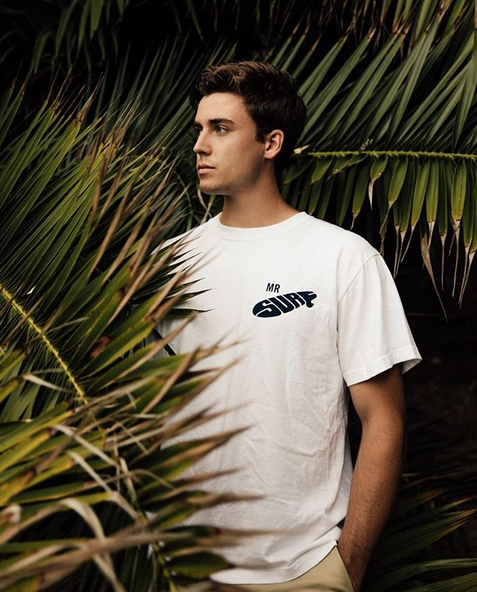 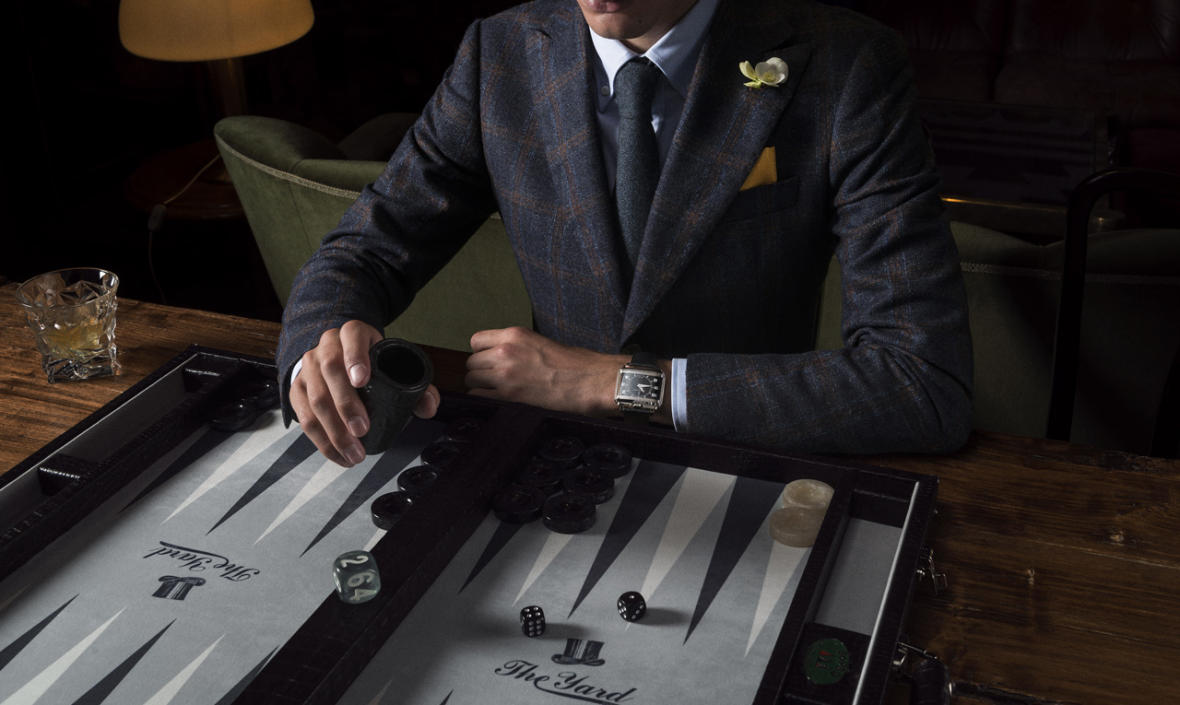