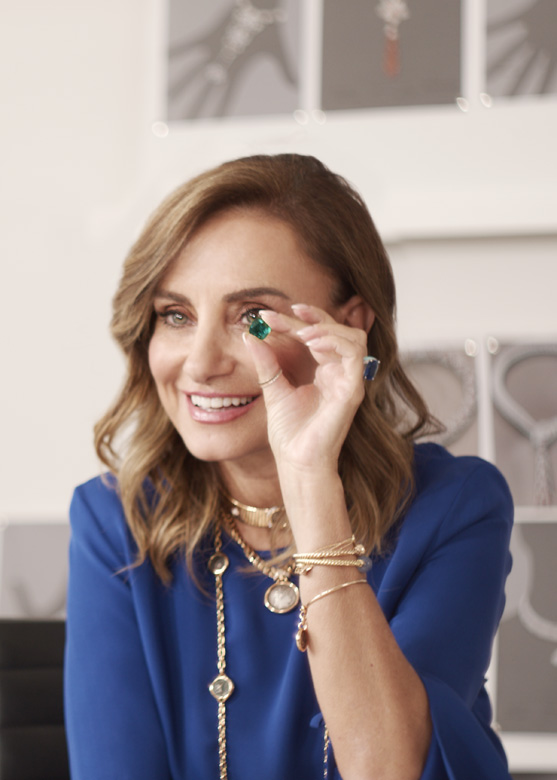 Lucia Silvestri was only 18 years old when she started her career in Bvlgari’s gemology department, and she fell in love with the world of precious stones. Becoming the Jewellery Creative Director at the Roman house and the winner of the “Gem Award for Jewelry Design” during the 15th annual Gem Awards, she highlighted her endless creativity. Here’s “Jannah”, a new high jewelry collection that she created in collaboration with Her Highness Sheikha Fatima bint Hazza bin Zayed Al Nahyan and this is what we discovered through our chat with her.

How did the collaboration between BVLGARI and Her Highness Sheikha Fatima bint Hazza bin Zayed Al Nahyan begin?

When we met 2 and a half years ago, she was very curious about the history of Bulgari. She wanted to know me because she knew that I worked in the house for many years. So I met her at her palace and we immediately felt that we had a connection. Then, we started talking about life in general. She asked me about my career and so much more. It was clear that we both have the curiosity; we both like challenges, we love life and all the energy that comes with it. At the end of the first meeting, we said we can do something together and that’s how it all began.

What was the main sources of inspiration that brought this collection to light?

At the end of our first meeting, when we came up with the idea of a collaboration, she said she would like to do something to honor her grandfather, whom she loved so dearly. She asked me if I have ever been to the mosque, and I hadn’t because it was my first time in Abu Dhabi. So she asked me to visit and try to find something that inspires me. When I went there with my designer, as we walked through the mosque, we were very impressed by its beauty. We were amazed by the marble, the white and the colors, and since the marble is from Italy, that was the first connection. And then, came the fun bit when we discovered that the marble of the mosque was provided by the same supplier we used to get the marble for B.zero 1 from. We also discovered that, in addition to the geometry, the mosque had the colors we used in our design too. In fact, Bvlgari is all about geometrical patterns. So, we took a lot of pictures and the designer and I spent about 6 hours together and then we started to think.

How did the creation process begin?

After my visit to the Mosque, she visited me in my office in Italy. We showed her the sketches and she immediately loved them and that was it.

Did the stories told by Sheikha Fatima affect the choice of gems used in the “Jannah” collection?

In fact, yes. She wanted to include something special for her grandmother. For this piece, she chose the best emerald and it was the most important piece in the collection. When I found the gem, I didn’t like the cut so I asked to have it recut. It was a long process, but in the end, it was beautiful.

What inspired the name of the collection?

The piece that Sheikha Fatima wanted to create as a tribute to her grandmother is a flower set with beautiful Colombian emeralds. With Jannah translating into “Eden” in Arabic, this motif – along with the fantastic colors - are a true embodiment of the collection’s name.

What makes this collaborative collection different from other high jewelry collections by BVLGARI?

It was a very personal one in the beginning. But then, she understood that it was so beautiful and something to be so proud of, she asked us to go from high jewelry to fine jewelry, because the flower motif is just so exquisite. She believed in this project, and so did I.

A Barocko Kind of Chat with Lucia Silvestri 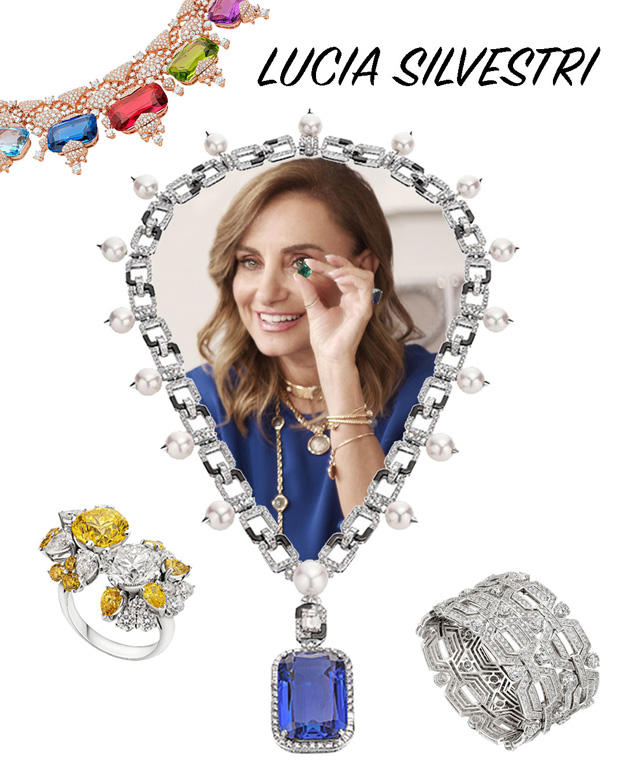 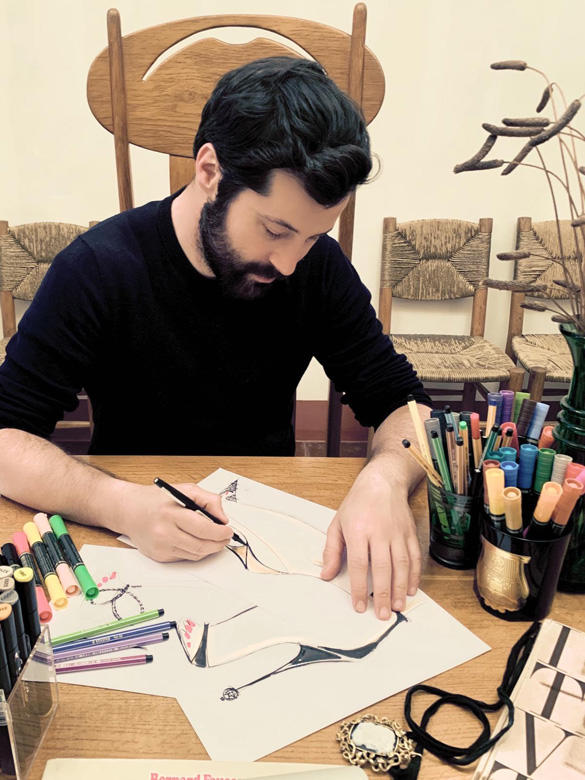 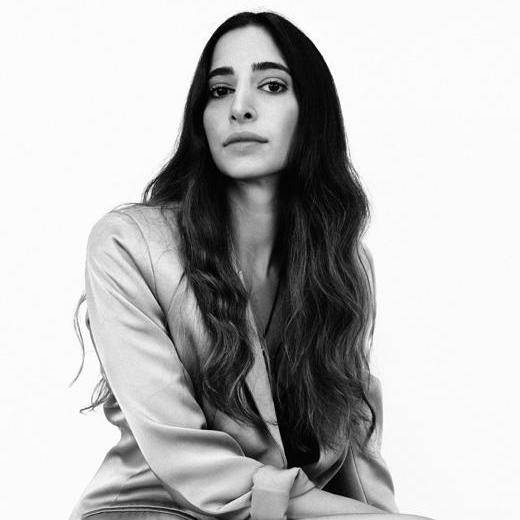