A New Song from Dana Hourani to All Arab Women 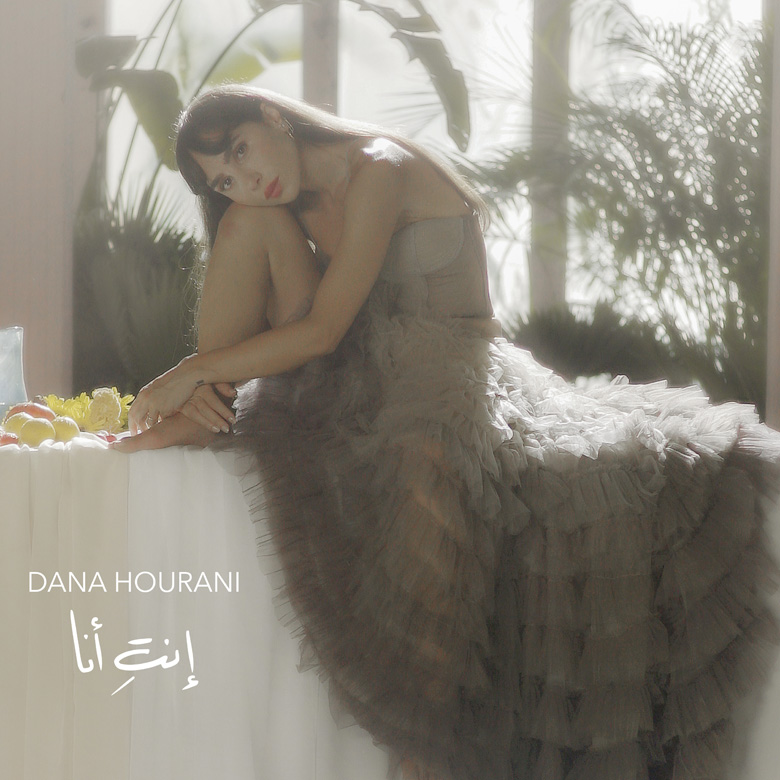 Dana Hourani’s fourth single is finally out. As a strong woman herself, she dedicates her new song “Enti Ana” – which means “I am you” – to the strength and resilience of the Arab women and her hometown, Beirut. With all that has been going on in the latter, Dana stated: “I cannot sing ‘Enti Ana’ without thinking of my ultimate source of inspiration – my home, Beirut – which, for me, is the greatest and strongest woman of all.”

The same talented trio who worked on her previous singles also wrote and composed “Enti Ana”. We’re talking about Anthony from Adonis, Gio Fikany and Sleiman Damien. In fact, they have more wonders in store for us as a debut album is also in the making with our multitalented star and it is set to be released in the beginning of 2021.

As we watch the breathtaking music video, we can feel different contrasts embodied like war and peace, light and dark, victory and loss, and heart and mind, expressing familiar feelings in the Arab world. Watch the video yourself and indulge in the beauty of her voice and the amazing choreography. 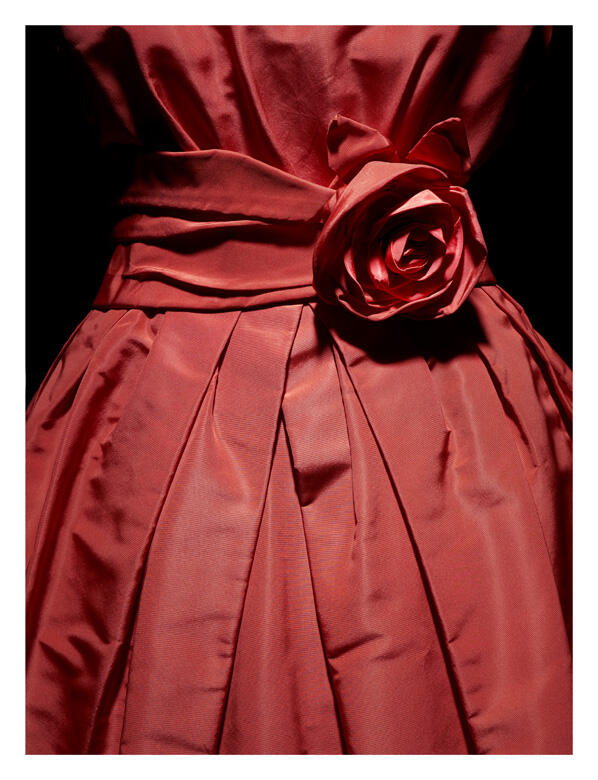 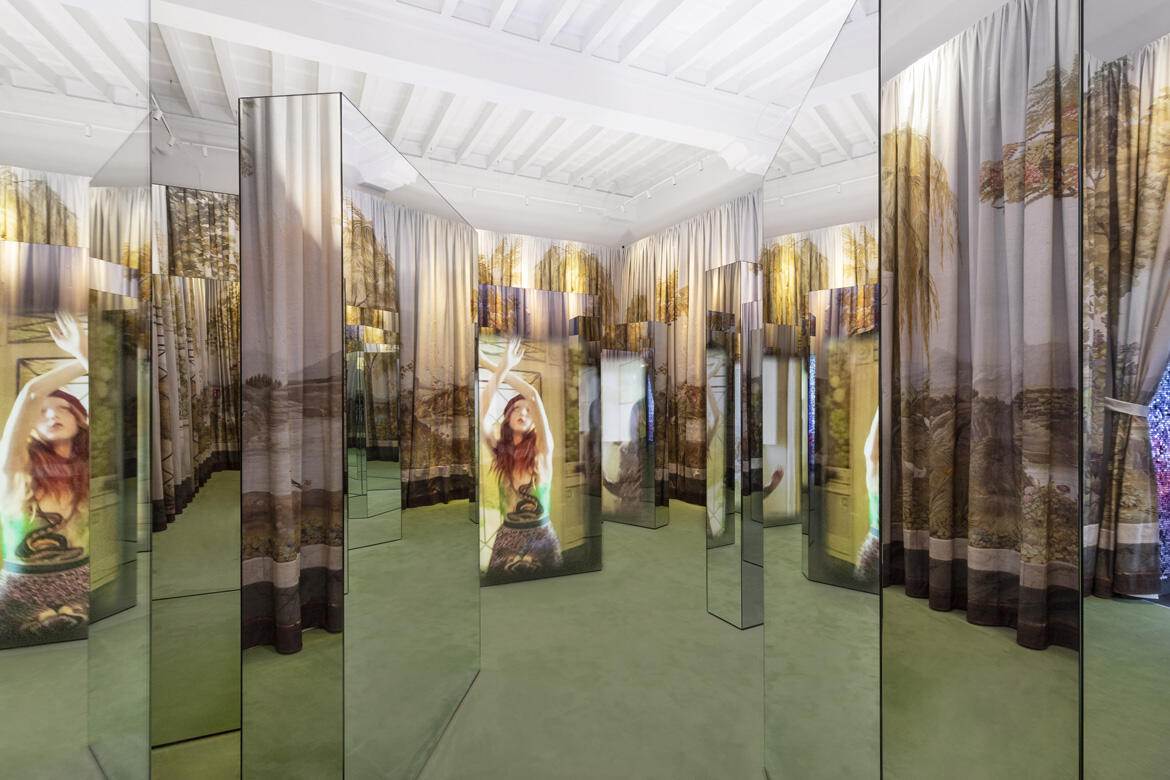 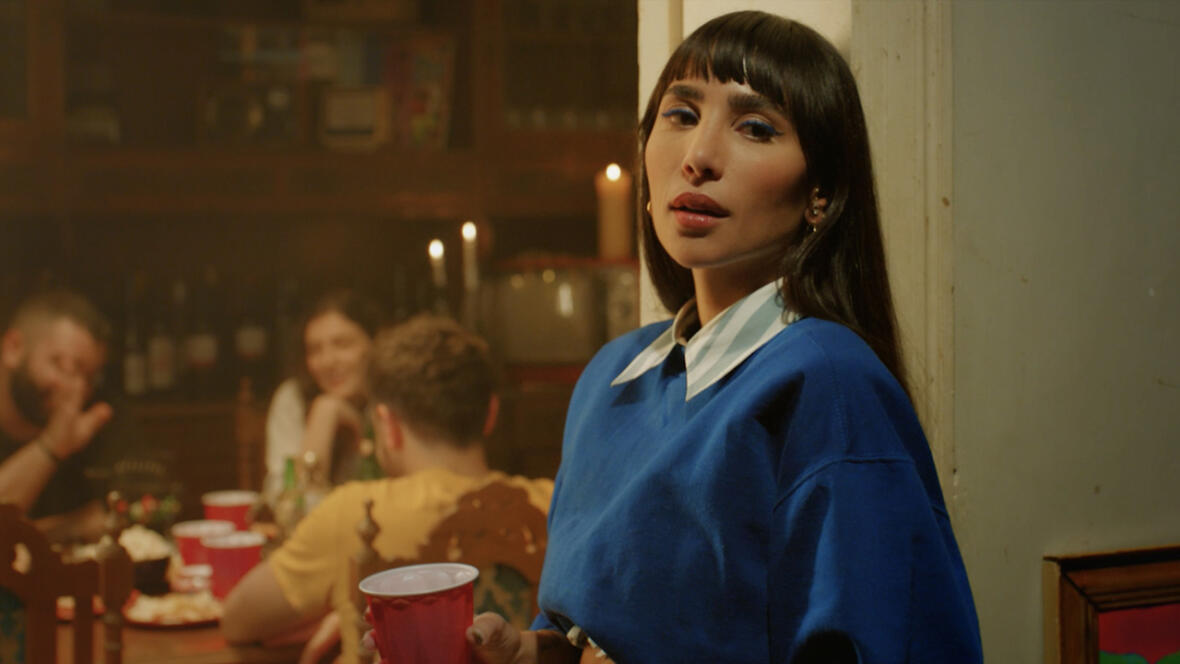