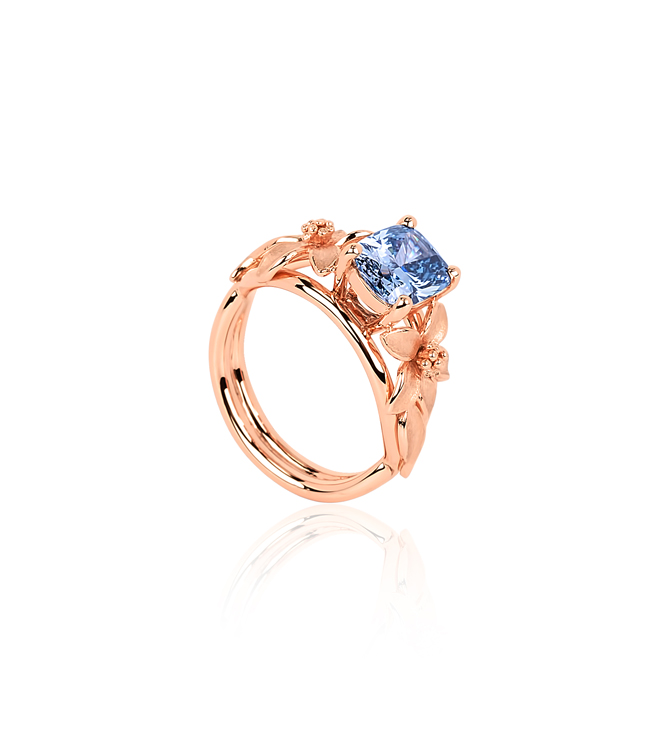 Hollywood legend and former Bond girl Jane Seymour, OBE, has been shimmering in the film industry for many years now. No surprise then that the World Of Diamonds Group decided to glam things up by baptizing a Fancy Vivid Blue diamond ring after the talented actress.

Crafted in platinum and accented with rose gold plating, The Jane Seymour ring was unveiled at an art for charity gala in Singapore earlier this year. She was also presented a rare 21.61carat amethyst, which incidentally is her birthstone.

Weighing about 2.08 carat, the design of the cushion-cut blue diamond ring has been inspired by nature. The actress, despite her accomplishments in the industry, is considered to be very “down-to-earth.” So, the World of Diamonds Group chose to embody Seymour’s “personality, elegance, grace and demeanor” in the best way possible by choosing a flower (Erodium malacoides) that exemplified these qualities, explains Karan Tilani, the company’s Director.

According to the World of Diamonds Group, this is the only celebrity ring in the world that isn’t pre-owned. Based on previous auctions of rare Fancy Blue Diamonds at Sotheby’s and Christies, and on account of the celebrity recognition, its makers estimate The Jane Seymour to fetch in excess of US$ 2,000,000. The makers are on the lookout for a wonderful owner. If you think that price tag is fine and wish to buy it, there is one important thing that you need to know. The Group does not wish for the ring to pass through an auction house, as they would be unable to choose the eventual buyer. They believe that “the ring is a work of art and needs to be appreciated by a true connoisseur.” With this thought in mind, a set of criteria has been outlined per the discretion of the Chairman. Bottom line, if you don’t fit the criteria, you won’t get to buy The Jane Seymour ring anytime soon.

Necklace Stacking – Get Inspired by These 5 Sets 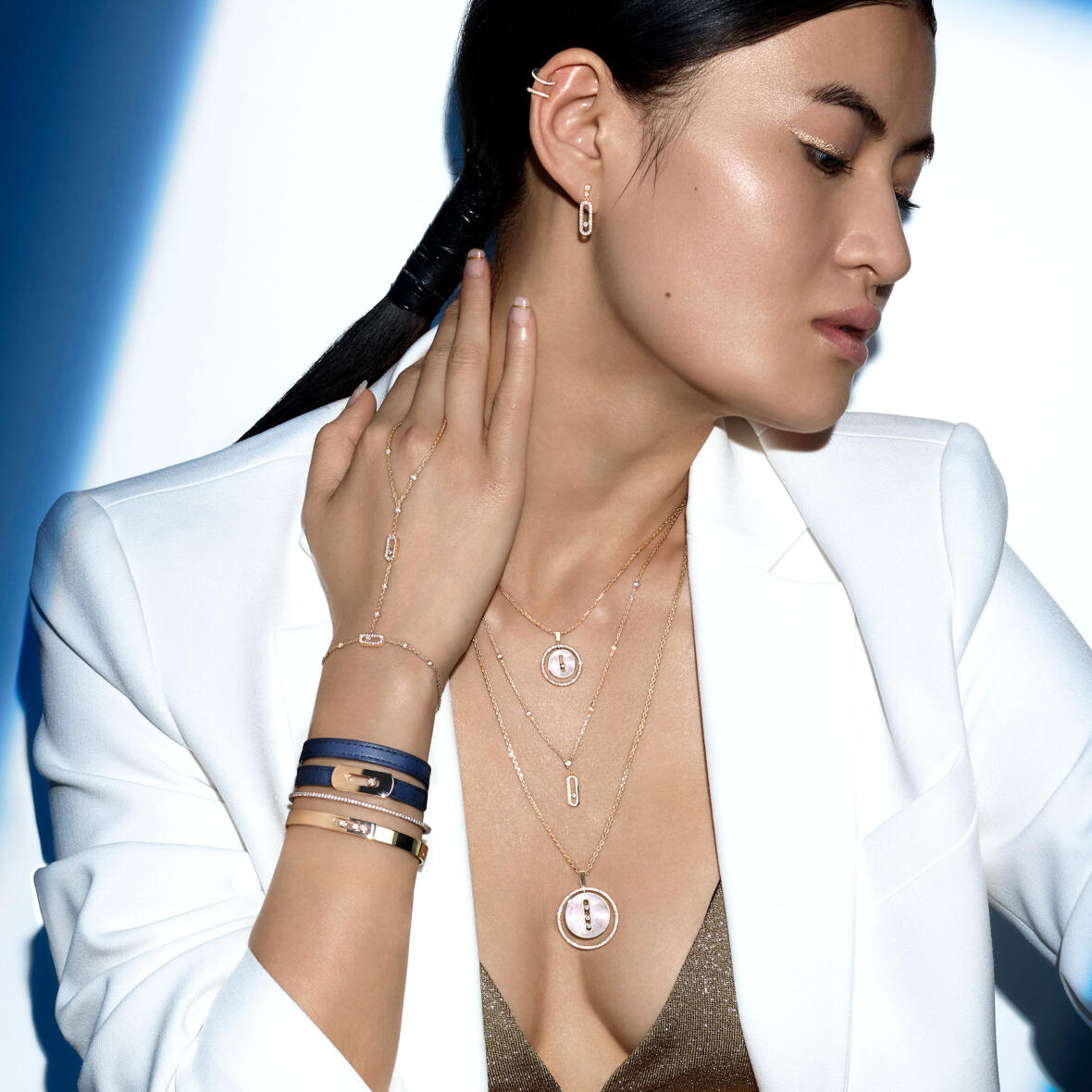 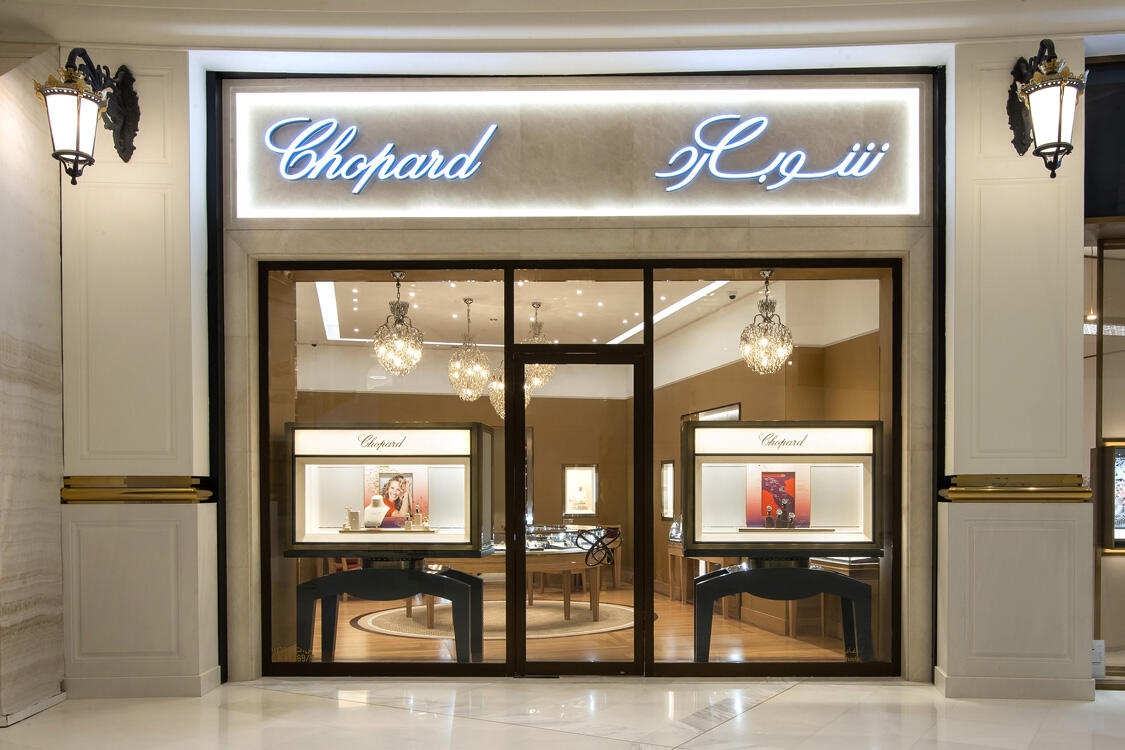 A Tour in the Tiffany & Co. “Vision & Virtuosity” Exhibition 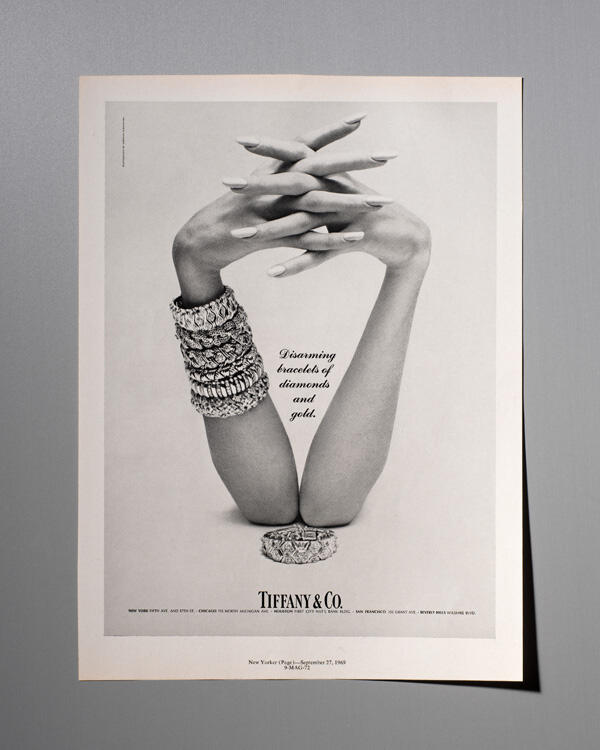