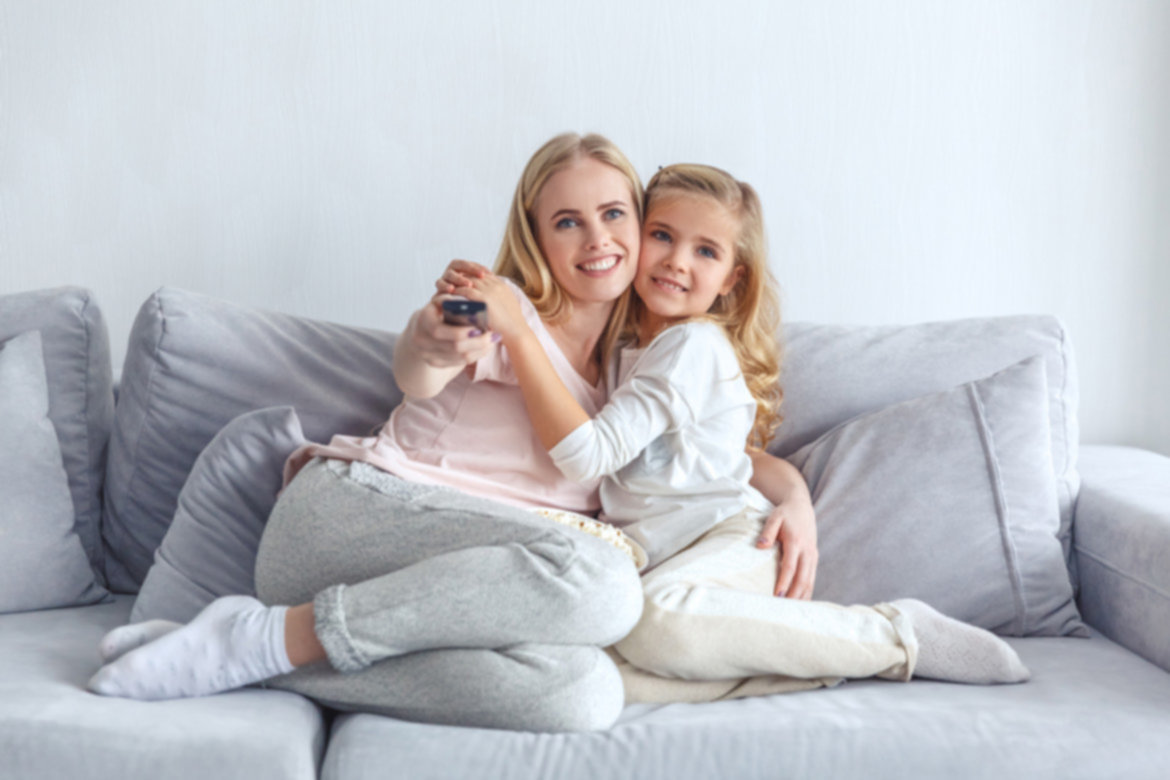 School’s back in and kids are spending their entire days studying hard, so it’s only normal for them to give their minds a break with some well-deserved screen time! Watching a movie after an exhausting day before going to bed is the best thing that unwind and detach. Even with all the new movie releases, oldies remain goldies and are extremely enjoyable. Here is a list of some must-see-classics for your kids’ viewing pleasure! 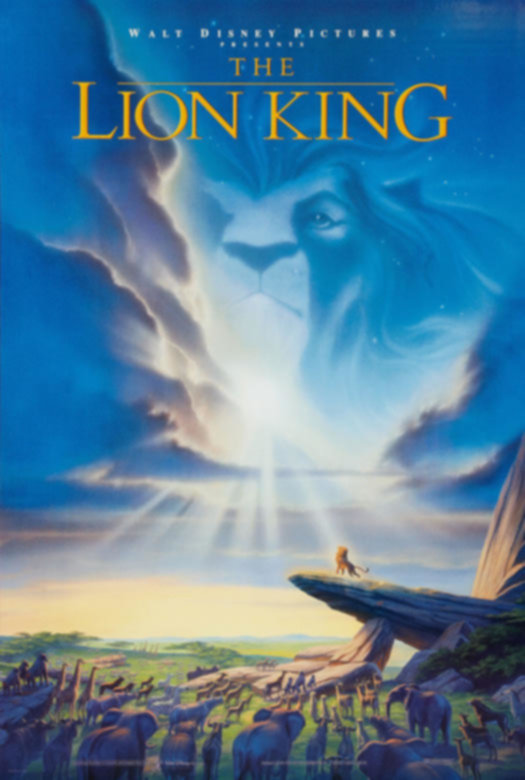 The Lion King
This movie was released in 1994, and it counts the story and adventures of a lion cub born into a royal family who can’t wait to become king. 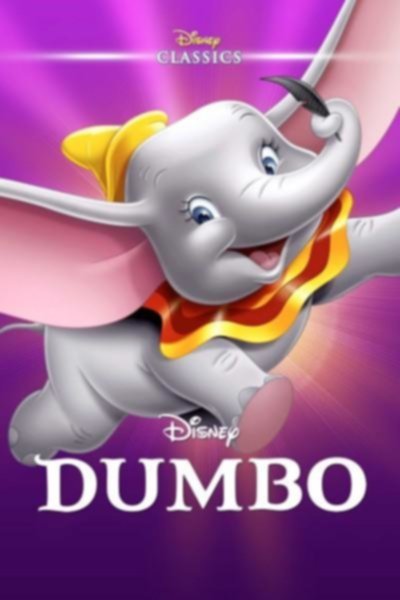 Dumbo
Dating back to 1941, this Disney classic follows Dumbo, a baby elephant with oversized 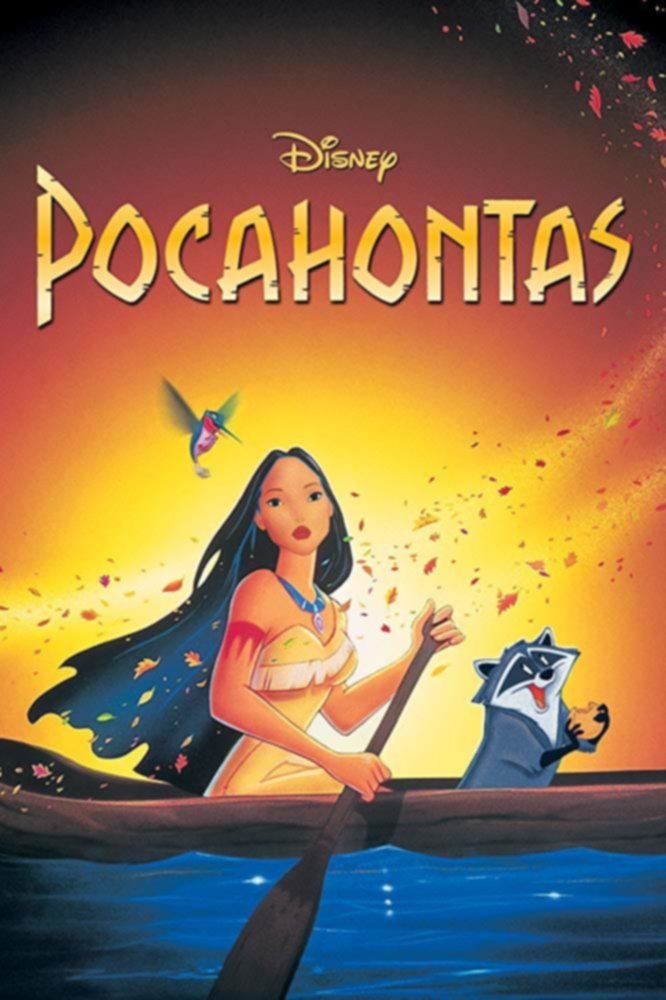 Pocahontas
Released in 1995, this movie tells the story of a young Indian girl who decides to protect her beloved land from the harm of settlers. 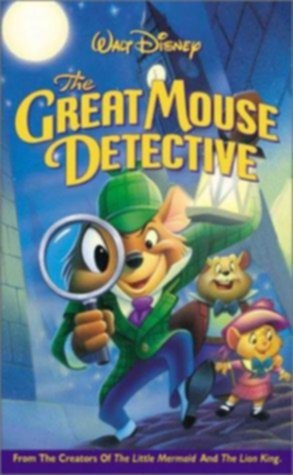 The Great Mouse Detective
This film dates back to 1986 and follows the world’s greatest mouse detective who is hired to find a kidnapped toy maker. 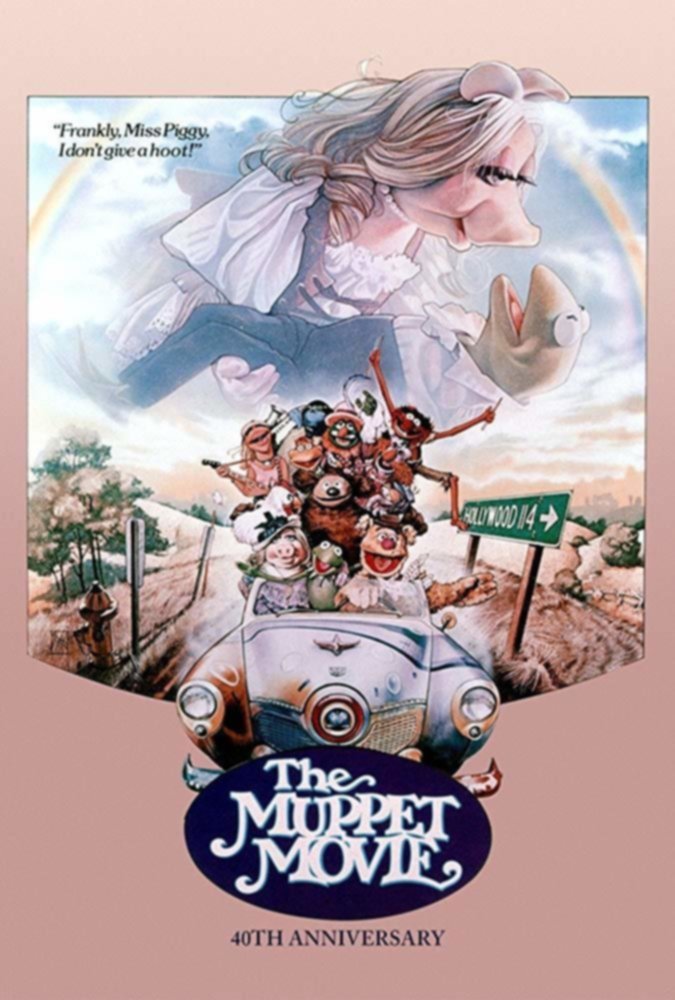 The Muppet Movie
This 1979 movie follows Kermit the Frog in his adventures when he decides to pursue an acting career and heads to Hollywood. 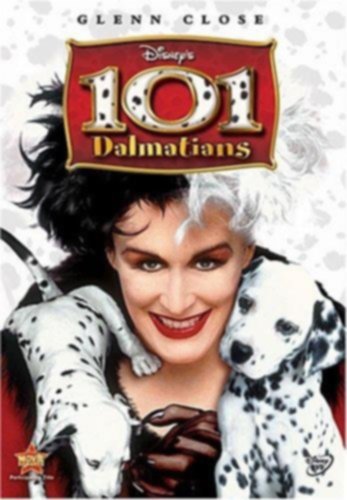 101 Dalmatians
This movie was came out in 1996. It tells the story of 15 Dalmatians that were dognapped by Cruella De Vil and follows the adventure of their parents and all the city’s animals that come to their rescue. 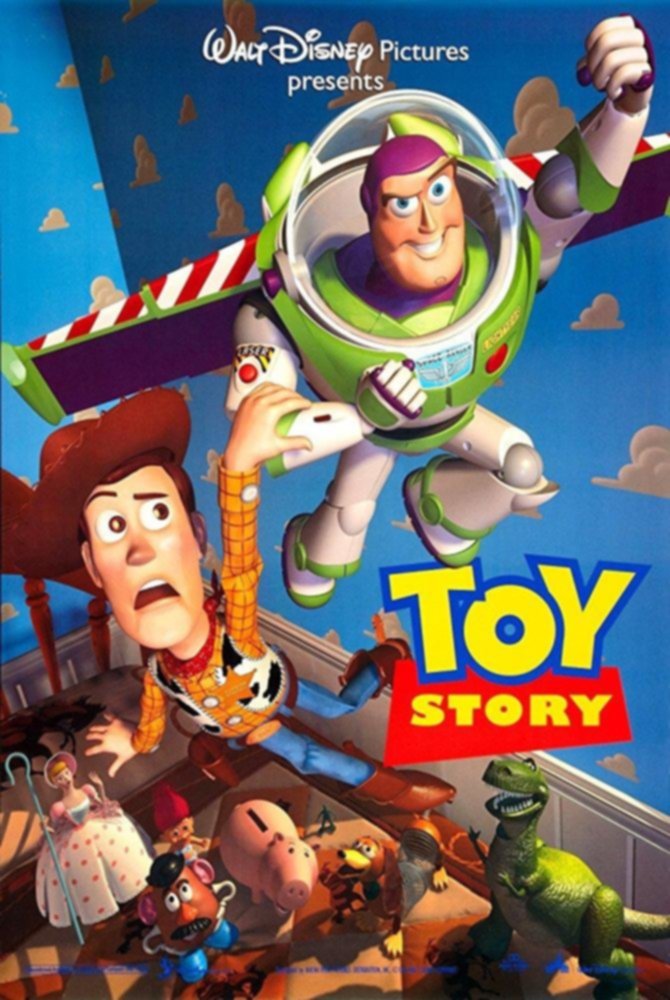 Toy Story
This 1995 movie counts the story of a cowboy-toy that feels threatened by the arrival of a space ranger, and follows its adventures finding its way back home when the family moves.

Fall Activities Are Best Enjoyed Outside 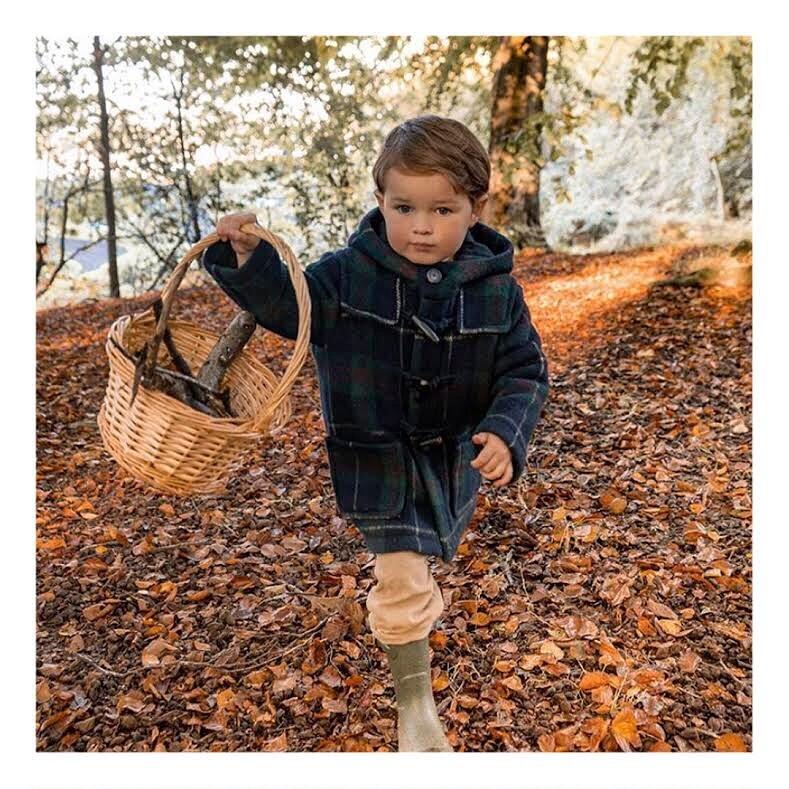 Fun and Nature with Your Little Ones 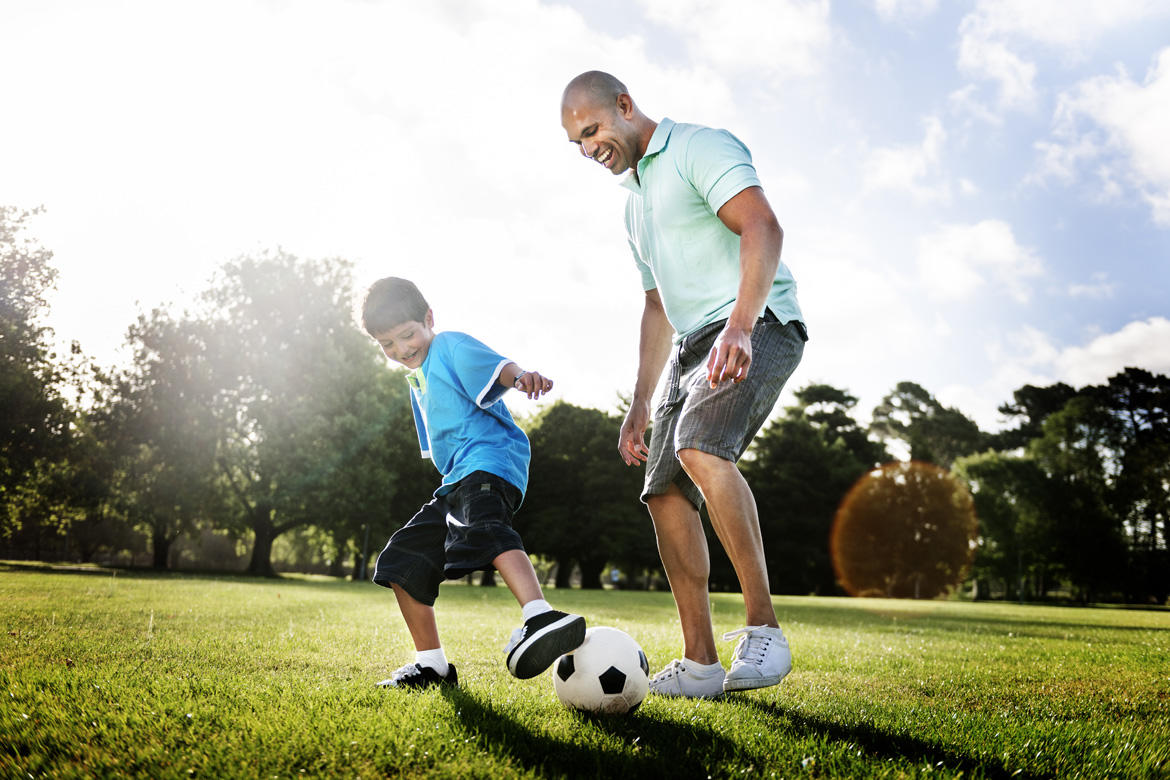 Some Father and Son Fun 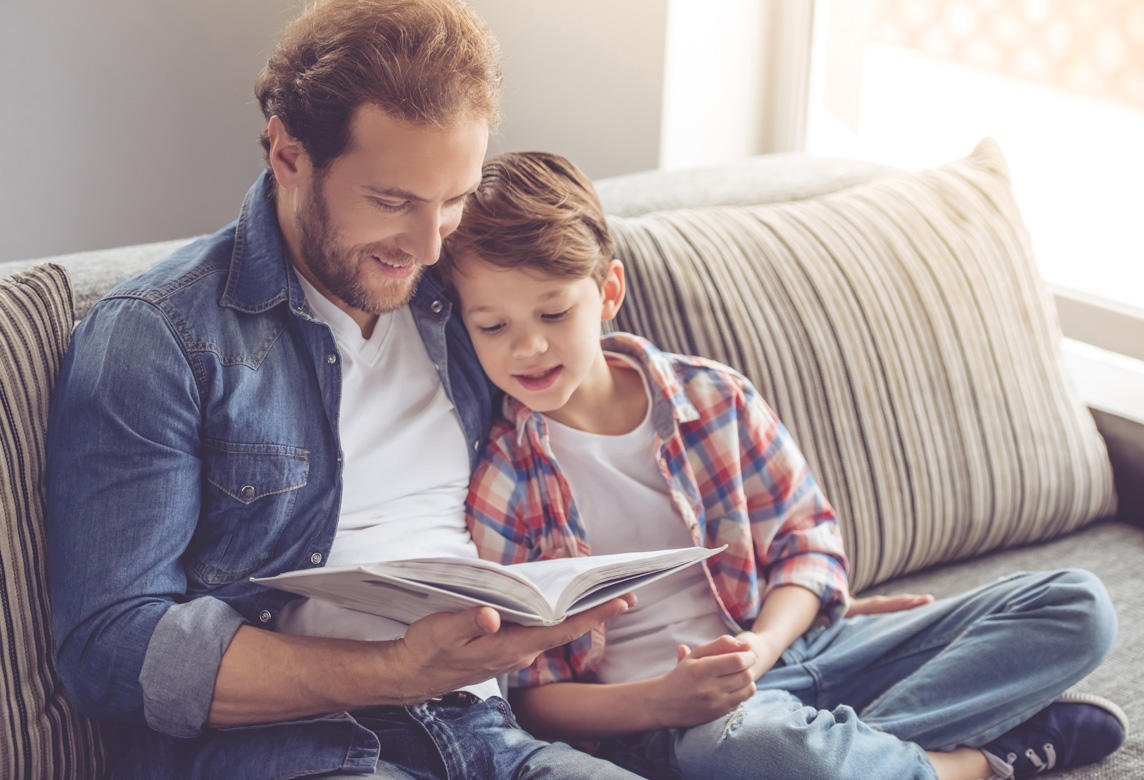