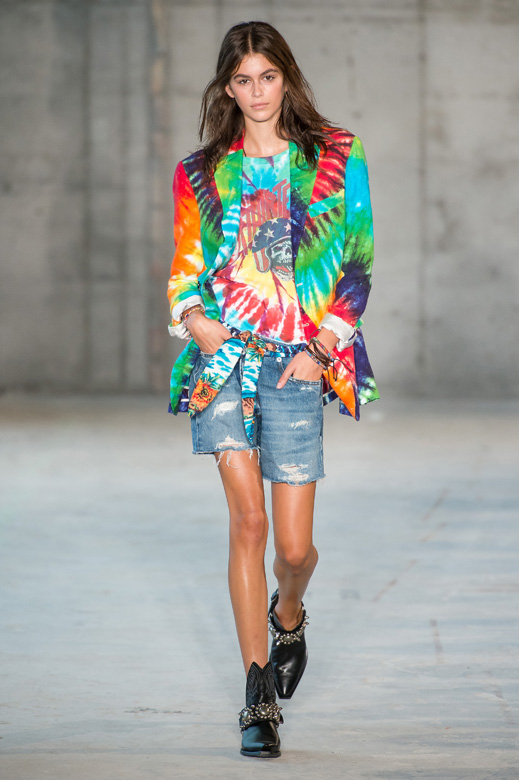 A term perhaps coined in the sixties and seventies, “tie-dye” mostly referred to dumping color dye onto old tees, which ultimately meant that you were a hippie or a surfer girl. With the evolution of fashion, and the many fashion-forward decades since then, this trend was put to sleep and managed to disappear into oblivion. But now, it’s back and it’s dubbed as one of the most defining trends of this season.

Just as it seems, the re-imagination of tie-dye has turned your vintage trend into something contemporary and stylish – to say the least. Indeed, designers have been applying the technique to denims, chic A-line dresses – hello, Prada – and lavish skirts. So much so that the chic surfer-girl has made a huge comeback and she’s as elegant as ever. This season, trade your average florals with acid washes and bright tones, splashed across dresses, tops, trousers and skirts. To incorporate this trend into your everyday wardrobe, take style cues from the fabulous runway inspirations we’ve carefully scoured for you. And if we’ve finally convinced you, we’ve rounded up must-have tie-dye pieces that will give you the “surfer-girl chic” title in a matter of seconds. 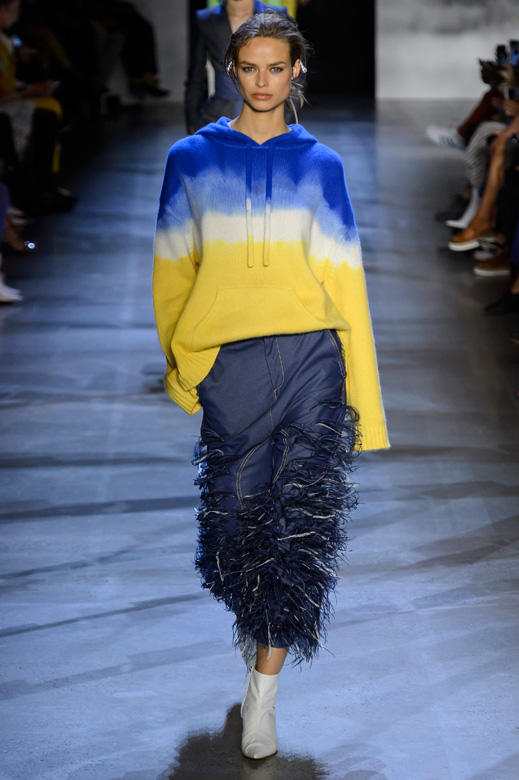 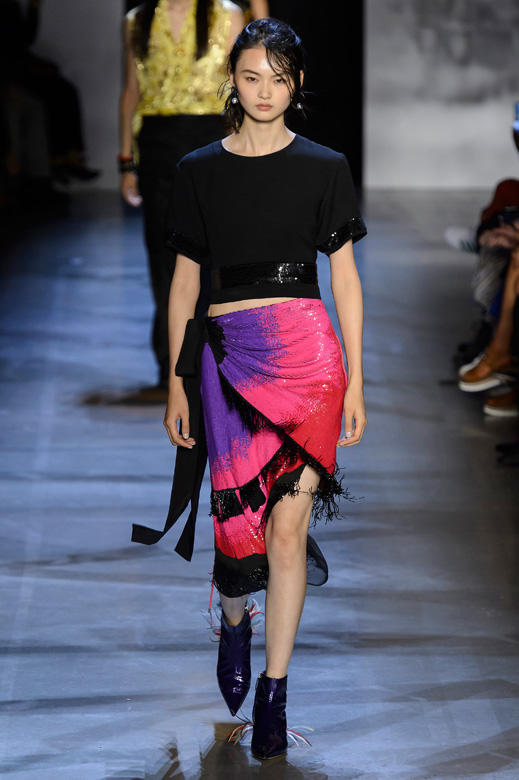 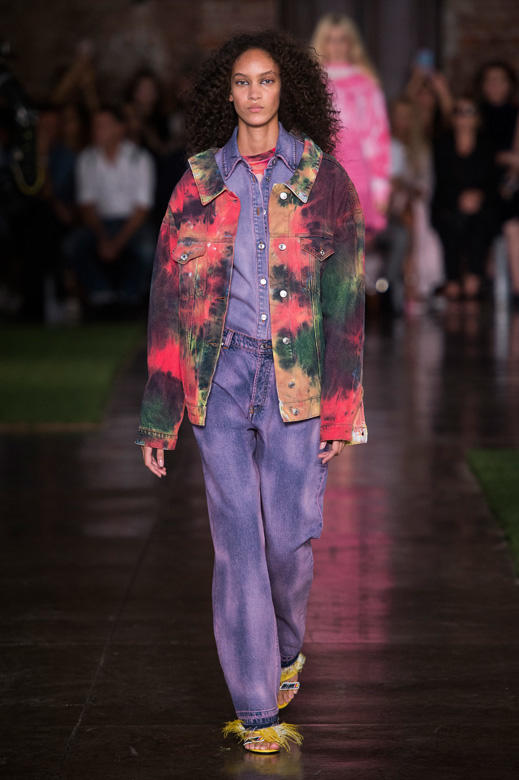 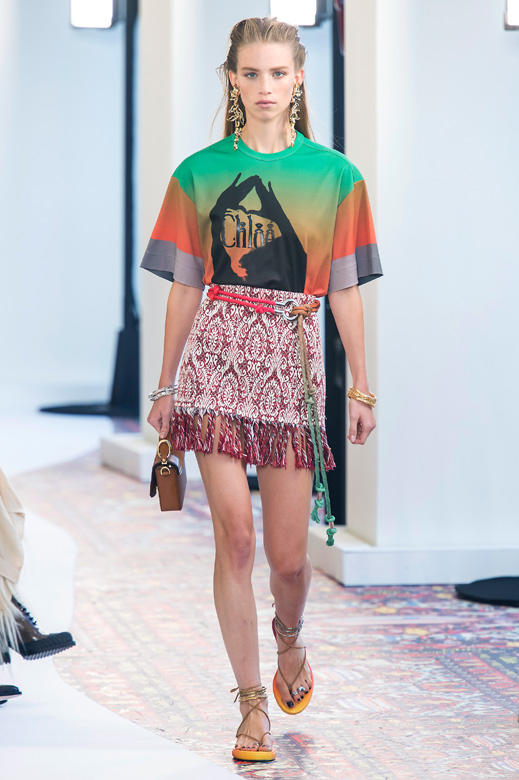 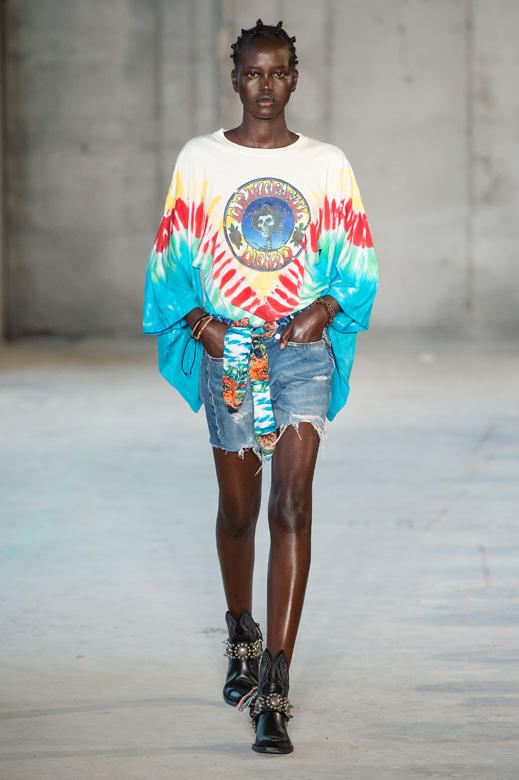 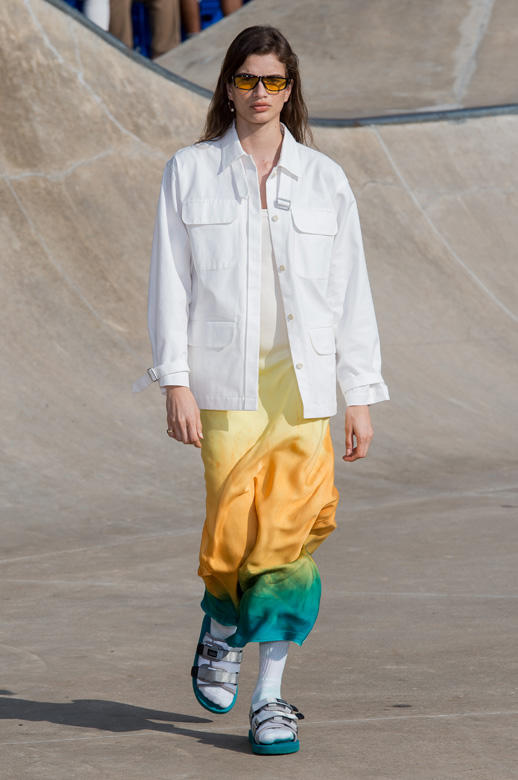 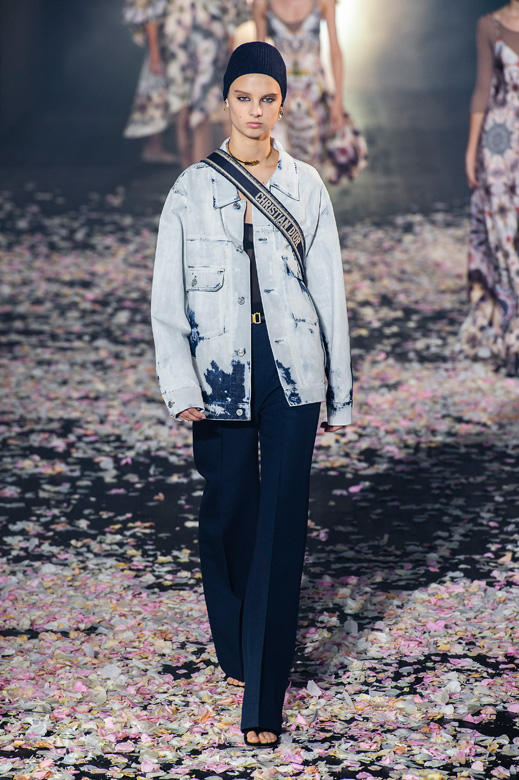 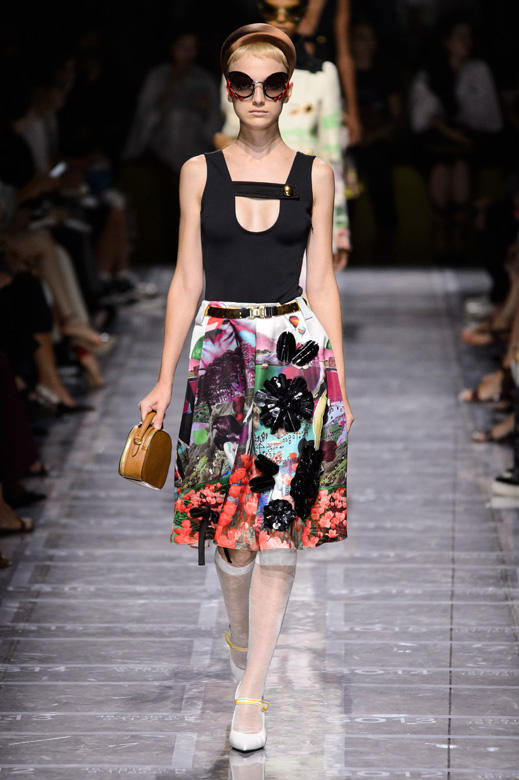 What to Buy
Stella McCartney jeans
Via Net-A-Porter 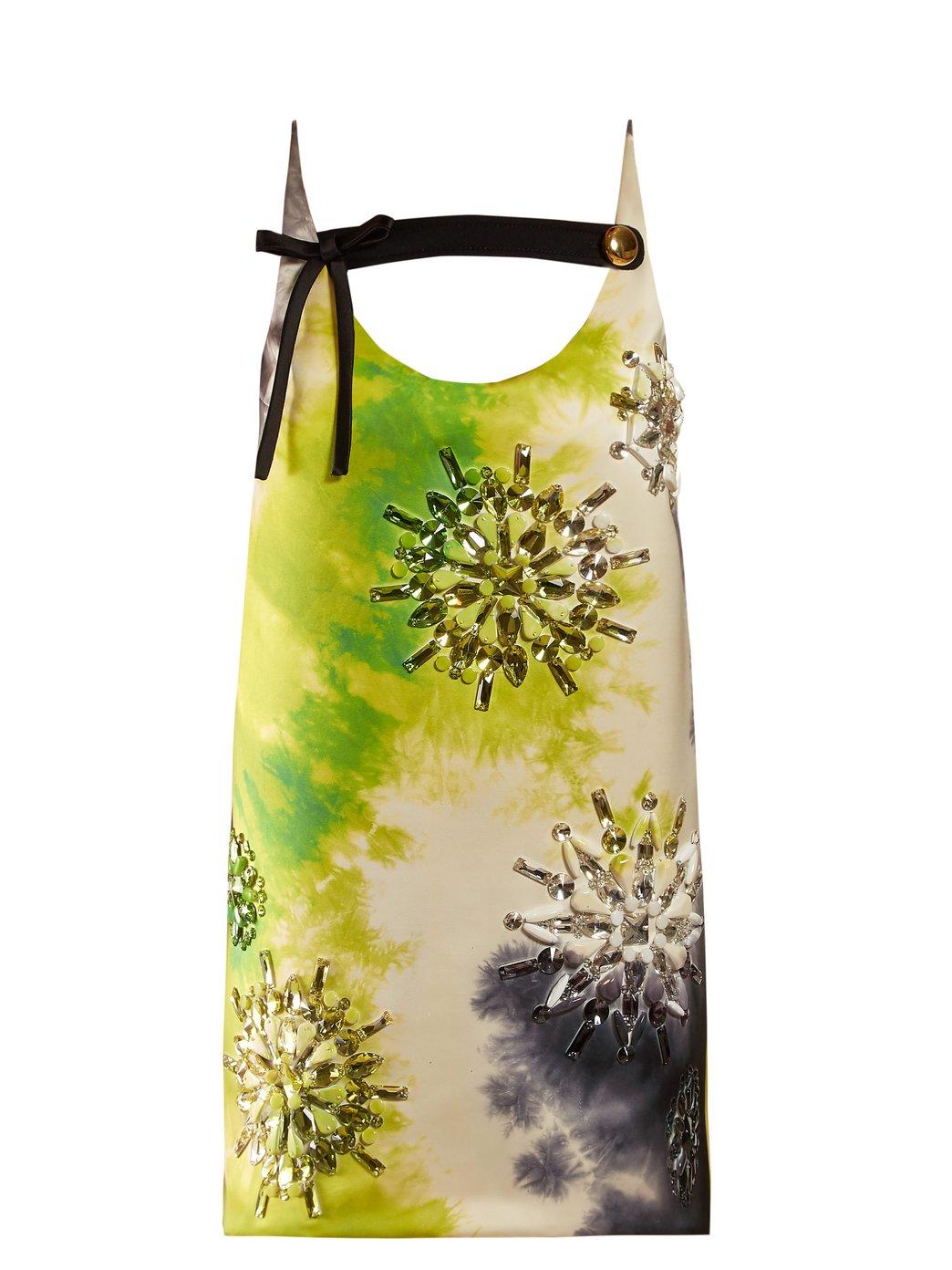 The Elder Statesman sweater
Via Net-A-Porter 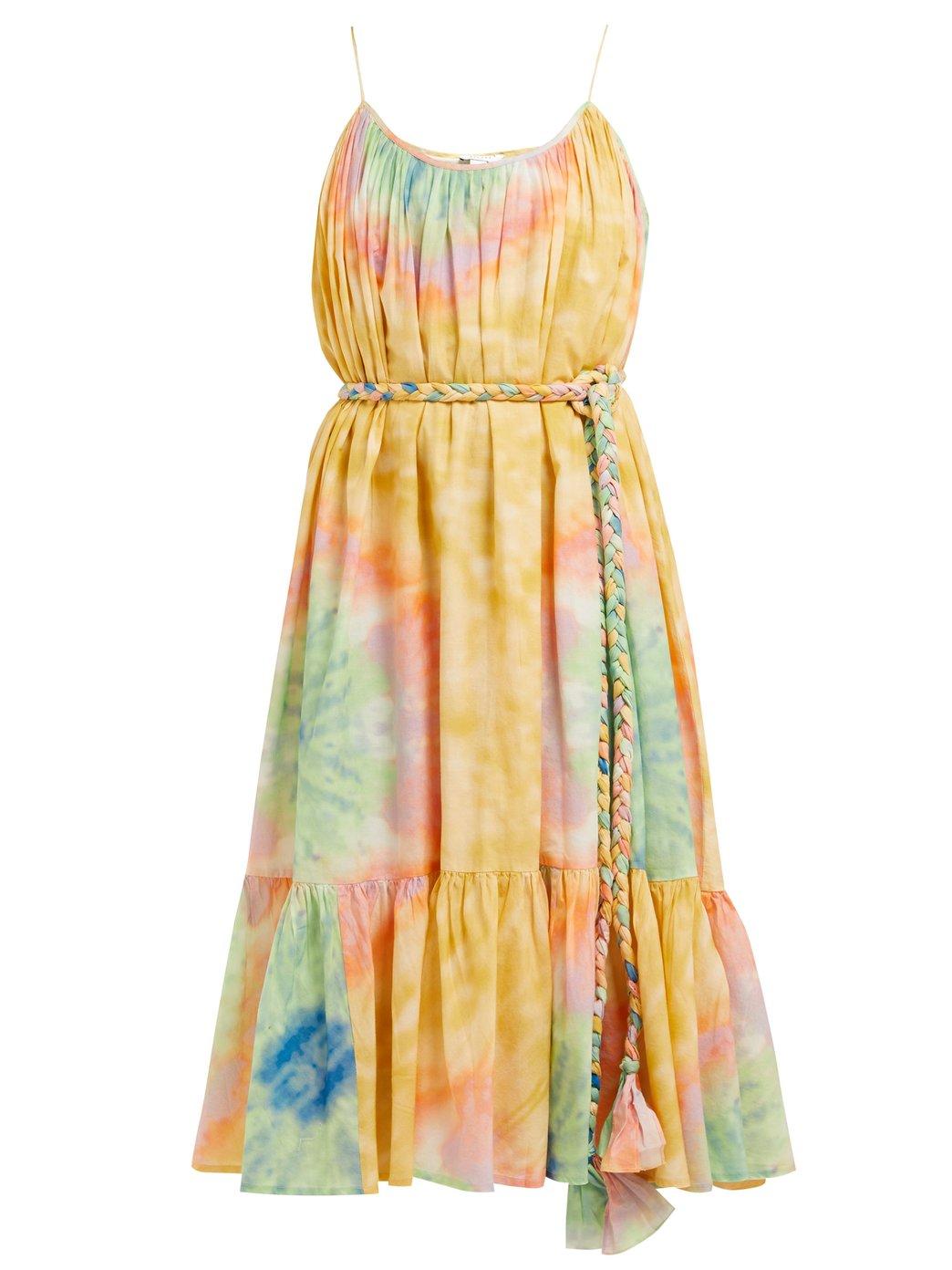 The 90s Staples We All Want