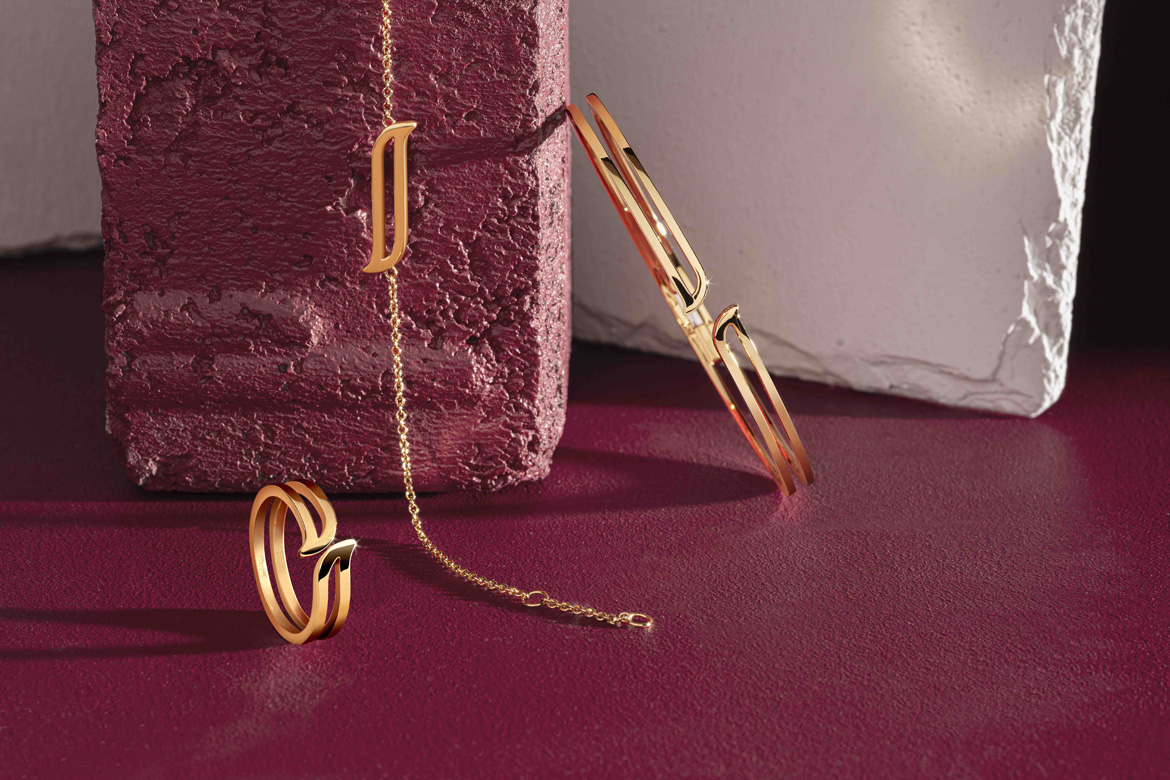 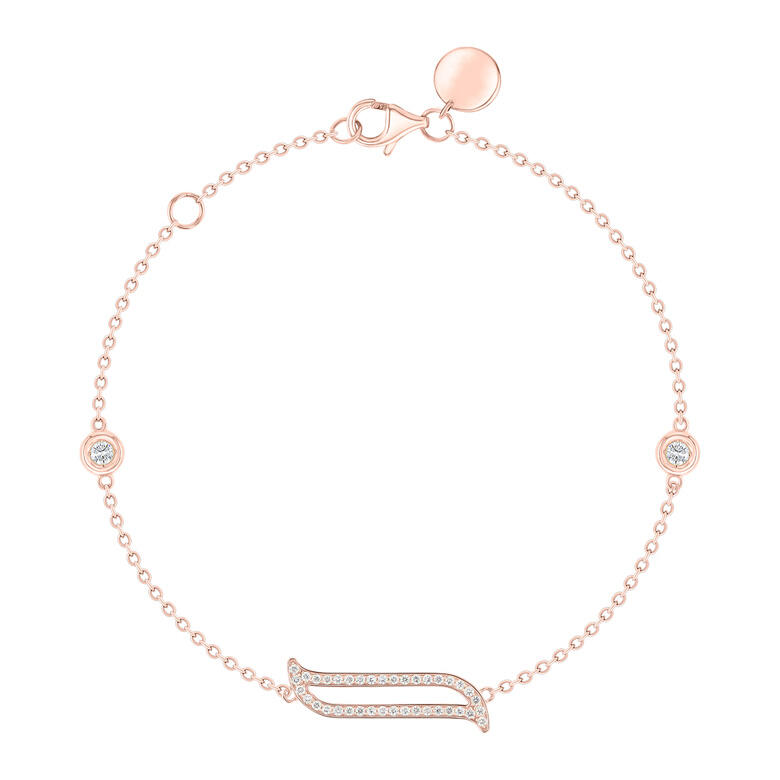 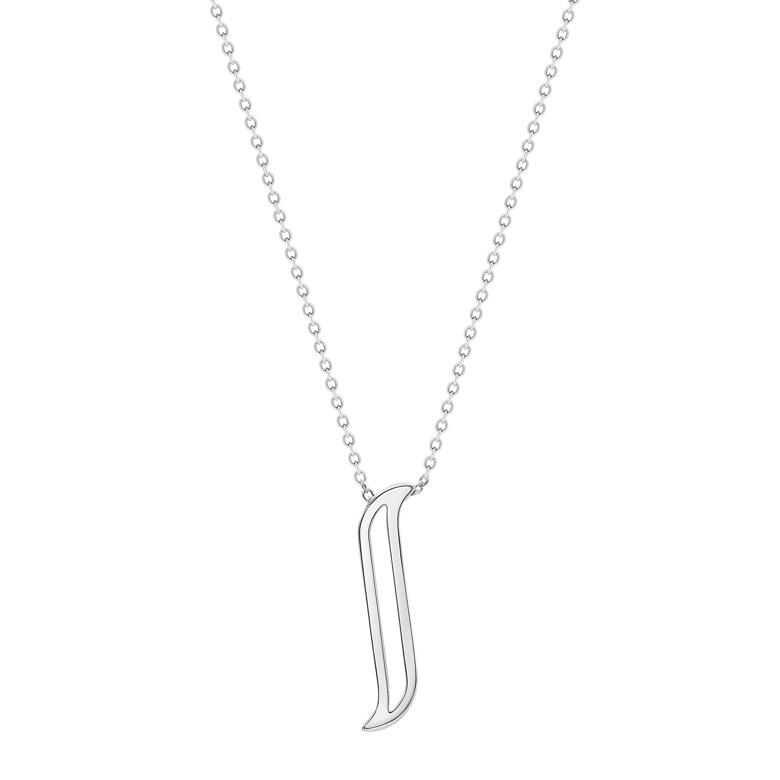 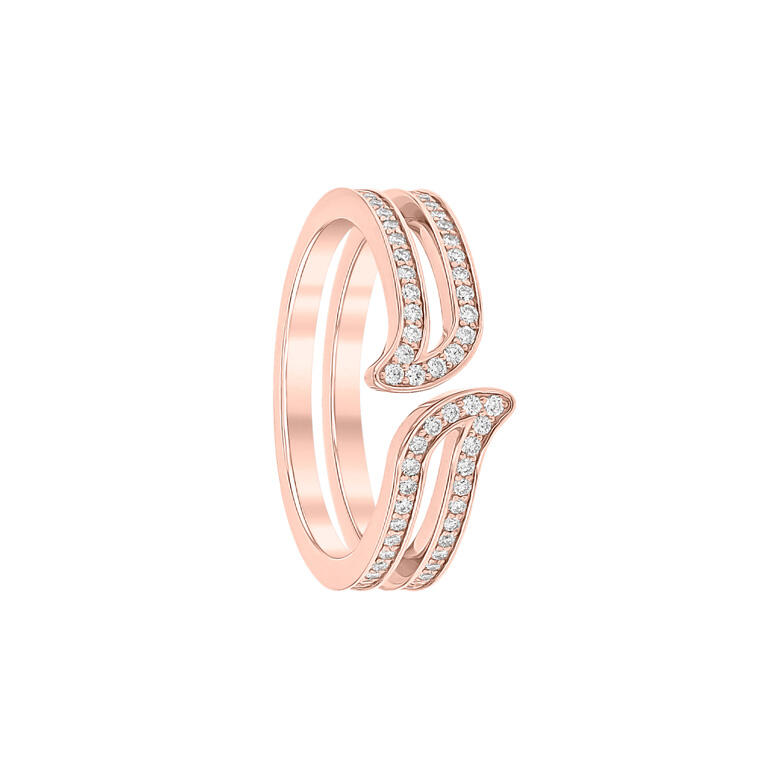 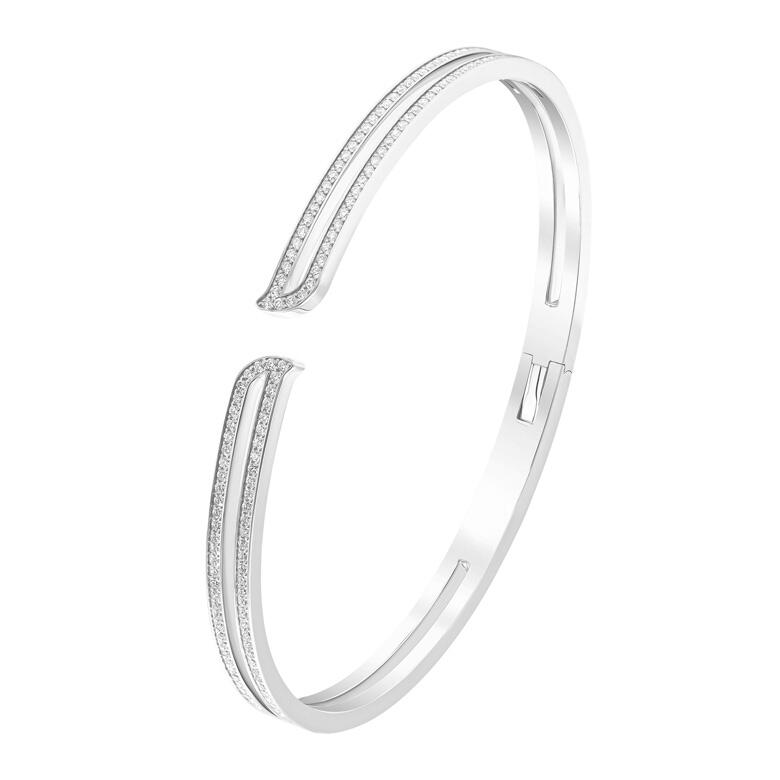 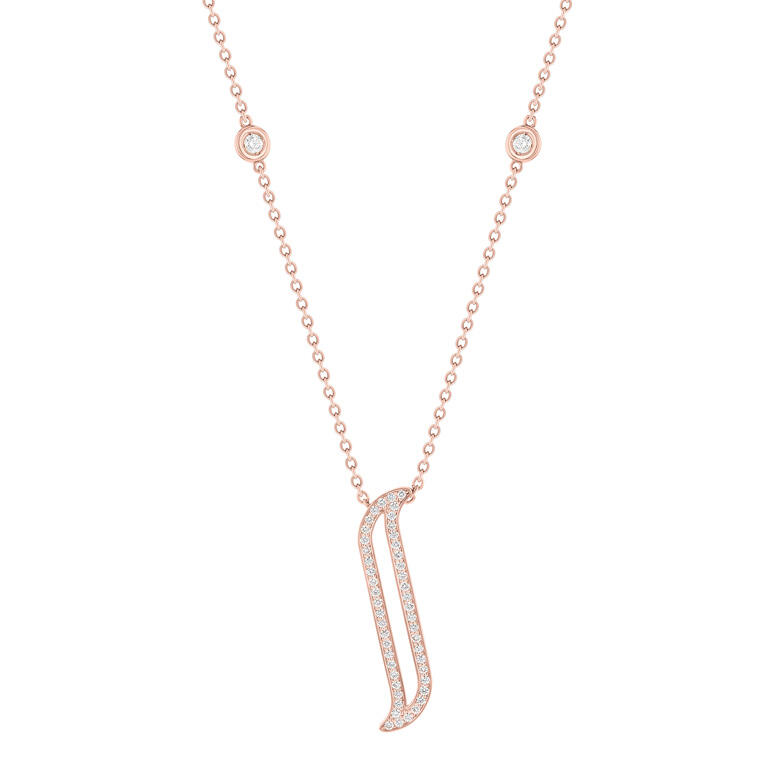 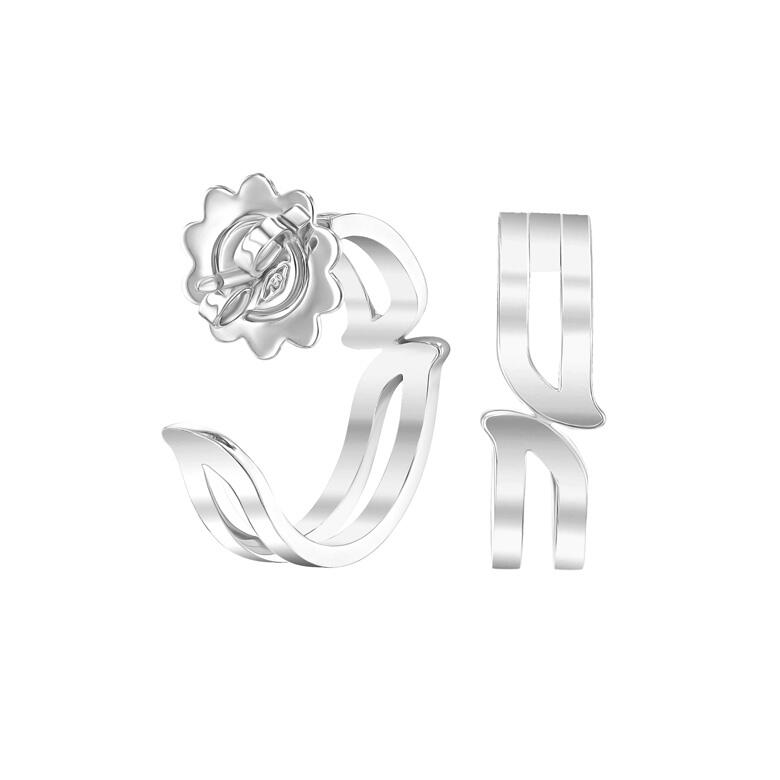 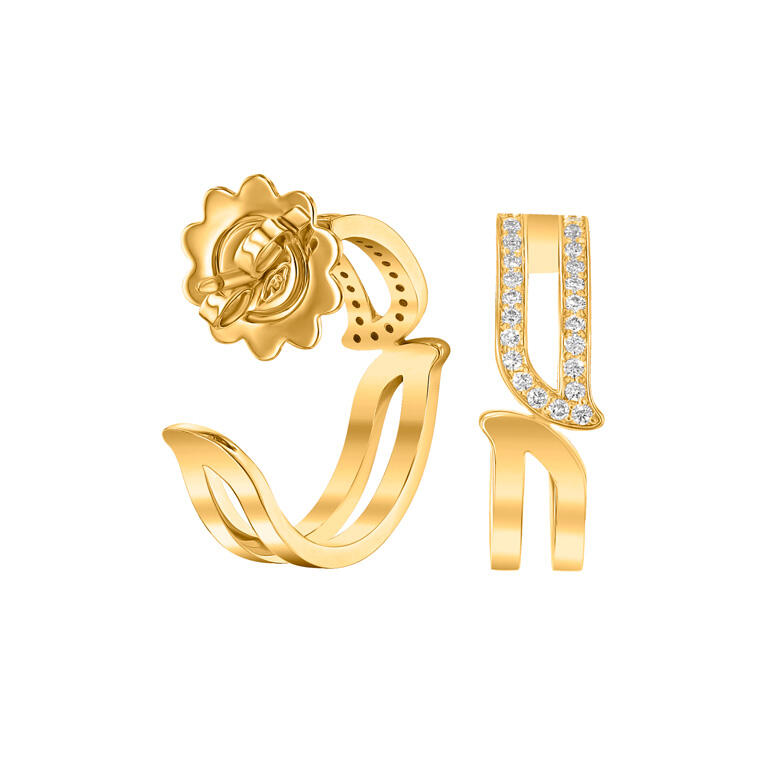 As a gesture to pay tribute to every GCC woman, Damas Jewelry released a new collection “Alif”. As the name shows, the first letter of the Arabic alphabet inspired these novelties as it refers to strong roots, rich heritage and proud origins. All in all, like the letter Alif stands tall and strong, the jewelry pieces resemble it with their designs, and the women who wear them embody its strength. The pieces are available with or without diamonds and in different colors of gold, which makes them stackable and even more special.

Damas also partnered up with Celebrity TV Anchor Mahira Abdel Aziz who became the face of the collection’s campaign, as she’s one of many women who make remarkable changes in the Arab world. Many other collaborations have also been made in the same spirit with Amna Al Qubaisi, Nayla Al Khaja and Raha Moharrak, few of the women who marked the world with their achievements.

Say “Oui” to Love with Dior 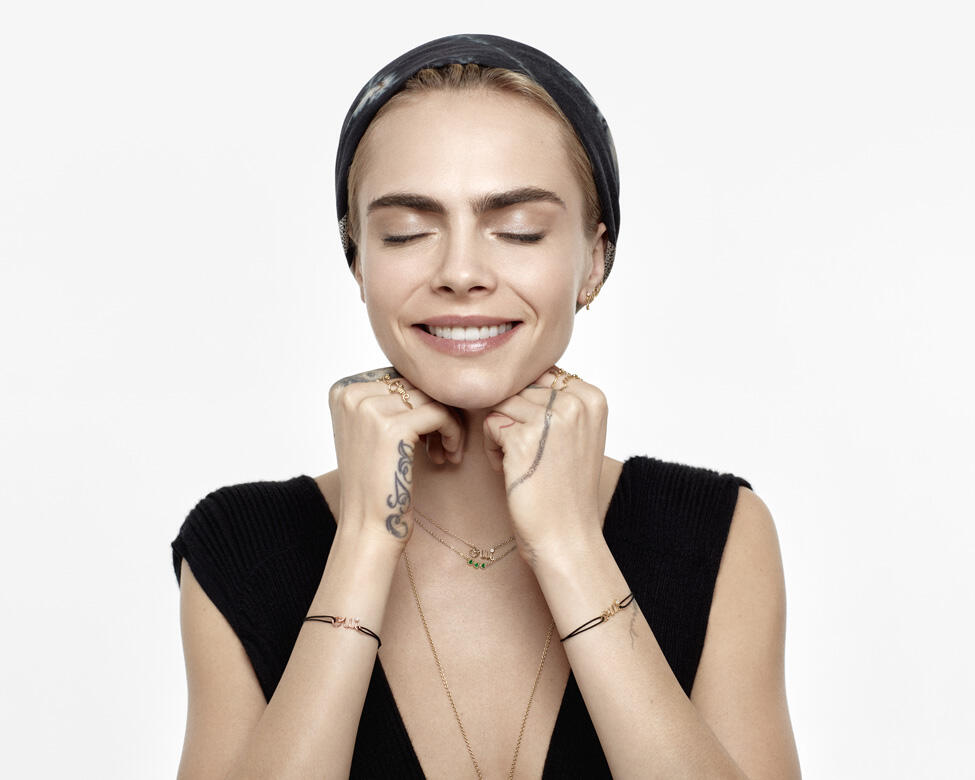 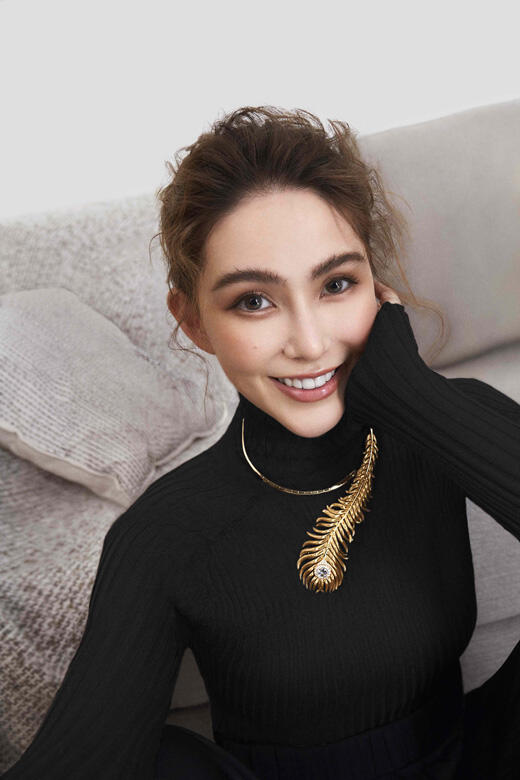