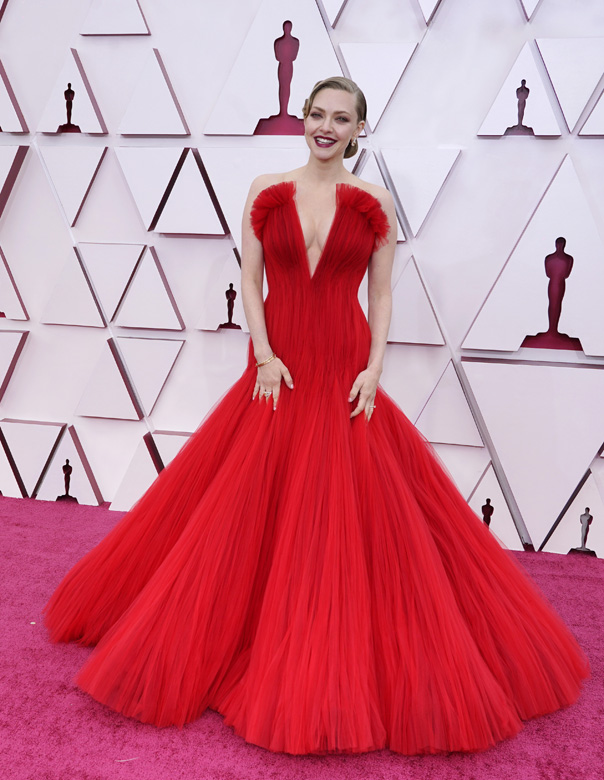 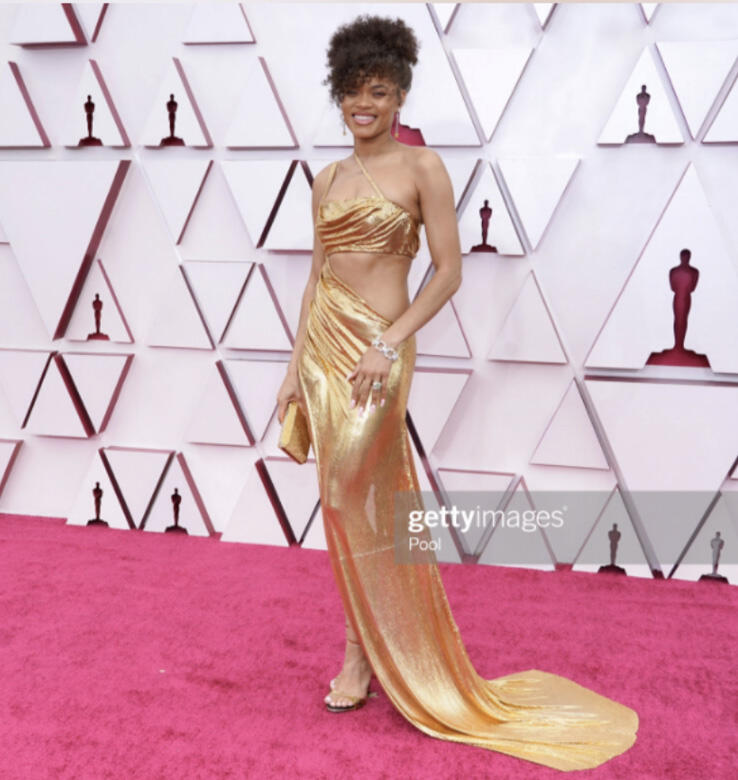 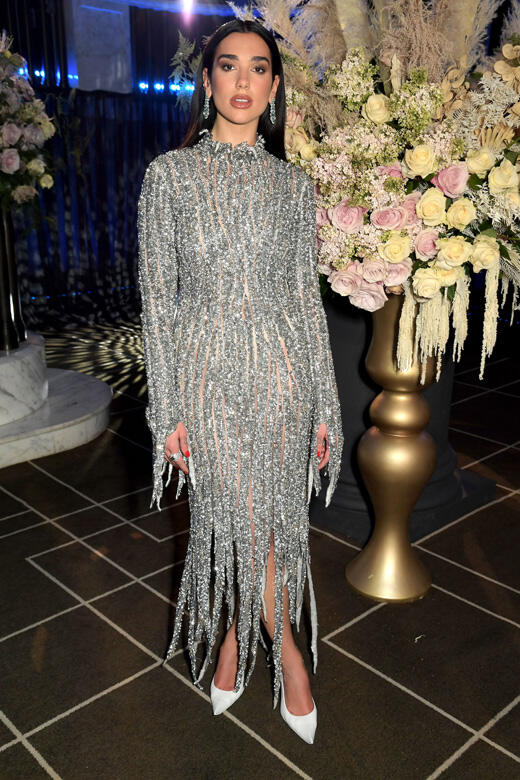 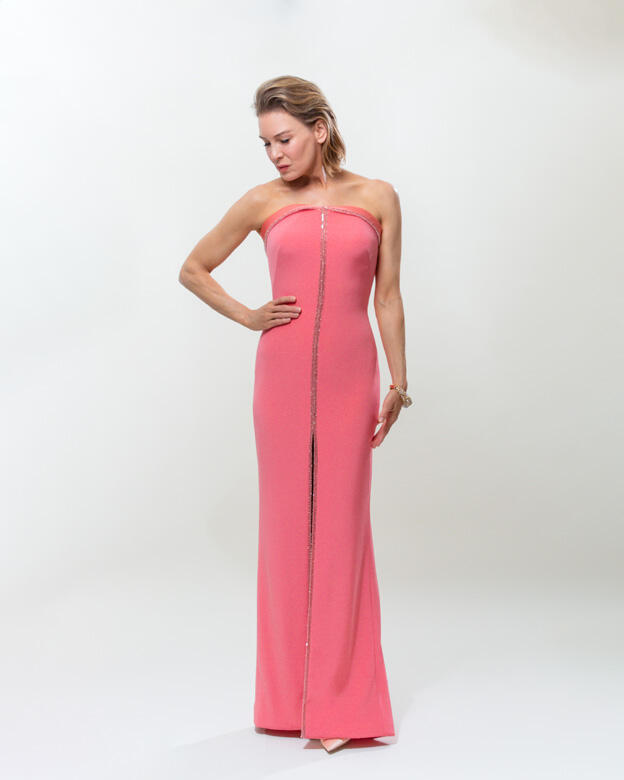 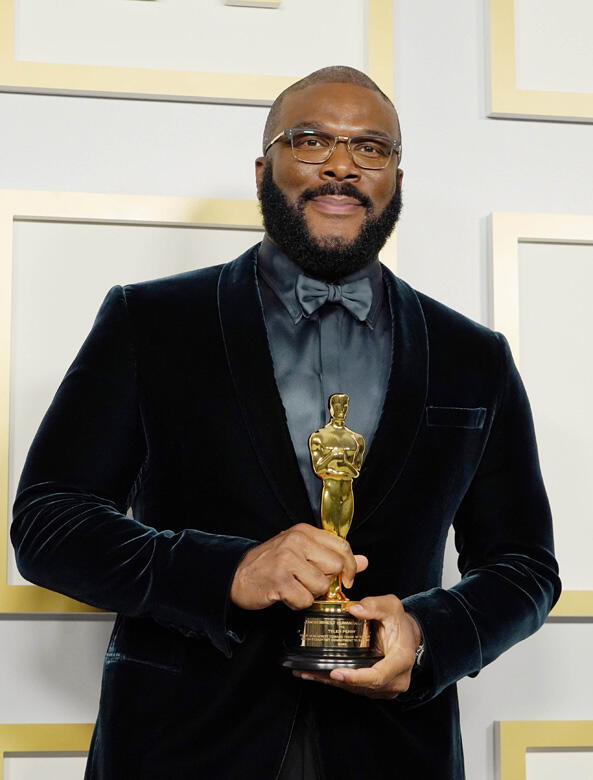 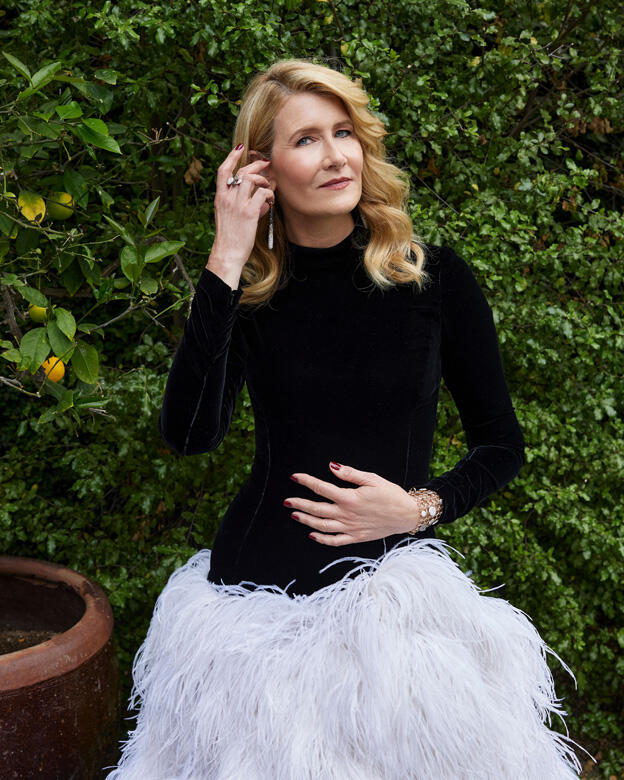 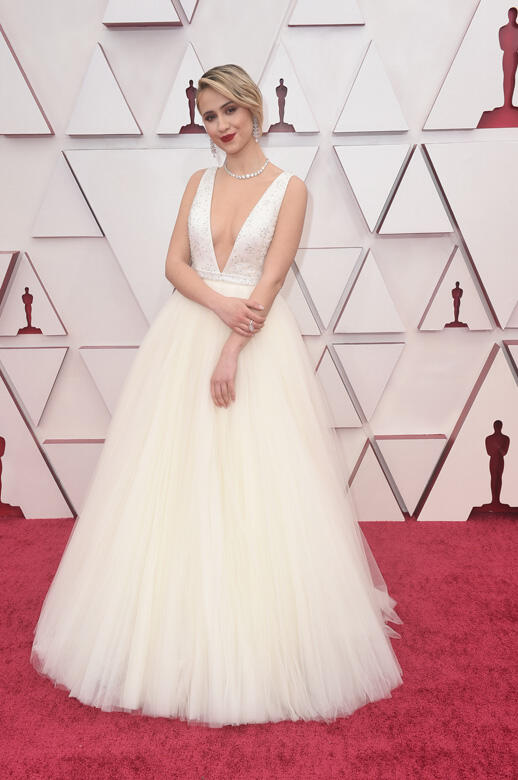 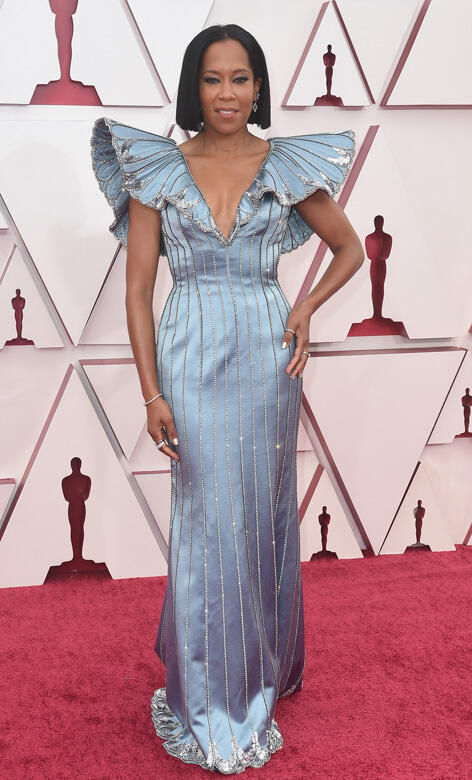 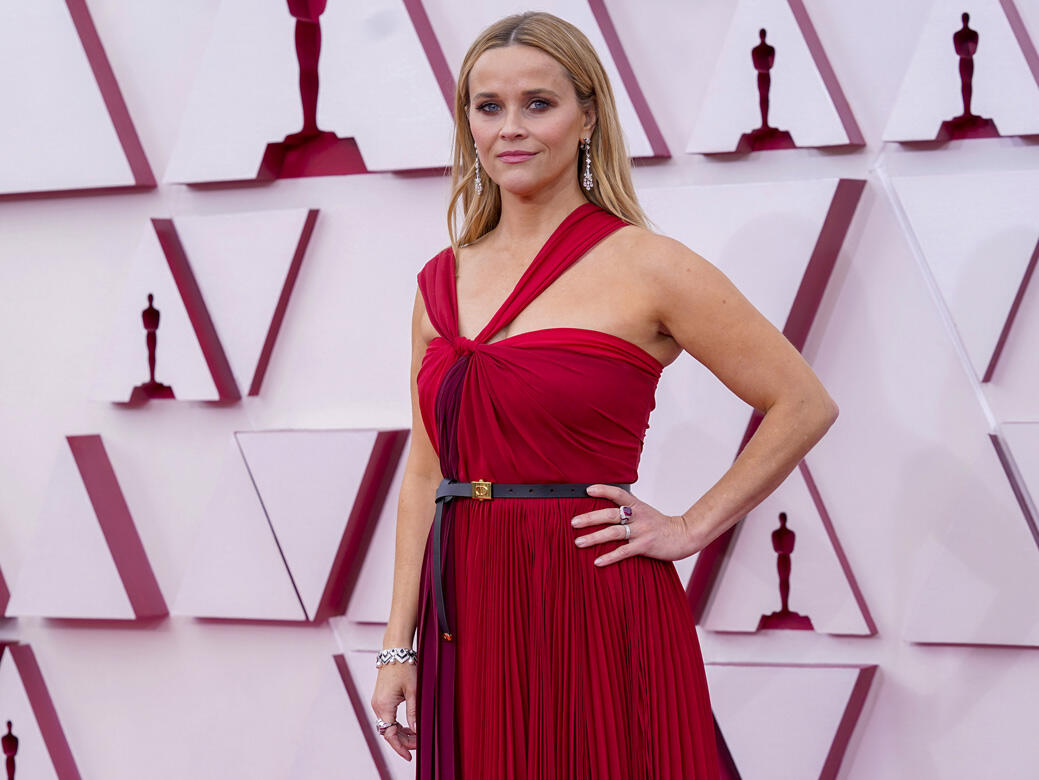 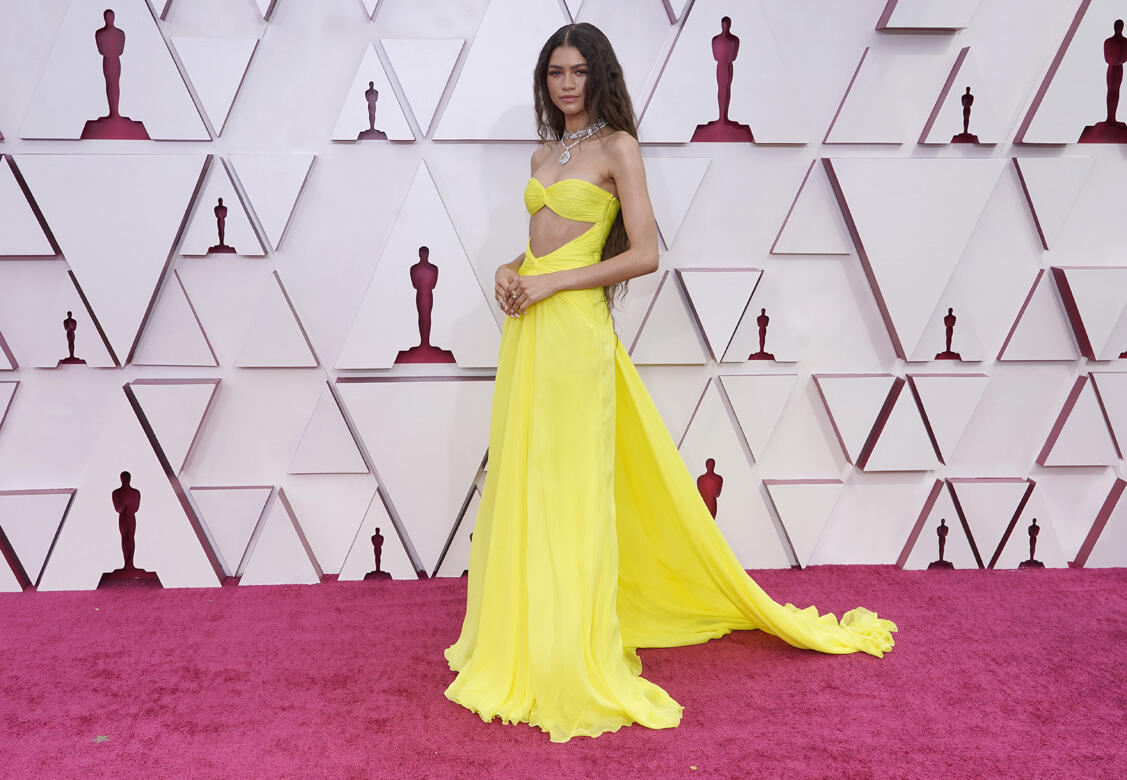 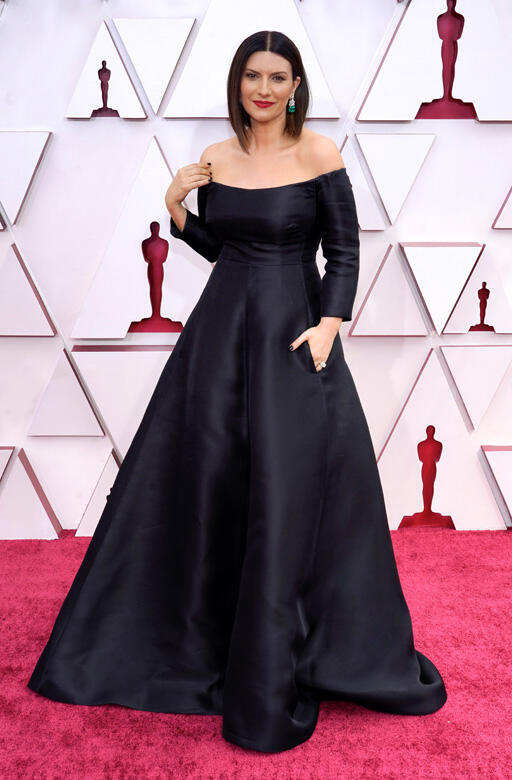 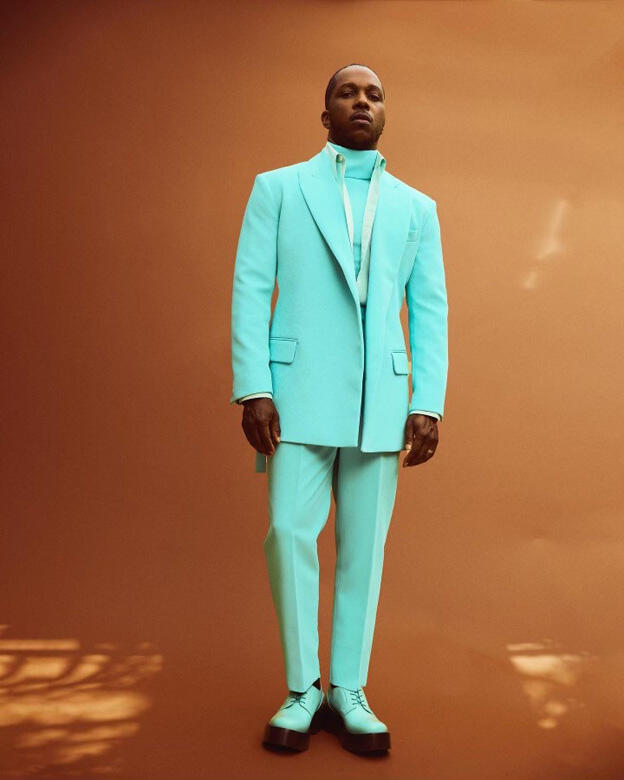 For the 93rd year in a row, movies, actors, artist, and everything in between were honored during the 2021 Oscars. We can definitely say that Union Station Los Angeles and the Dolby Theatre at the Hollywood & Highland Center were exuding with fashionable looks like never before. Head to the Photo Gallery and check some of the most amazing creations that contributed in doing so. 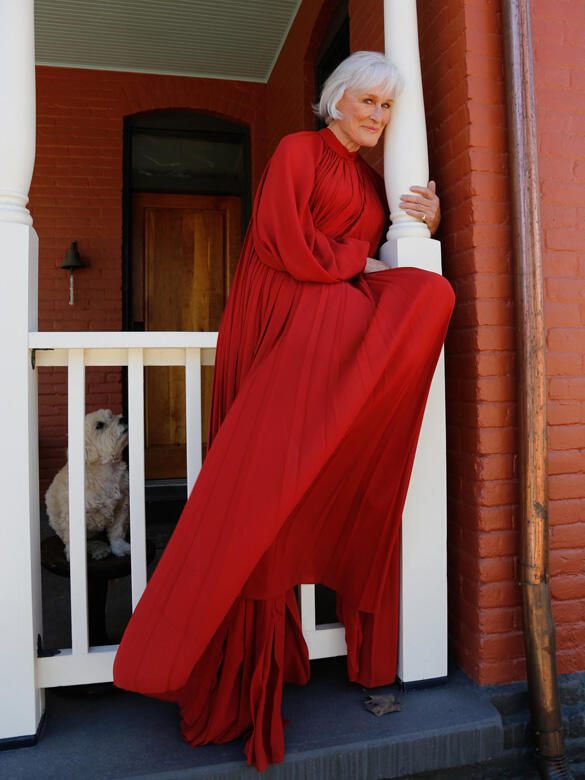 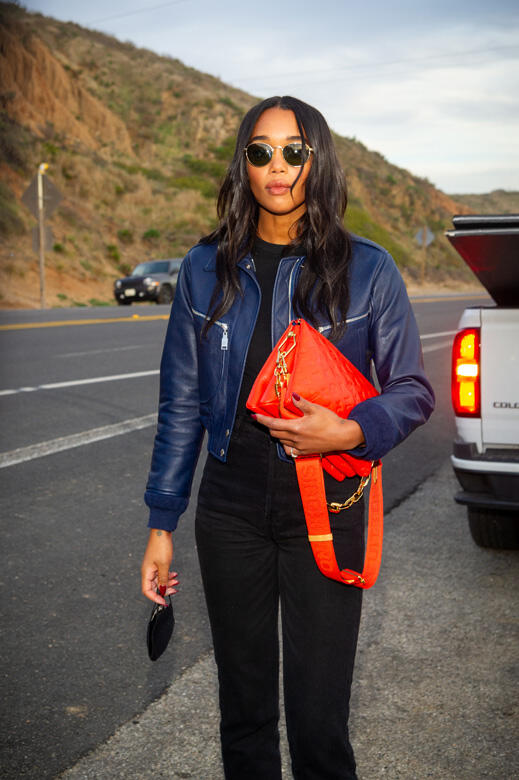 Stars at the 2021 Golden Globes 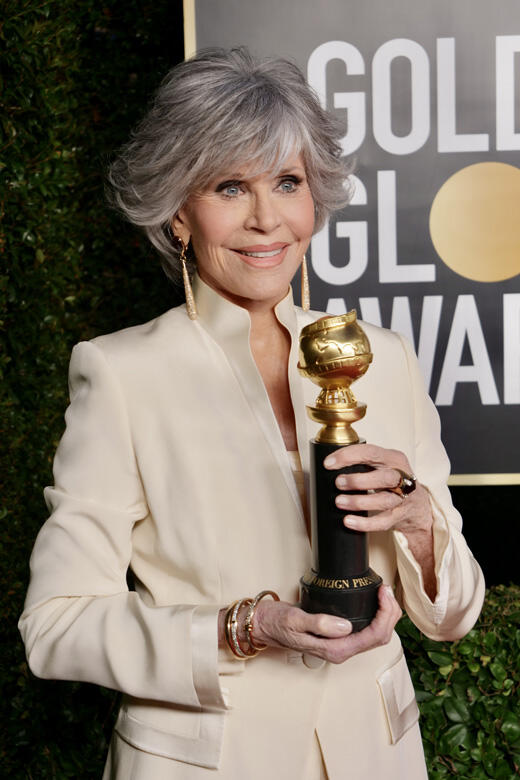