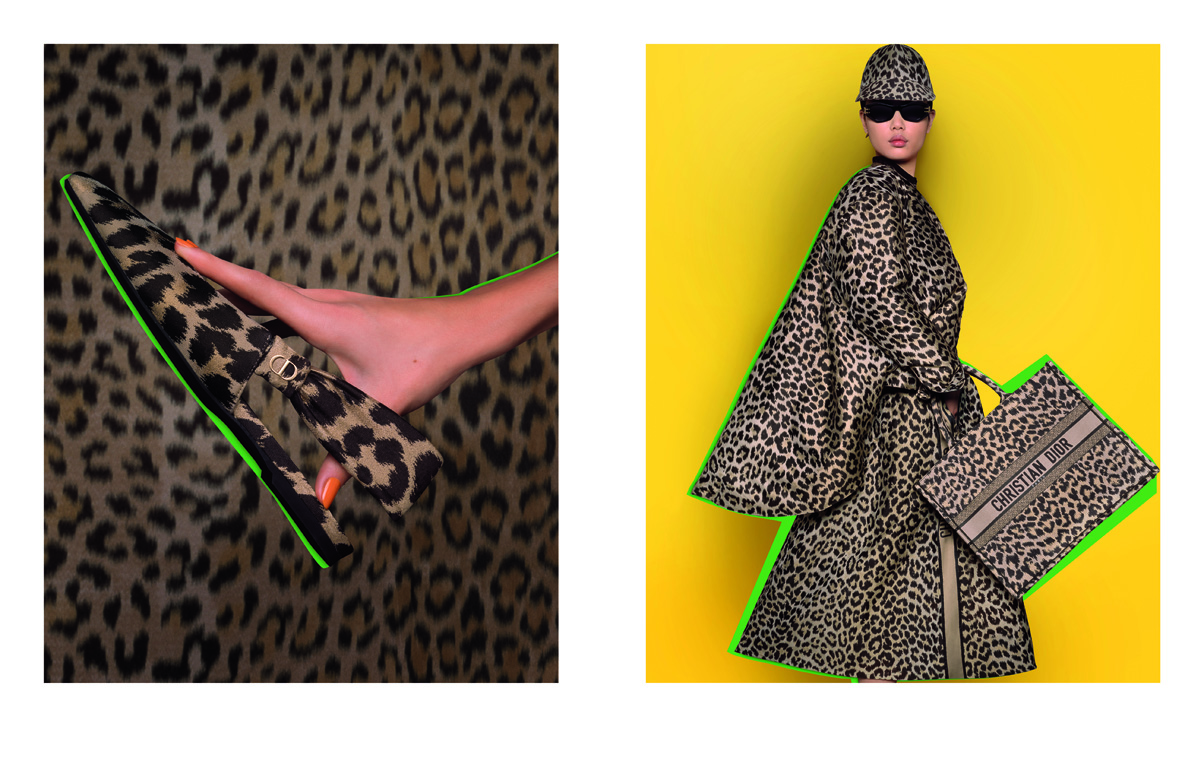 Get immersed in the pop world of Dior's Fall 2021 collection.

Want to get immersed in some fashionable pop vibes? Well, Dior has got you covered with its Fall 2021 ad campaign. Starring Maria Grazia Chiuri’s marvels, the images burst with vibrant colors through the lens of photographer Brigitte Niedermair.

Reflecting a sense of self-reaffirmation, the campaign showcases lively pieces that bring together transparency and glitter. It also pays an ode to the House’s icons, with a revisitation of the “Mitzah” panther print that made an appearance in some looks, in addition to the Lady D-Lite bag and the Dior Book Tote. The Dior Caro bag also had its share of the deal, adding to its portfolio a version crafted in edgy black leather.

Paired with pop colors such as yellow, green or pink, these irresistible beauties act like a touch of sunshine not only in the pictures, but also in the joyful life of the Dior woman.

A CHANEL Beachwear Collection for Your Beach Days 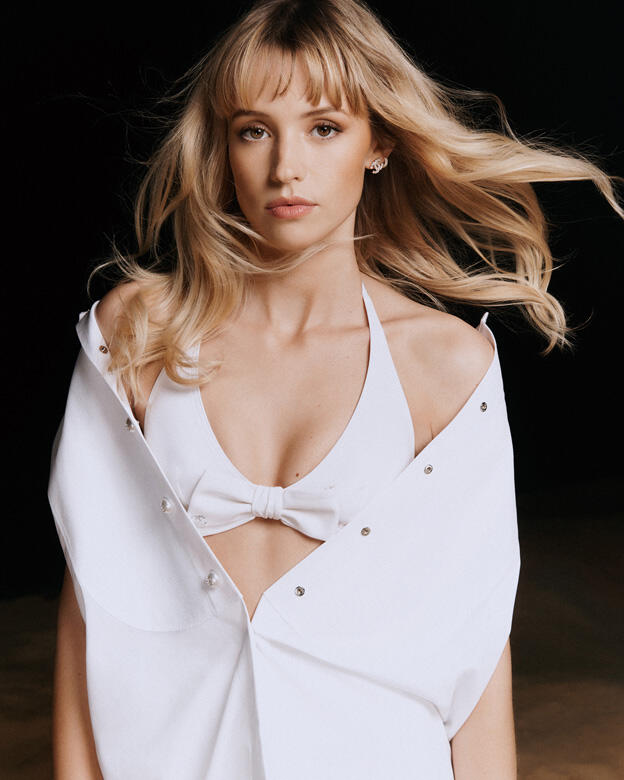 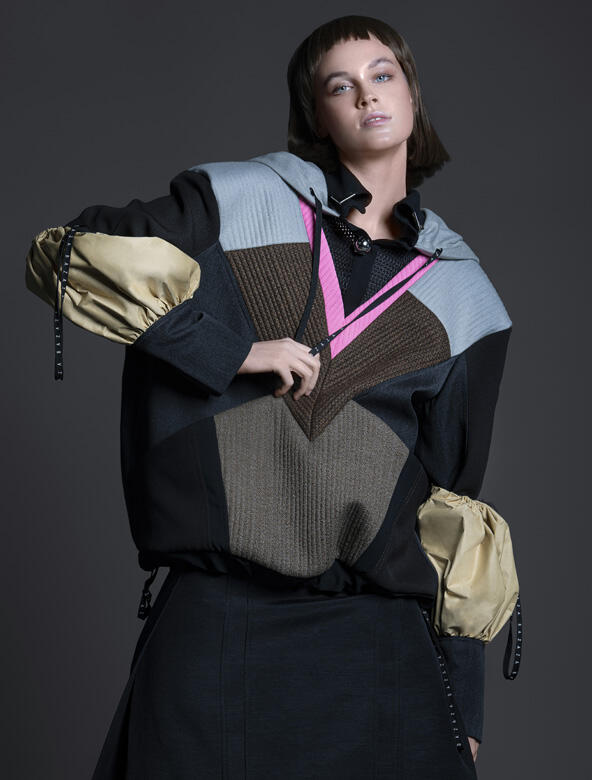