Sajeen, a Collection Bursting with Emotions 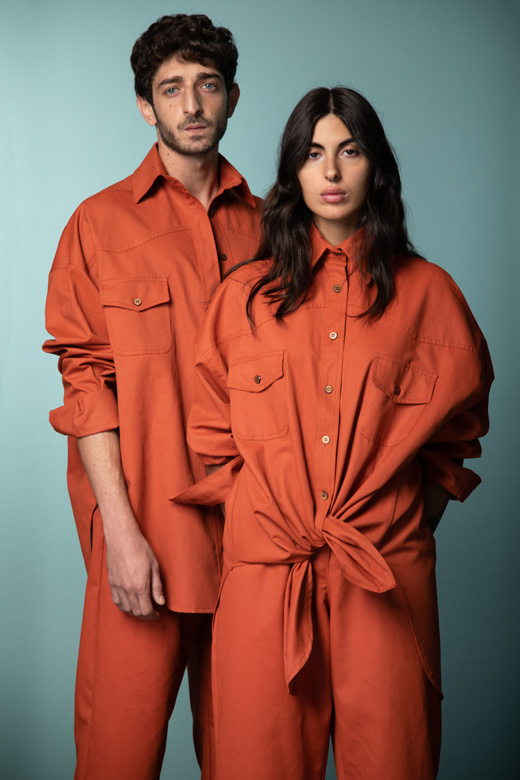 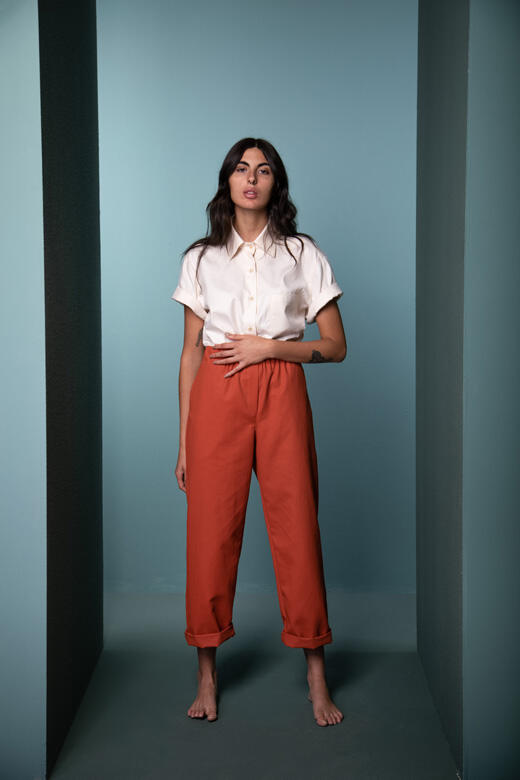 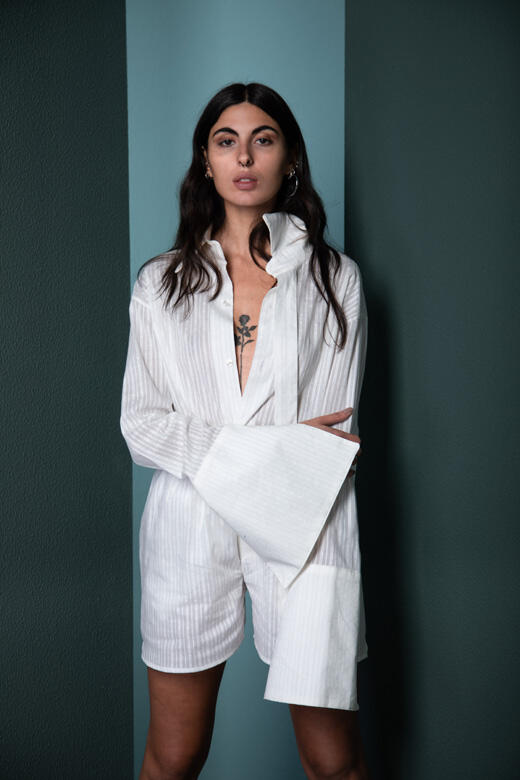 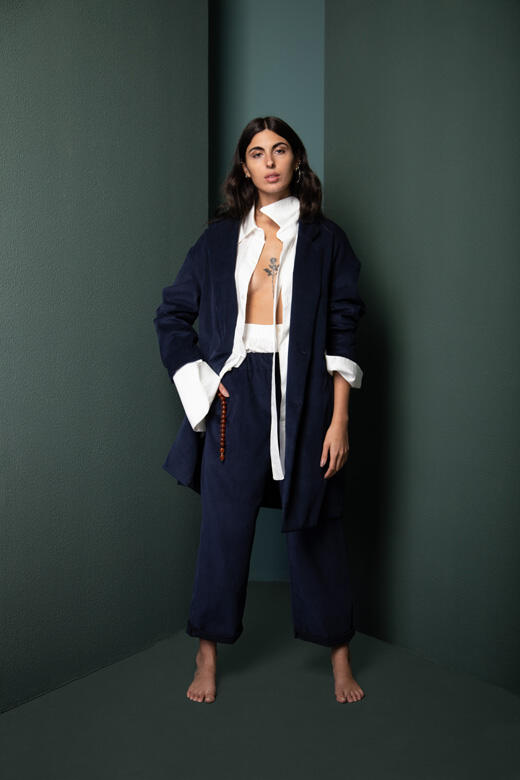 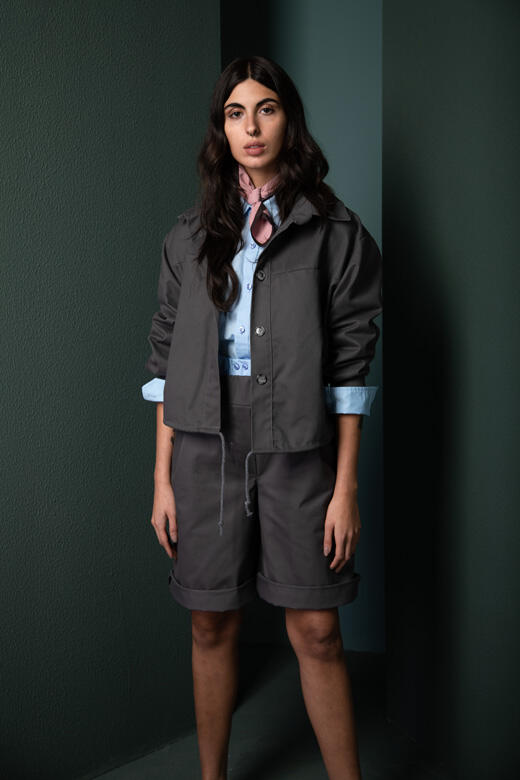 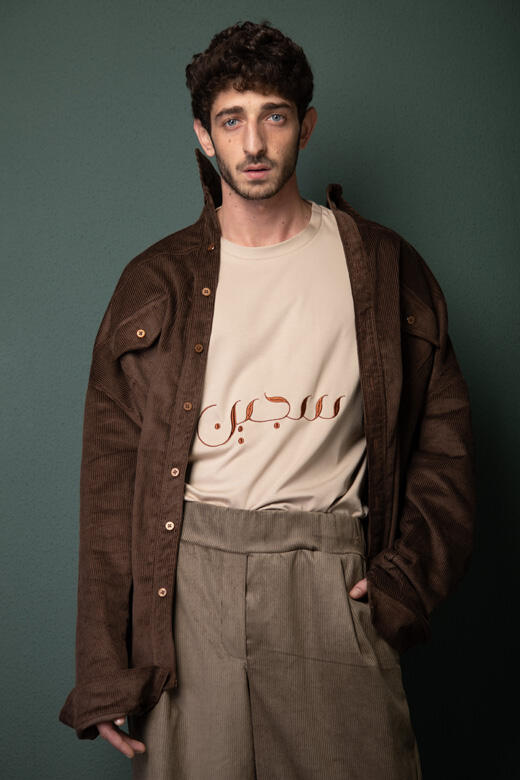 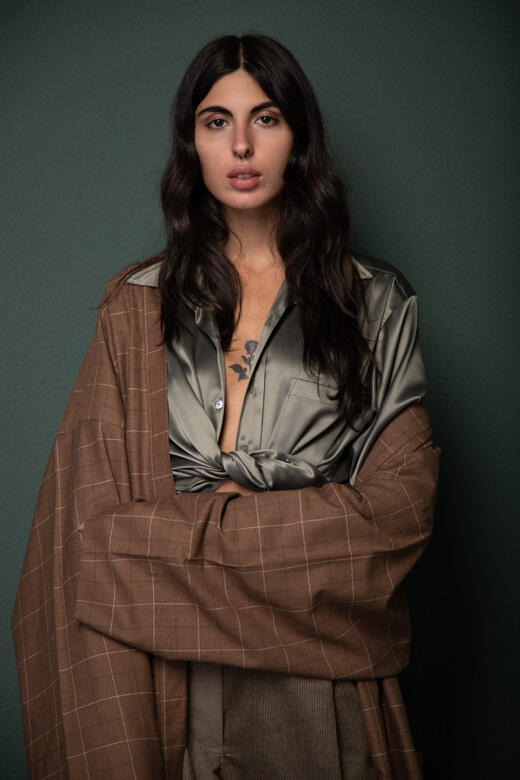 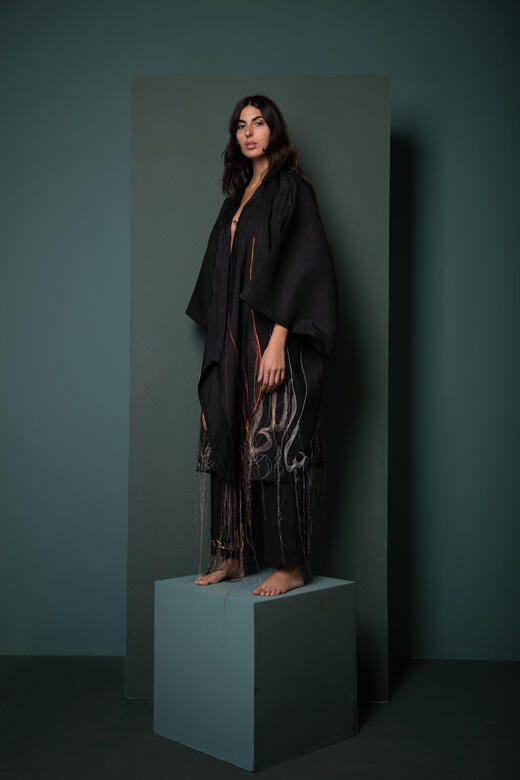 This year has been hard on the world generally and on the Lebanese capital Beirut specifically. As a Lebanese brand, BOYFRIEND felt the need to shout, louder than ever. That’s why its 7th season held the name of “Sajeen”, prisoner, which reflects how the Lebanese have been feeling lately. The collection holds several messages, whether through the campaign or the words printed on the designs themselves. The lyrics of the song “Wayhet Eli Rahou” – which translates to “I swear on the lives of those who have gone” – written by Mansour Rahbani and taken from the musical “Sayf 840”, were also seen on some of the designs for the messages they hold.

As for the execution process, BOYFRIEND made sure to work with local brands to help them out and shed the light on Lebanese talents as much as possible, thus a collaboration was born – bringing the brand with Hassidriss and Sikasok.

That’s not all as the brand also launched its first E-shop making its beautiful creations closer to our closets.

Rami Al Ali Caters to the Needs of 2022 Brides 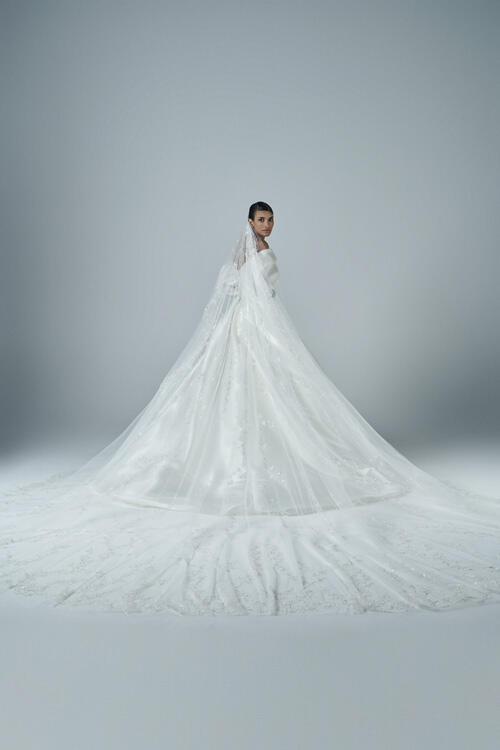 Who Are the FTA Prize 2022 Advisory Board Members? 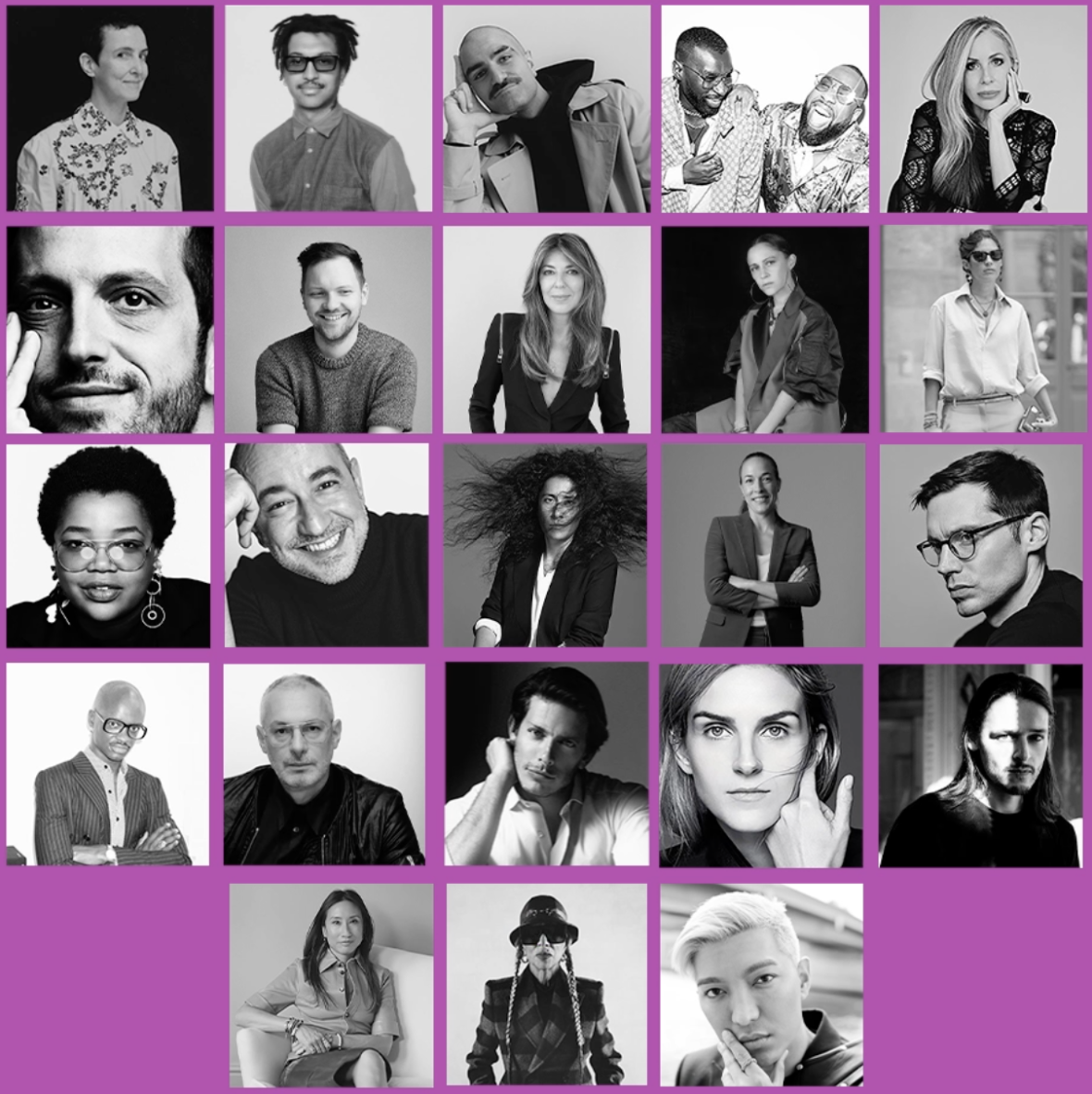