A work of art rather than just a timepiece, the new Roger Dubuis release is a real show-stopper. It’s one of the brightest expressions of the Maison to date with its contemporary vibrant vibes both by day and under UV light. The Excalibur Blacklight Monobalancier perfectly reflects the true Roger Dubuis Hyper Horology DNA with its high performance, hyper luminescence, and lively colors. Equipped with the RD720SQ caliber which has an increased power reserve of 72 hours and first ever tridimensional metal micro-beams that take the shape of Roger Dubuis’ signature star, and with an optimized micro-rotor and balance wheel – to minimize vibrations, improve stability, and make it less sensitive to shocks, it reflects an unmatched level of craftsmanship.

With the arrival of this astonishing novelty limited to 28 pieces only, a new era of blazing aesthetics begins. As the perfect blend of color, luminescence, and advanced mechanics, it reaches new heights of expressivity defining the fine balance between aesthetics and performance, thus shaping the future of fine watchmaking in the most colorful way possible. And what makes it even more special is the fact that its wearers can change the strap in just a few clicks to express a new style of their choice, as it is equipped with a hyper-versatile and quick-release system. So, along with the exquisite diamonds and the hand-finished details, the released capsule collection is blazing with on-trend colors for an unprecedented style. 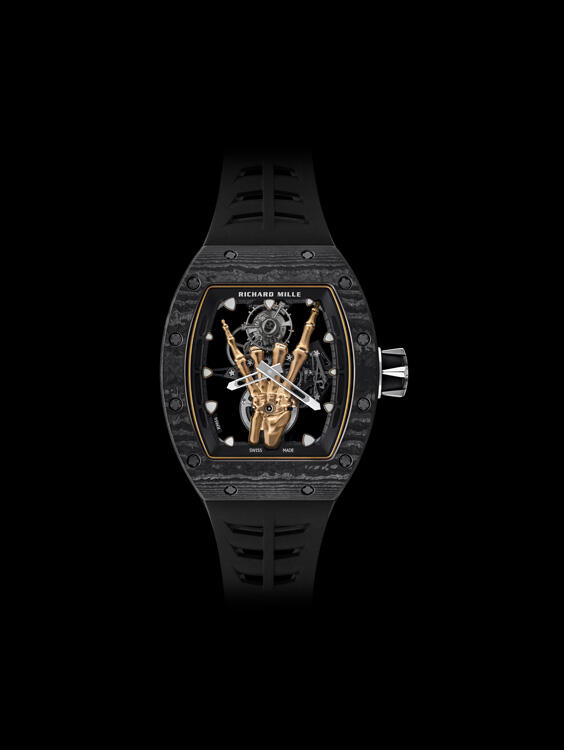 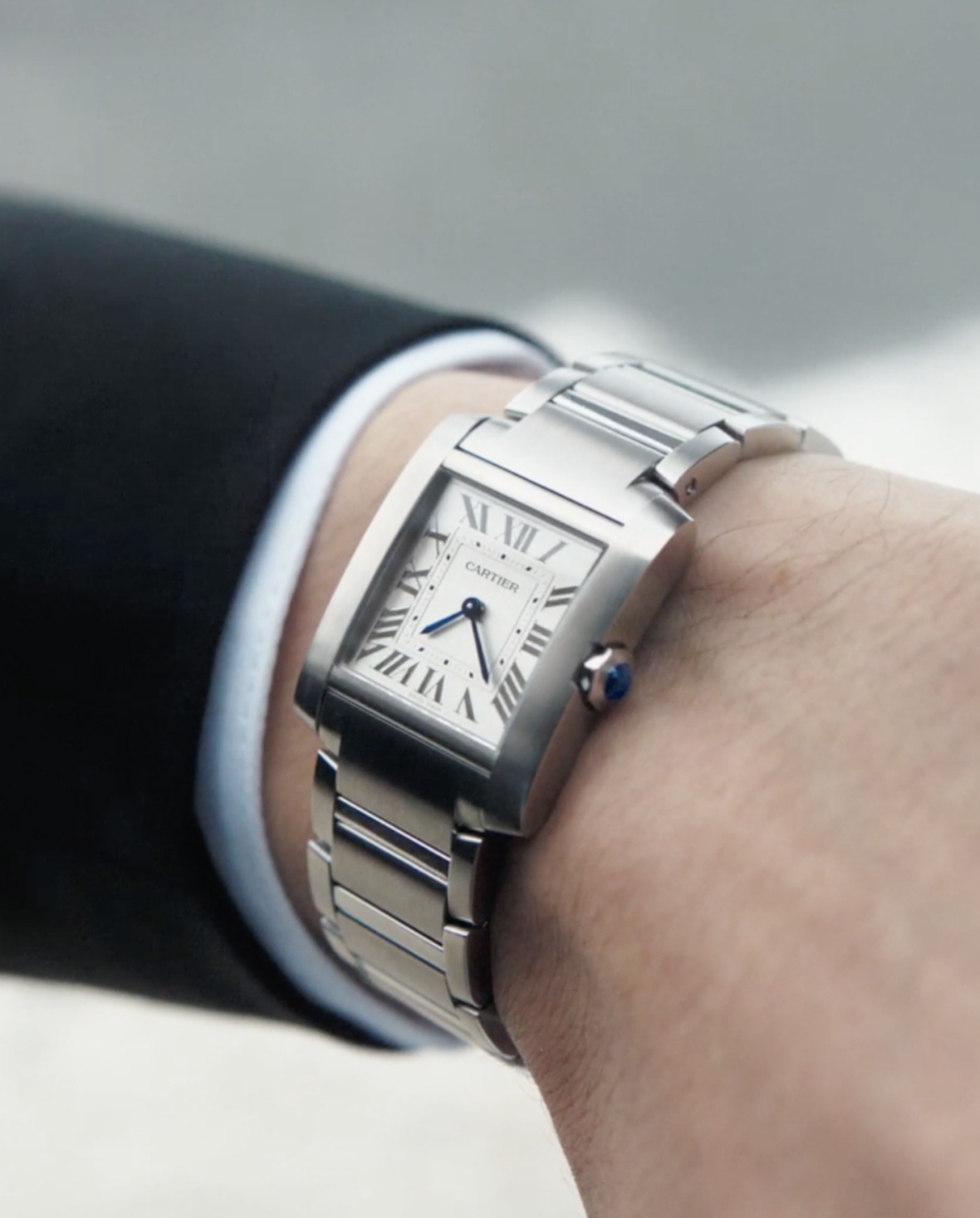 Hublot Keeps the Time at the FIFA World Cup 2022 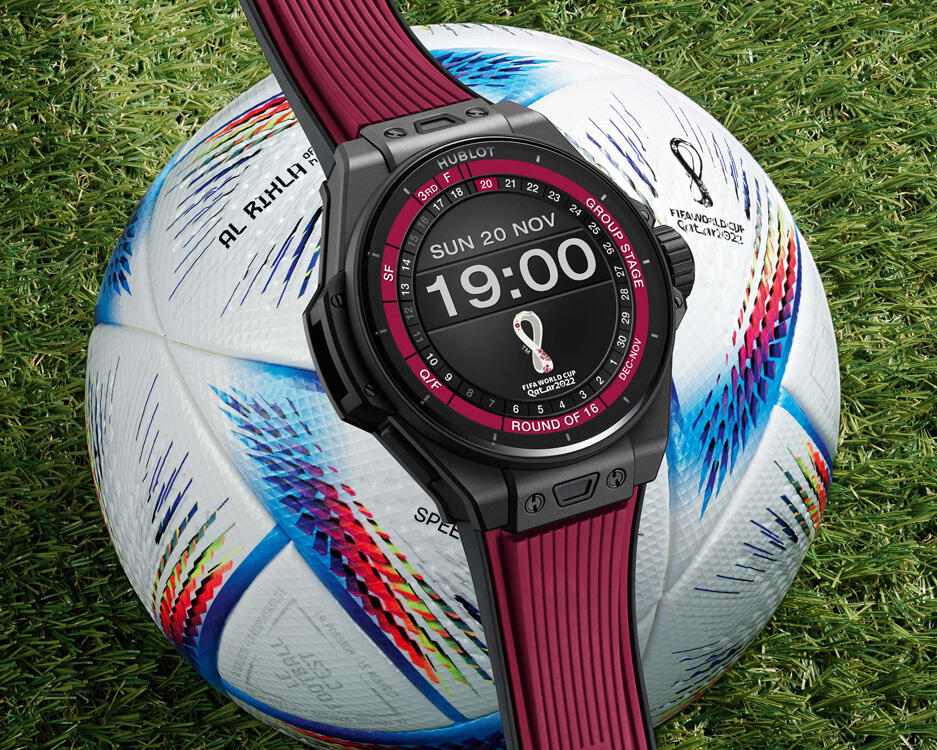