Piaget Jewelry and Watches Sparkle in “The 355” Movie 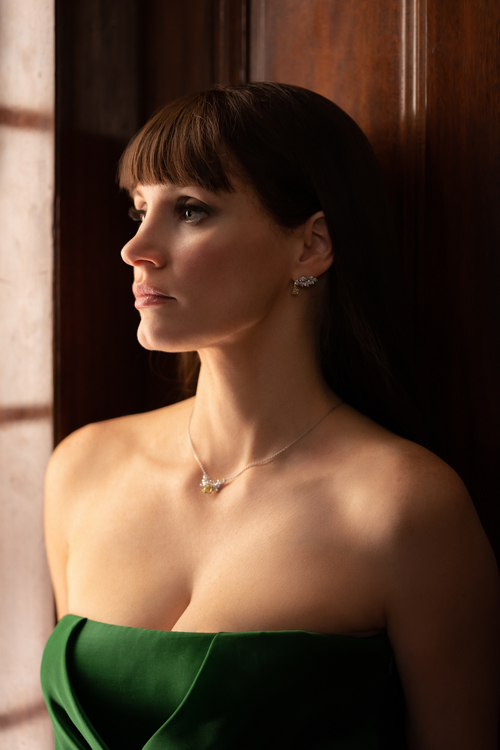 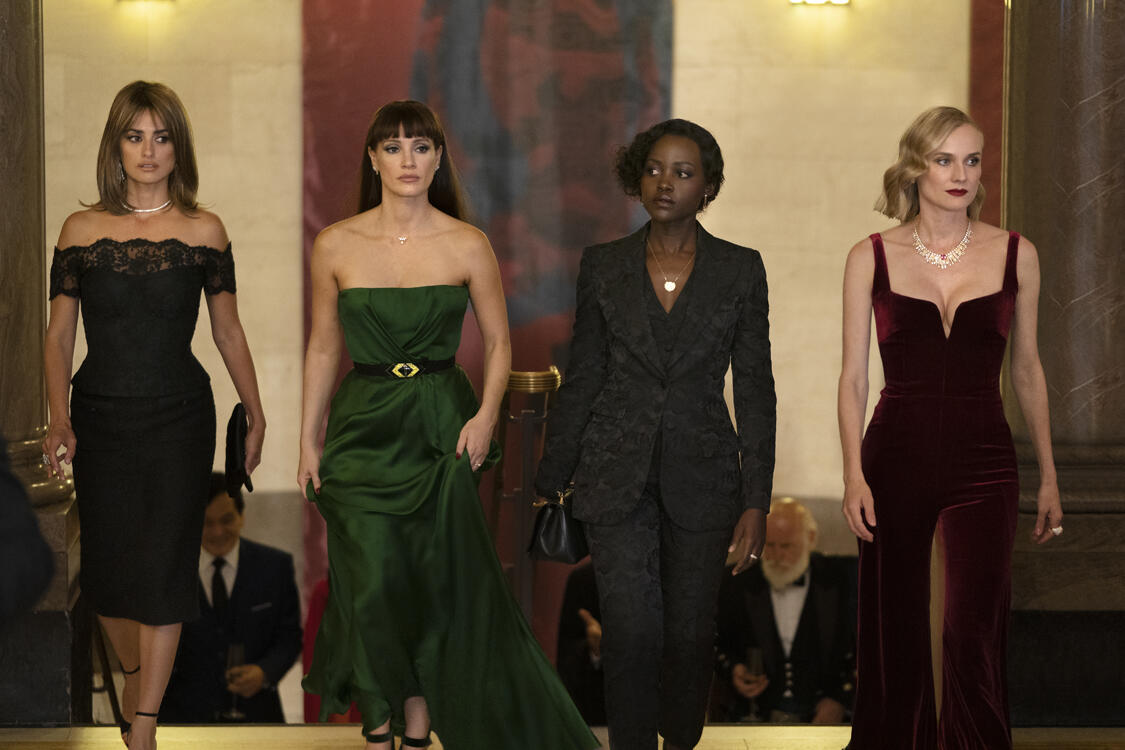 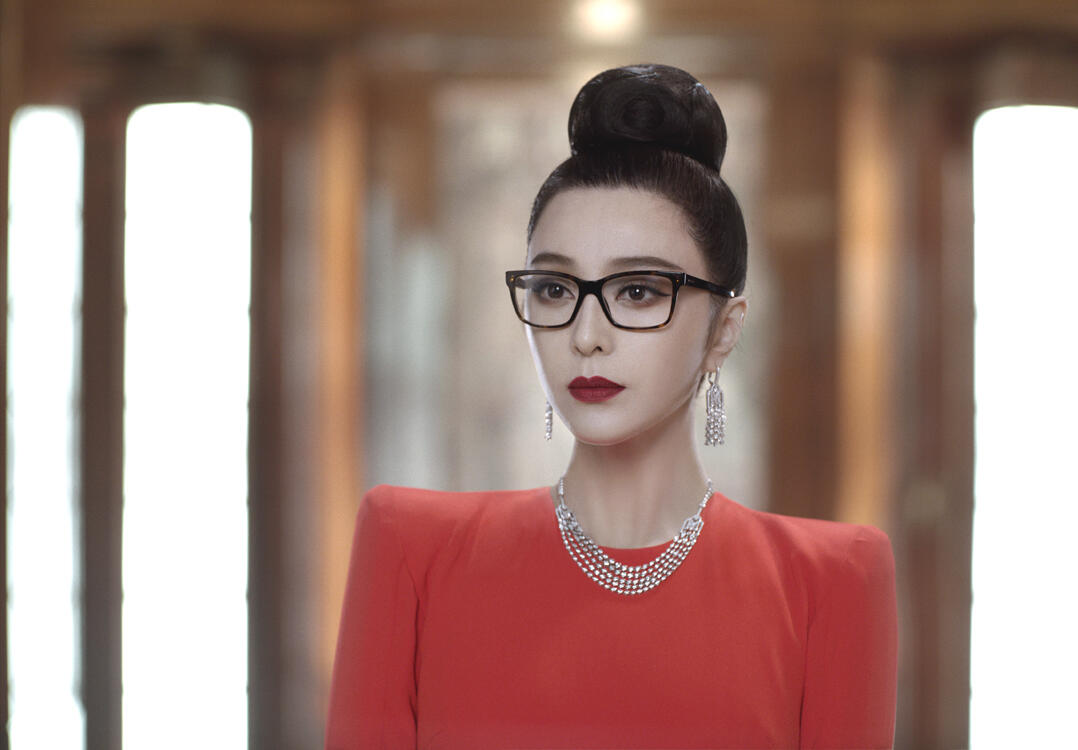 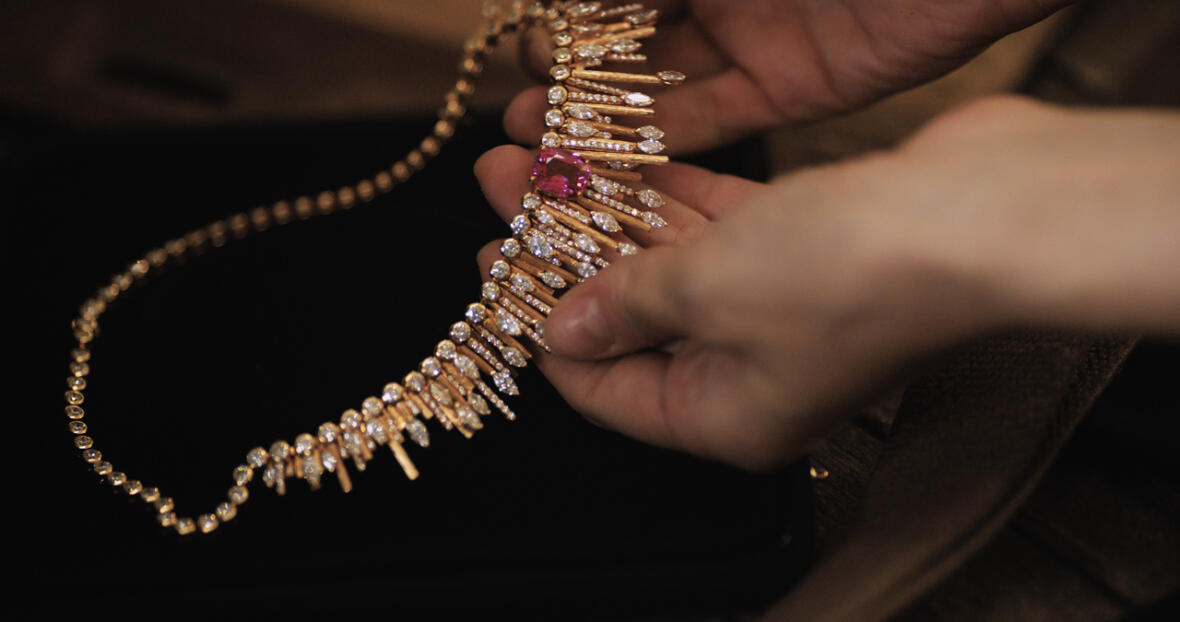 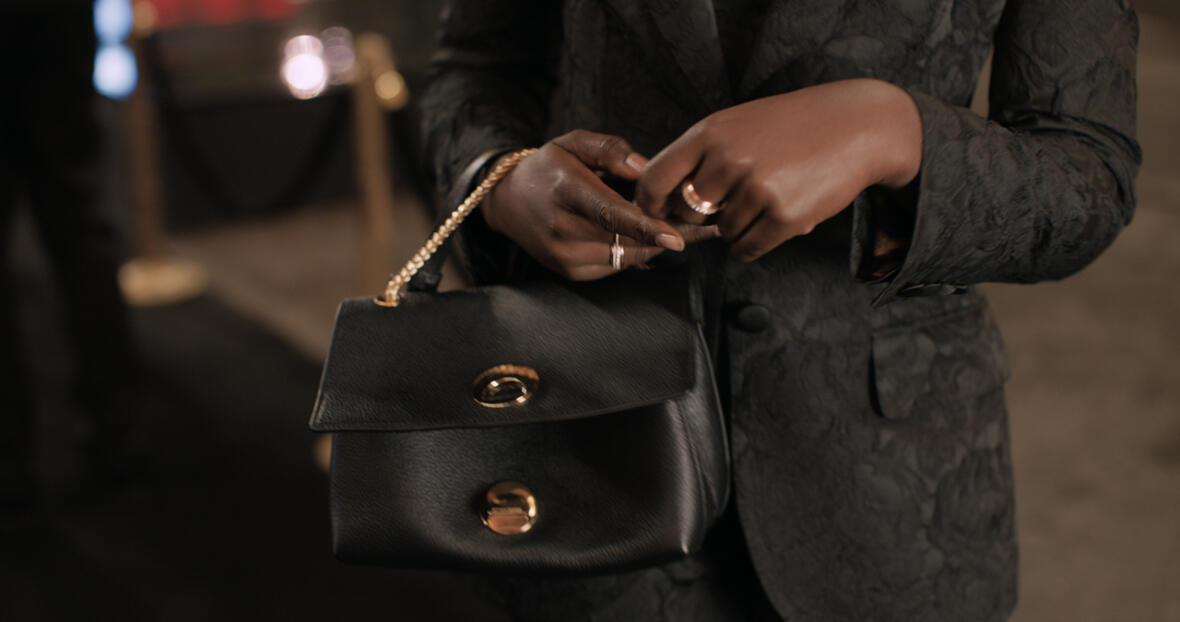 All Images Courtesy of Universal Pictures

Piaget’s relationship with Hollywood started back when Yves Piaget earned his graduate degree at the Gemological Institute of America in Los Angeles in the 1960s, as it was the beginning of an inspiring journey filled with glamour and style. The built friendships with renown actors and stars and the sparkling marvels making their appearance on the Red Carpet, along with the dazzled minds he left behind with every design, continue to exude with amazingness till this day. This time, a new chapter is debuted with the House of Piaget being announced as the exclusive Jewelry and Watches partner for Universal Picture’s new espionage thriller, “The 355”, which features a dream team of female stars.

This announcement is yet another proof of Piaget’s love for the seventh art. Between the different iconic collections such as Altiplano and Possession, as well as the finest High Jewelry creations, the House’s distinguished virtuoso and remarkable style can be admired throughout the movie.

And guess what! The thriller will be released in the regions’ cinemas on the 13th of January! 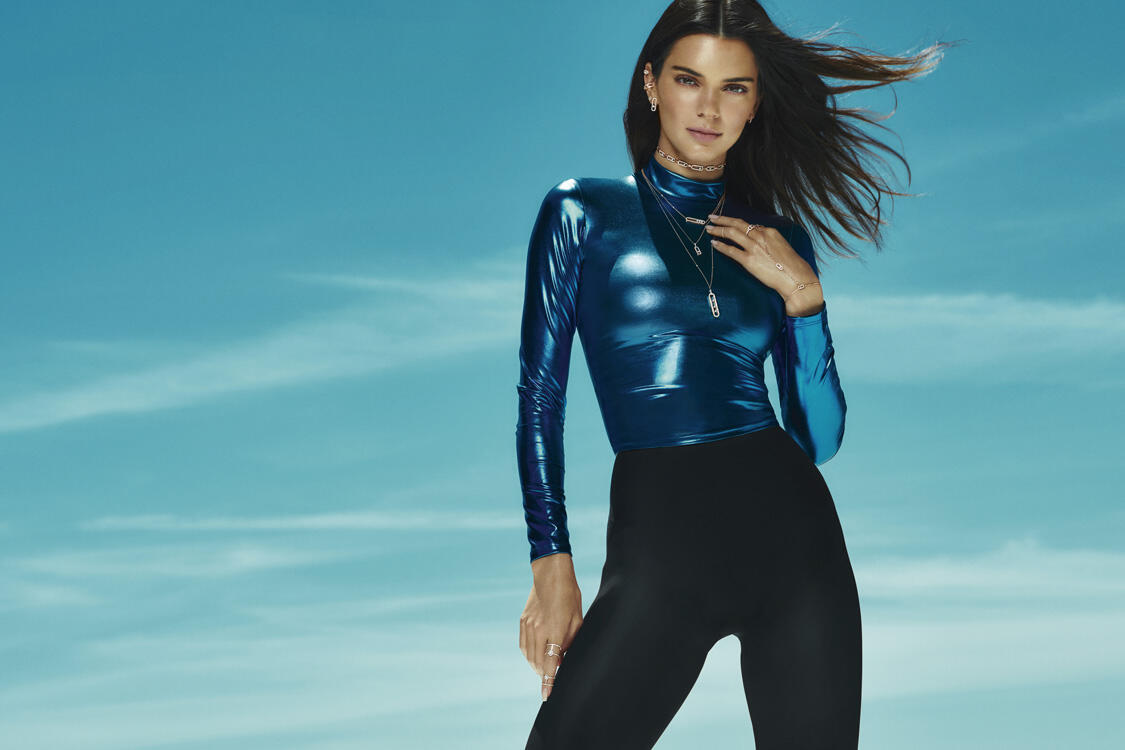 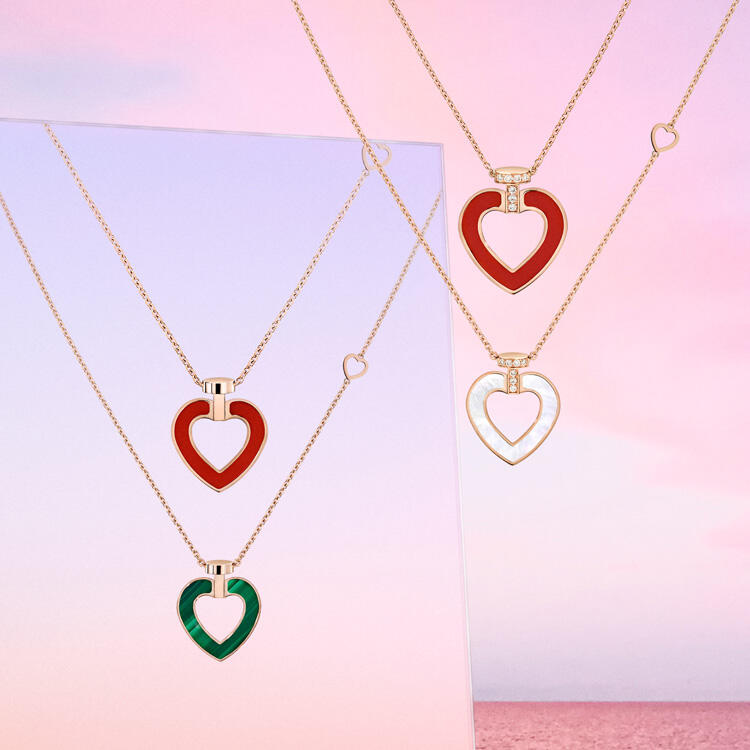