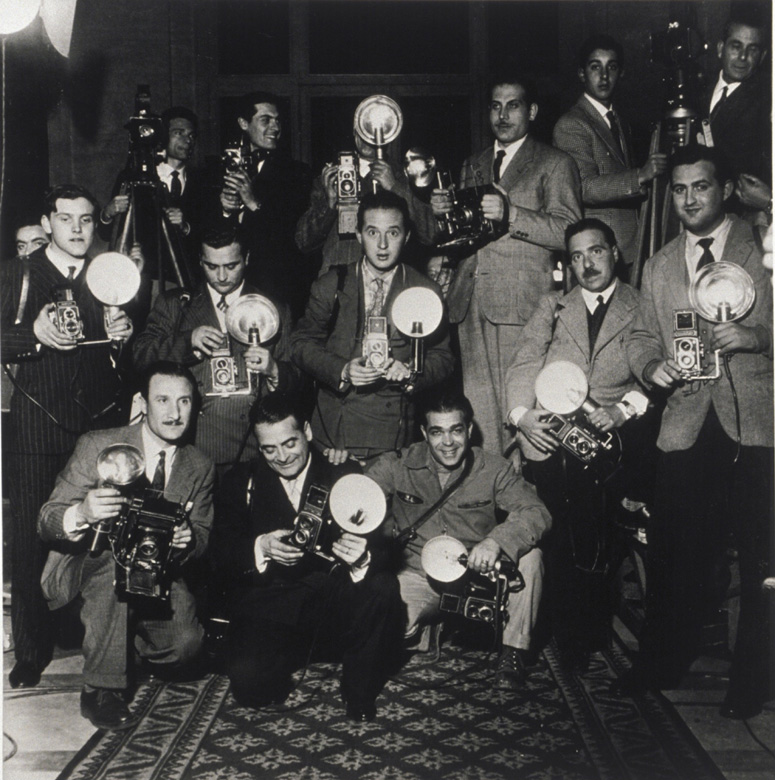 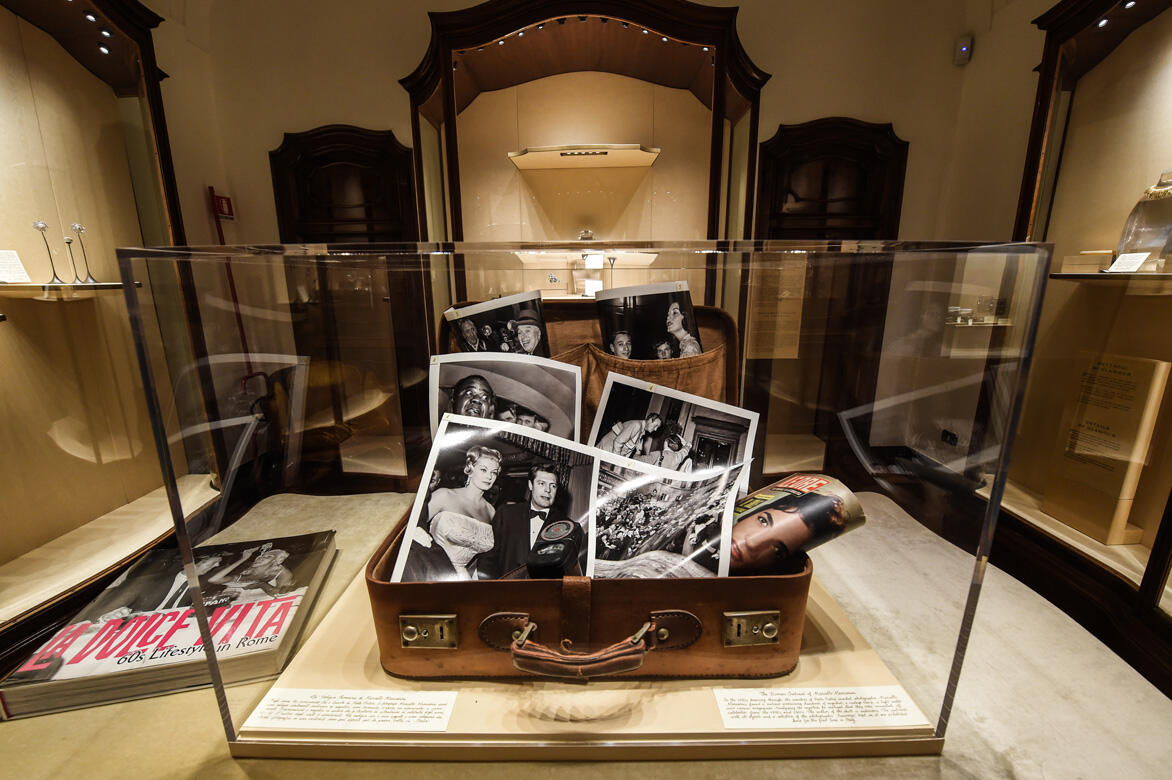 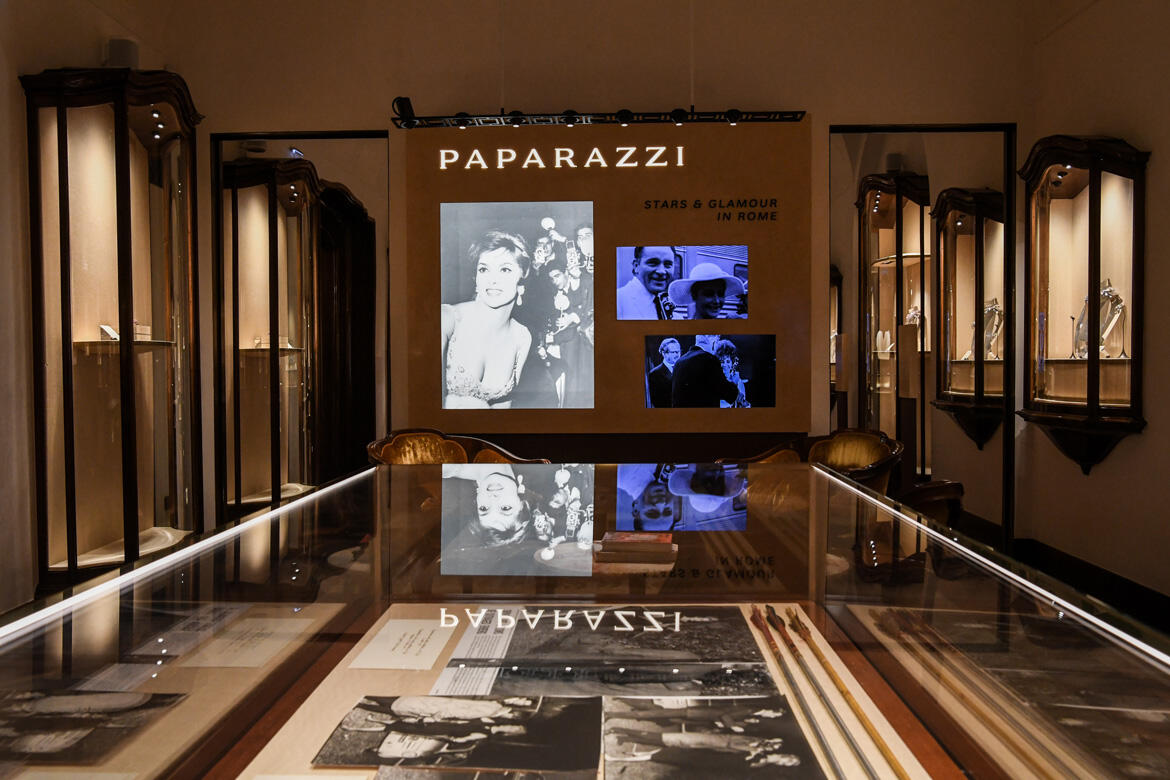 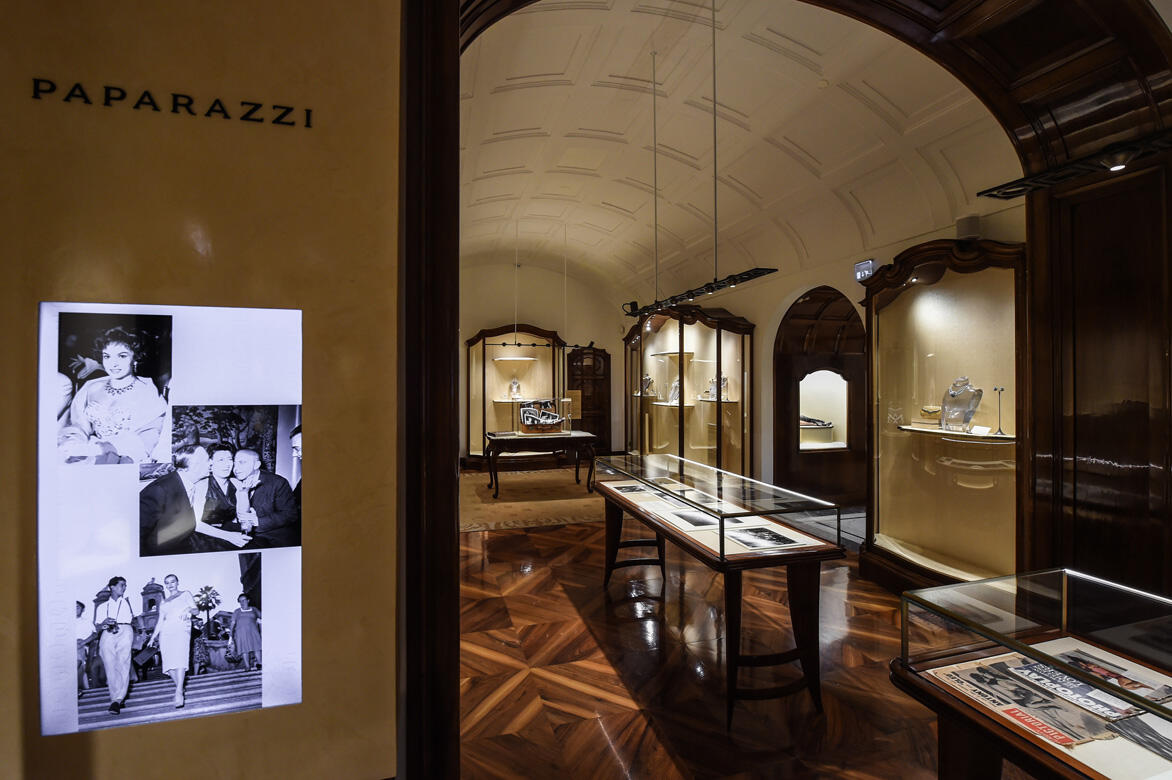 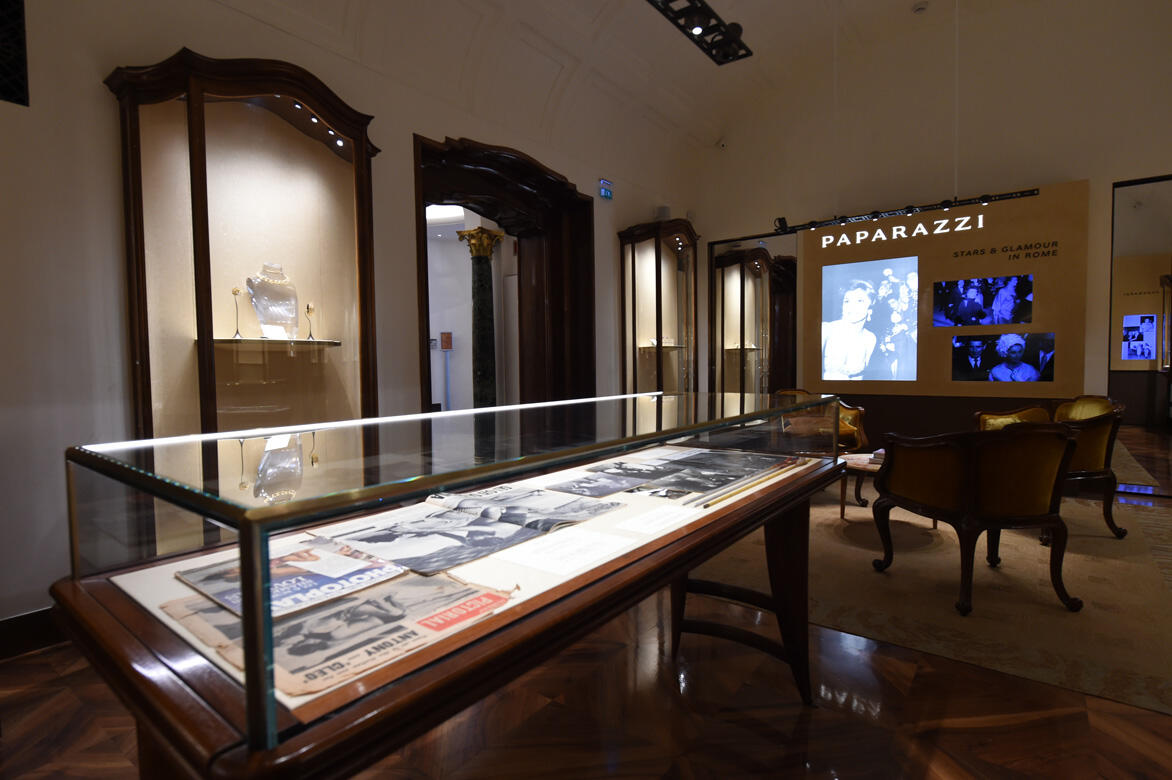 Bvlgari’s store Via Condotti started a new chapter to pay tribute to the charm and energy of Rome during the magical years of La Dolce Vita through the DomvsAvrea museum. This new exhibition, “Paparazzi”, displays fabulous jewelry and “stolen” shots that let you relive that era which was marked by gossip, celebrity glitz and glamour. It’s the House’s way of honoring all these elements and the untamable photographers who fueled its legend. In fact, during the 50s and the 60s, thanks to the paparazzi lurking with their camera’s carefree moments, romances and extravagance of film stars were documented and are now featured in this charming exhibition. However, of course, it has a lot more into it than words can say, especially that it features Anita Ekberg’s sapphires of choice, Anna Magnani’s most beloved diamonds and the emeralds that seduced Elizabeth Taylor, along with unforgettable memorabilia and objects used by celebrities that left their mark in history.

If you're planning on visiting Rome anytime soon, keep in mind that this dazzling exhibition will remain open till March 2022.

Boucheron Explores the “Elsewhere” in a New High Jewelry Collection 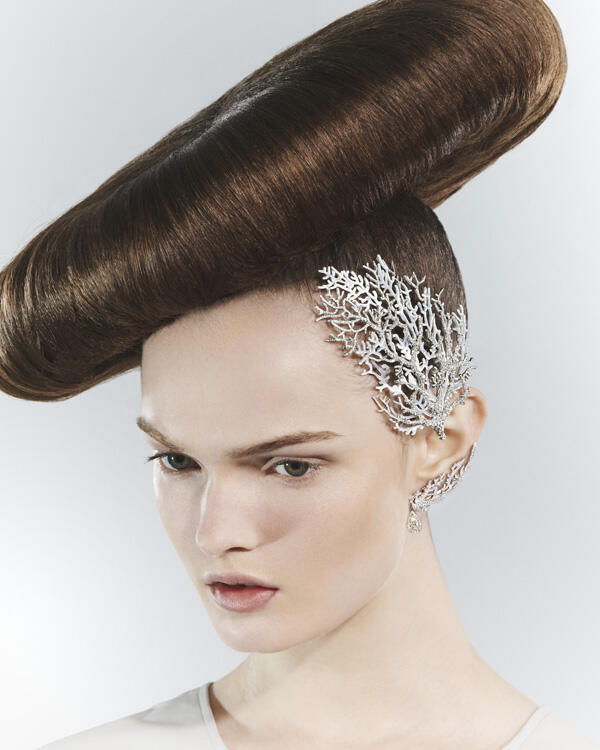 Bangles to Style and Love 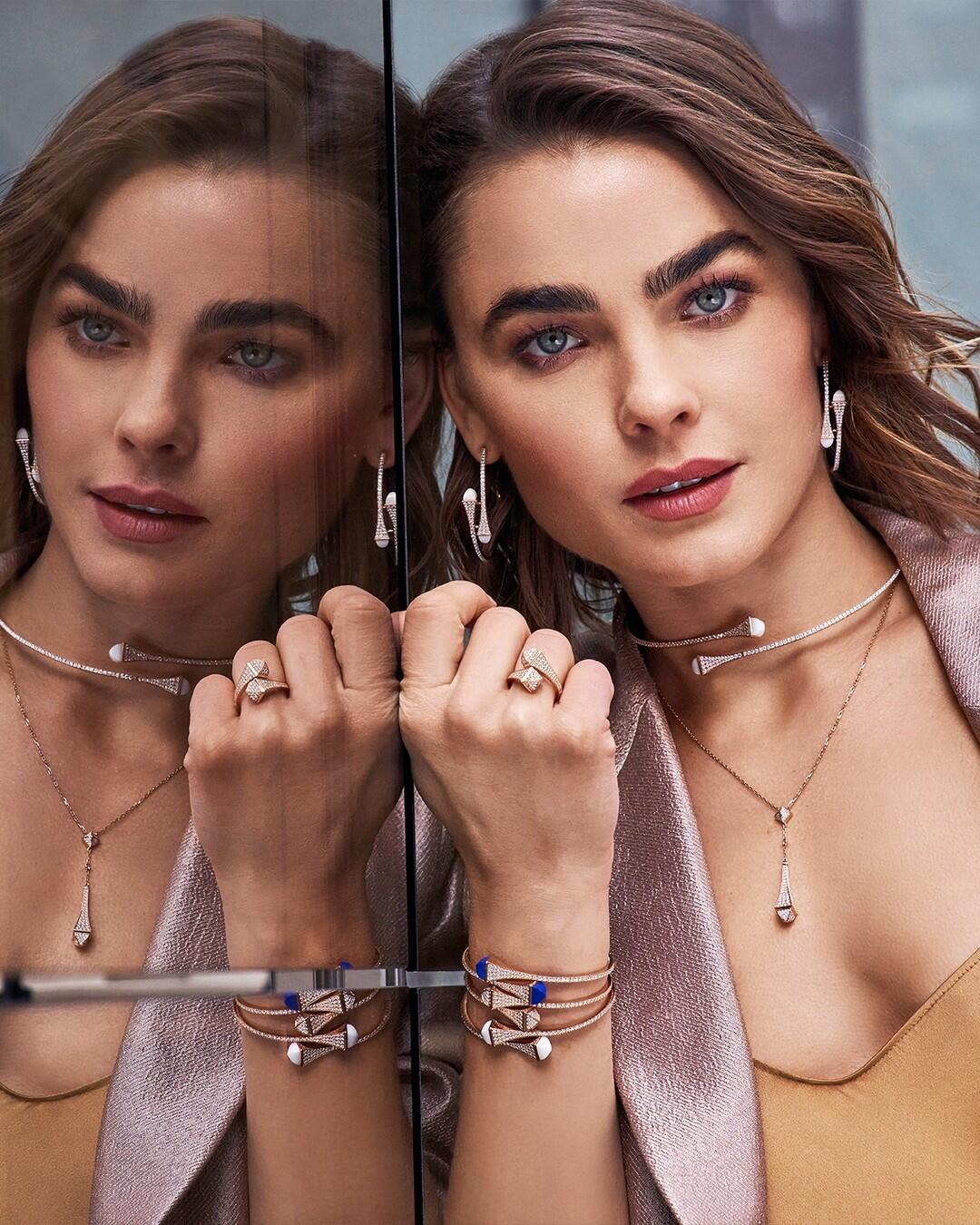 My New Favorite Earrings for Summer 2022 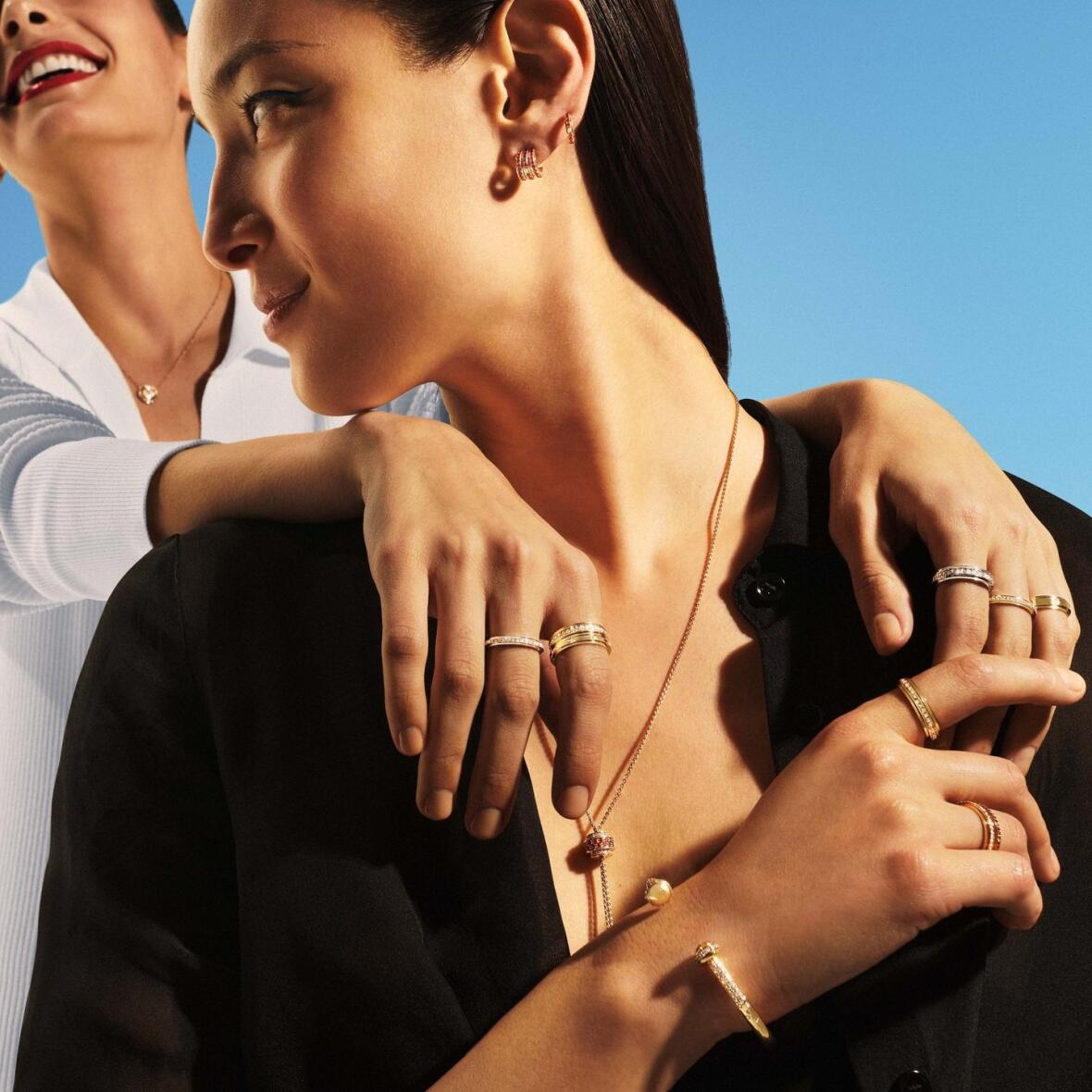