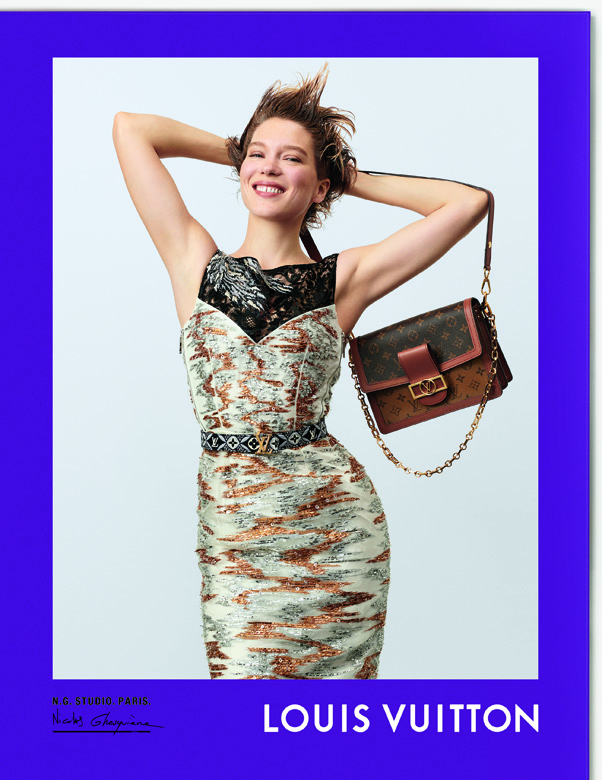 For its Fall/Winter 2020 ad campaign, Louis Vuitton decided to take a very personal direction. And what better way to do so than to give the creative genius behind the collection the opportunity to direct and photograph it?

Bringing contemporary freedom together with the pure pleasure of clothing, the campaign redefines audacity in every possible way. The magic takes place at Nicholas Ghesquière’s photography studio on the Quai Voltaire in Paris where close friends and favorite faces that inspire him came together. 20 personalities were captured holding the House’s iconic bags – the Capucines, the Twist, the Dauphine and the Pont 69, while the new “Since 1854” line also made an appearance. 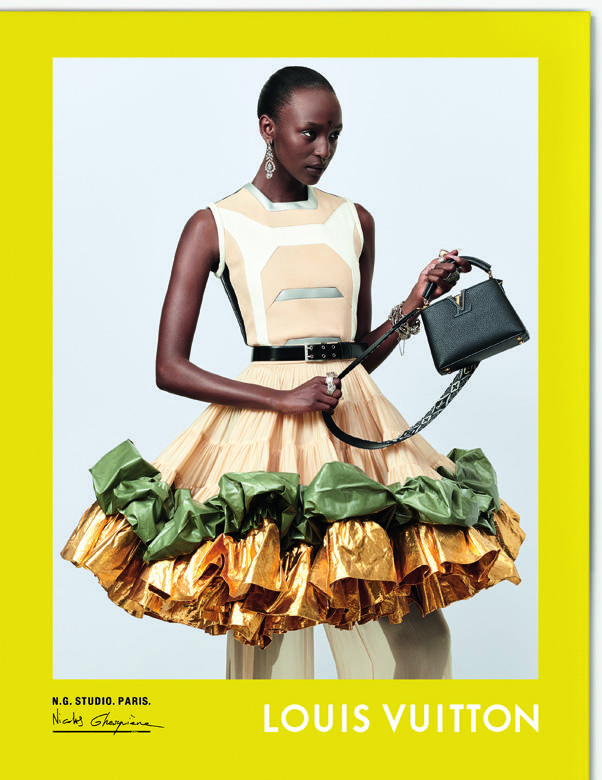 Lous and the Yakuza 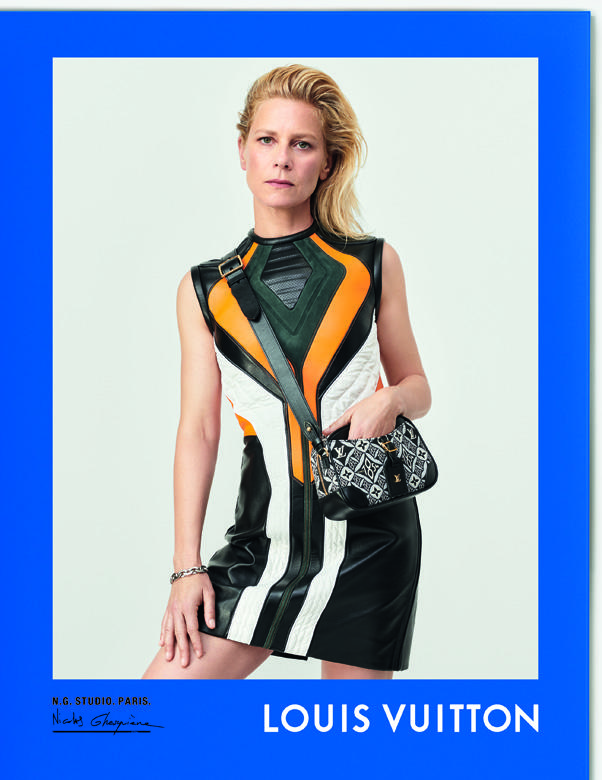 Get to Know the Rituals

A Show for the Youth