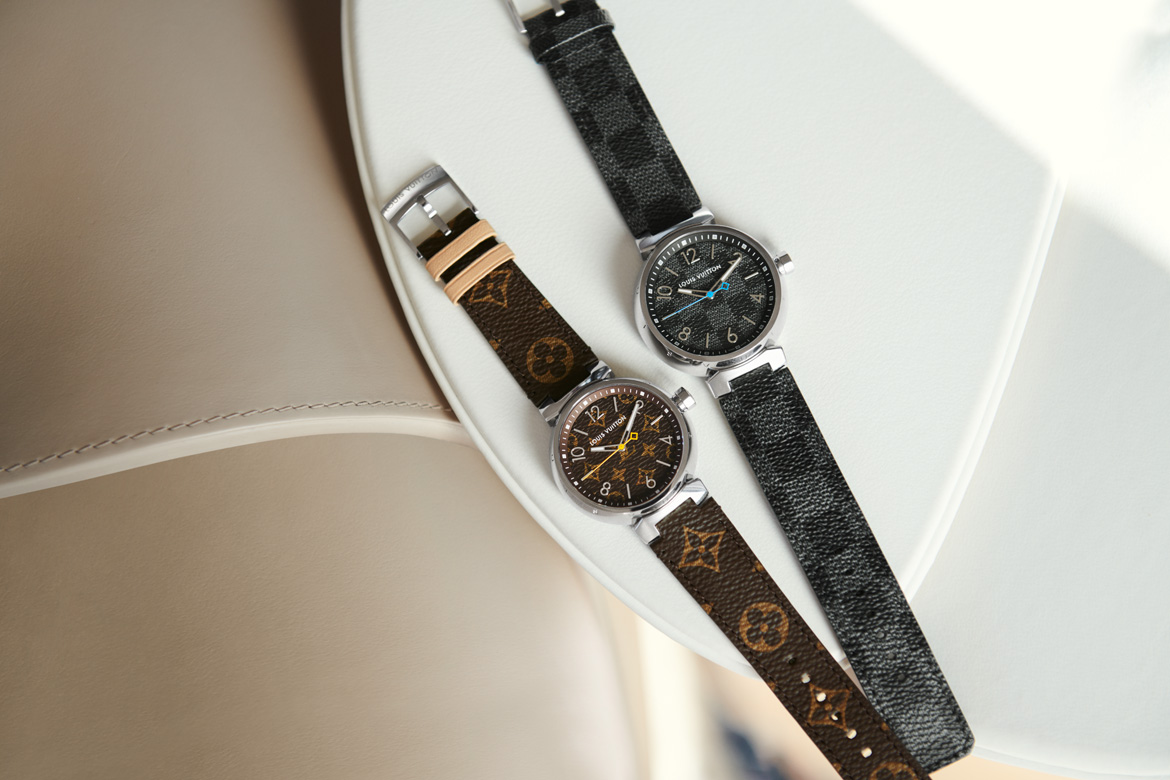 In 2002, Louis Vuitton started its journey in the world of watchmaking. And up until now, the house continues to cherish its creativity and expertise in leather-making through stunning timepieces that became icons thanks to a perfect combination between subtle elegance and strong personality. LV’s values are strongly integrated into each Tambour watch, whether it’s a simple three-hand quartz model or a highly complicated one: think of the twelve Louis Vuitton letters engraved into the case next to each hour, the brown dial inspired by the famous Monogram and the yellow of the seconds hands recalling the waxed thread of Louis Vuitton’s bags.

With these novelties, new touches come to life in a collection of four timepieces - the Tambour Monogram, available in 28, 34 and 39.5 mm models and the Tambour Damier Graphite with a diameter of 41.5 mm. The historic case welcomes new dials that remain faithful to the Monogram and Damier Graphite’s canvases and it’s all thanks to the craftsmanship and expertise of the dial experts at La Fabrique du Temps Louis Vuitton in Geneva.

With a quartz movement beating at their heart, the new Tambour watches are supplied with easily interchangeable straps that allow the wearer to choose what’s best in line with their look. 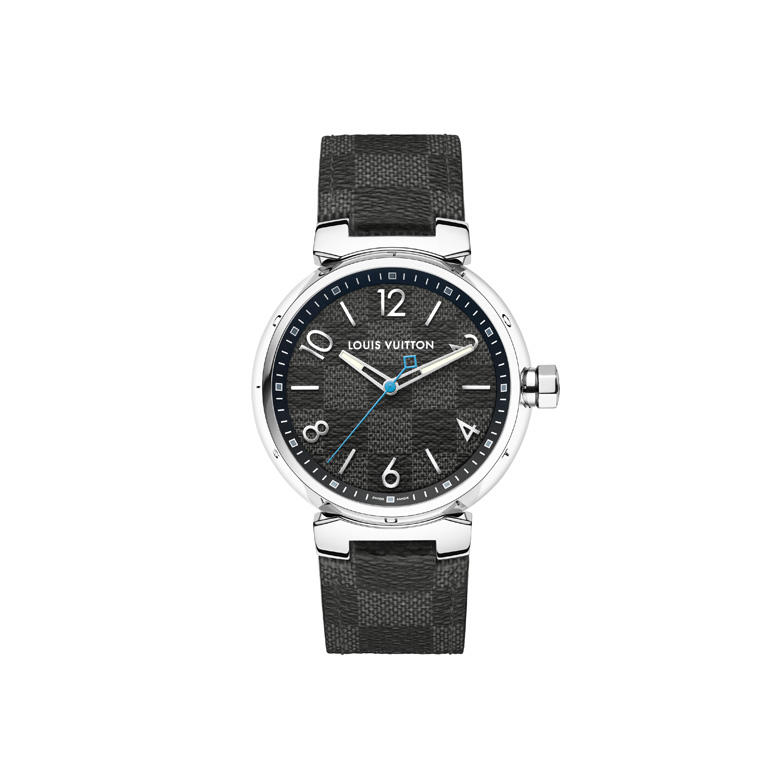 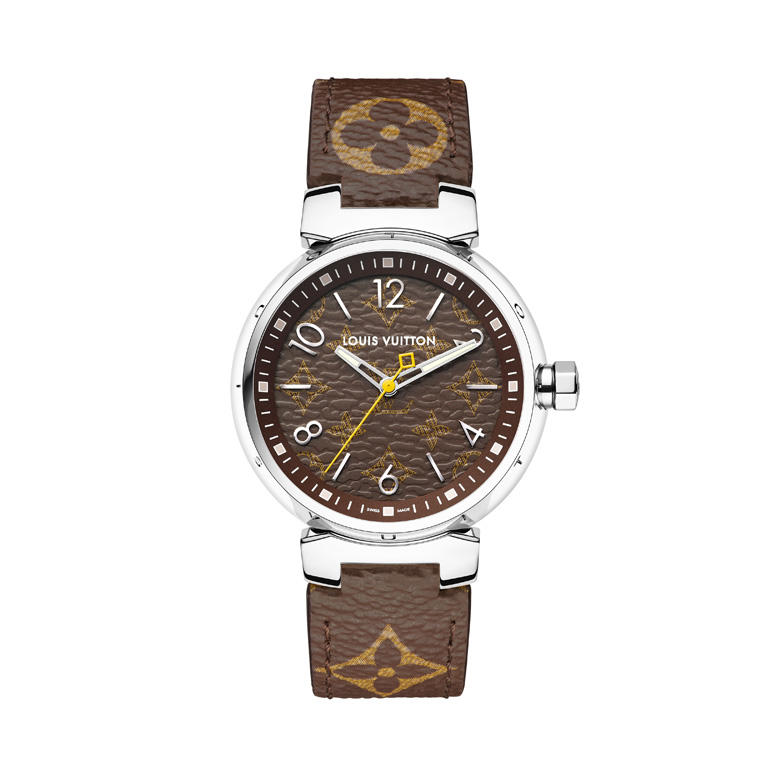 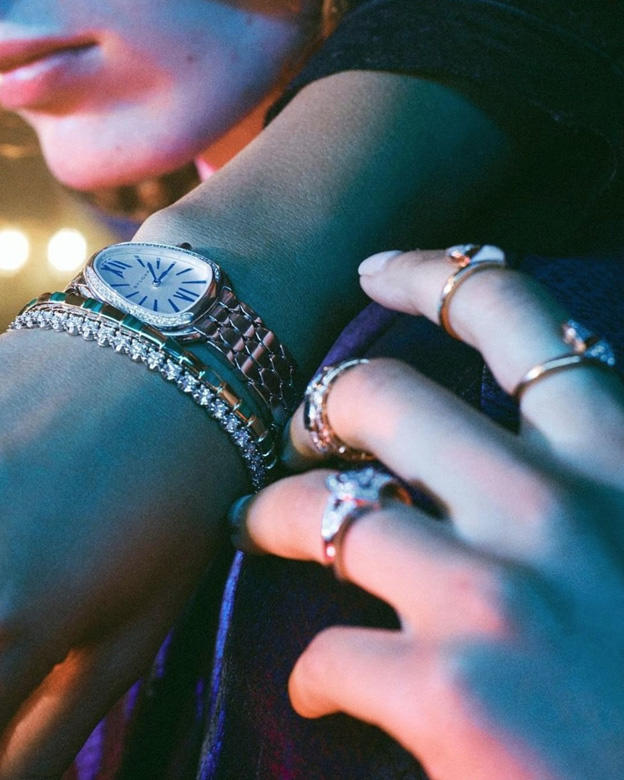 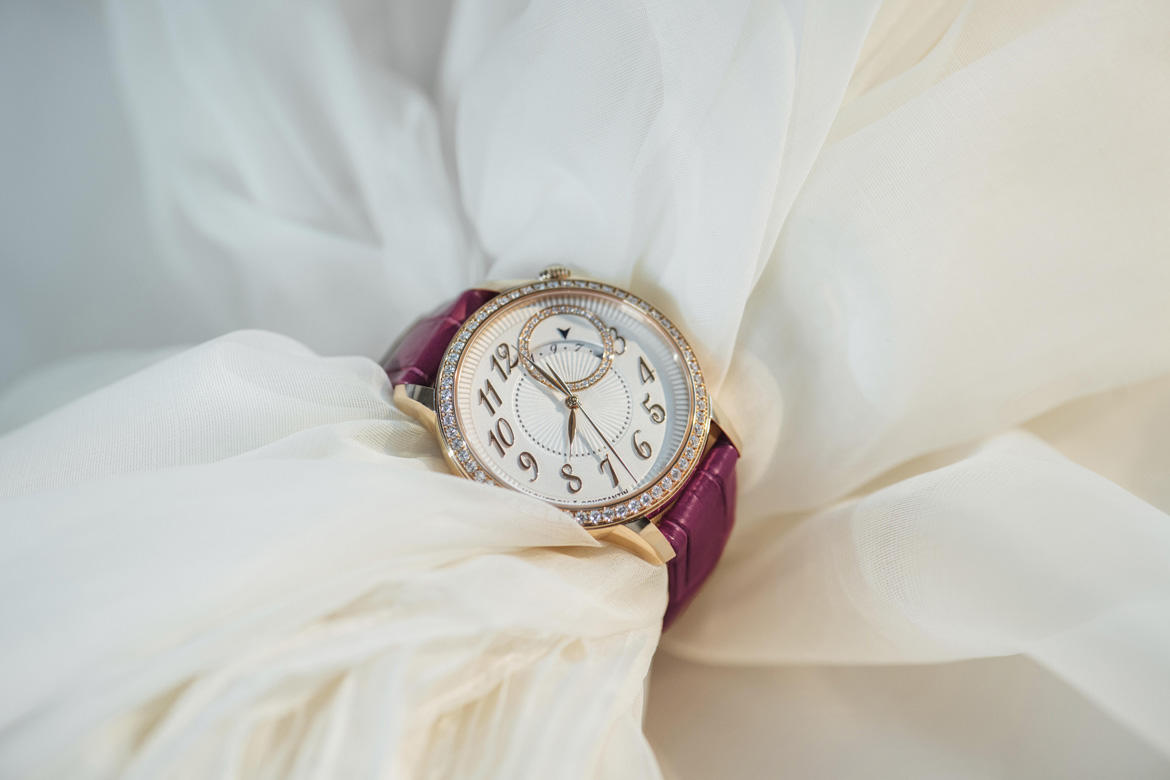 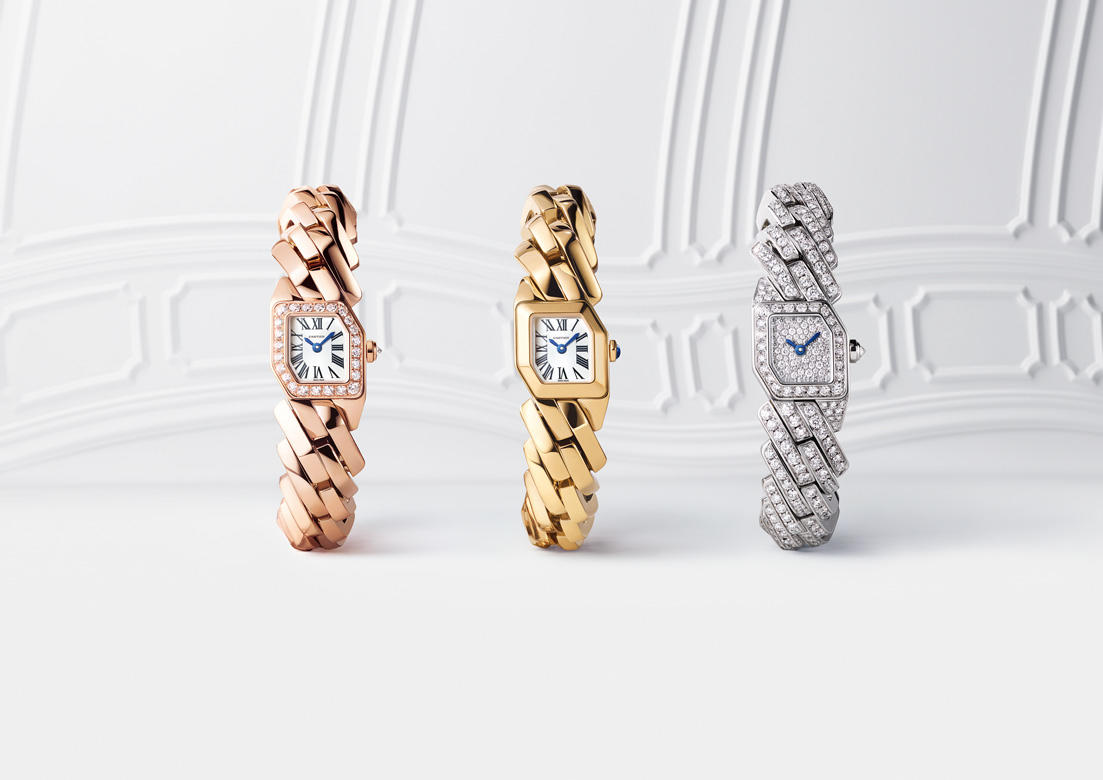