Indulge in the Beauty of the MCM SS23 Campaign 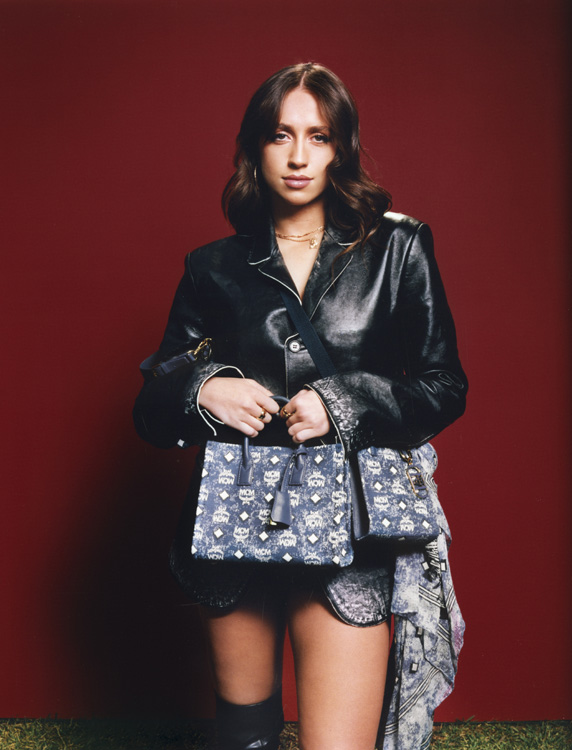 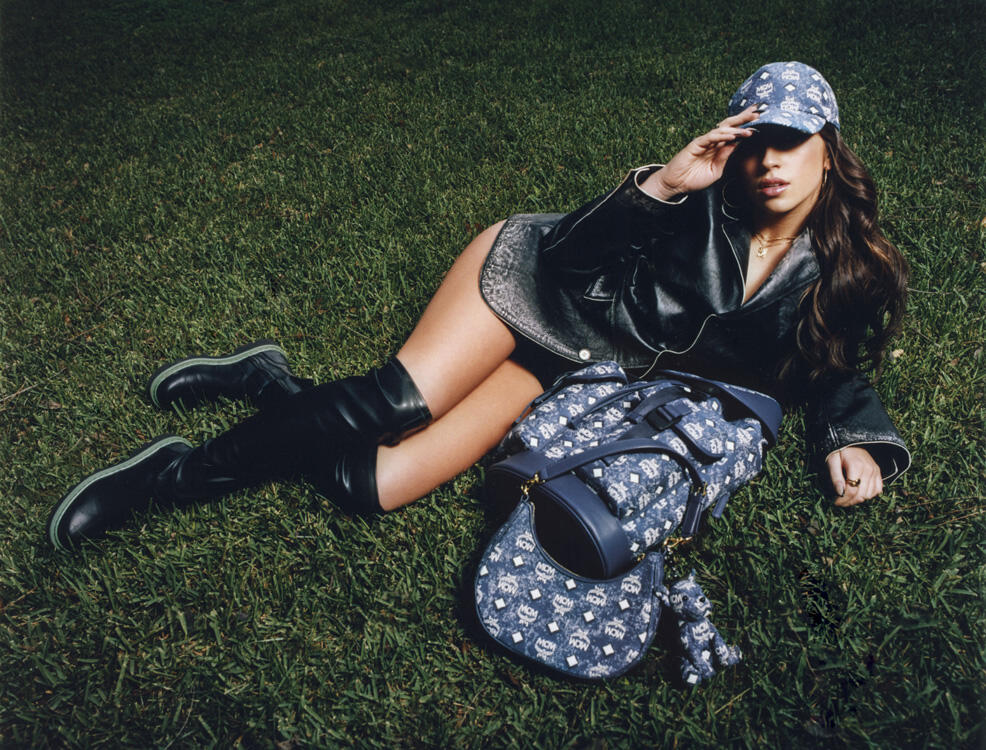 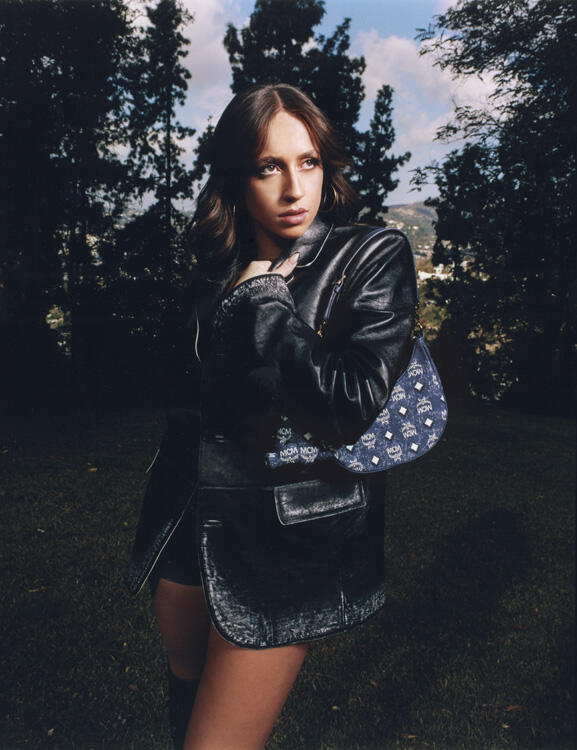 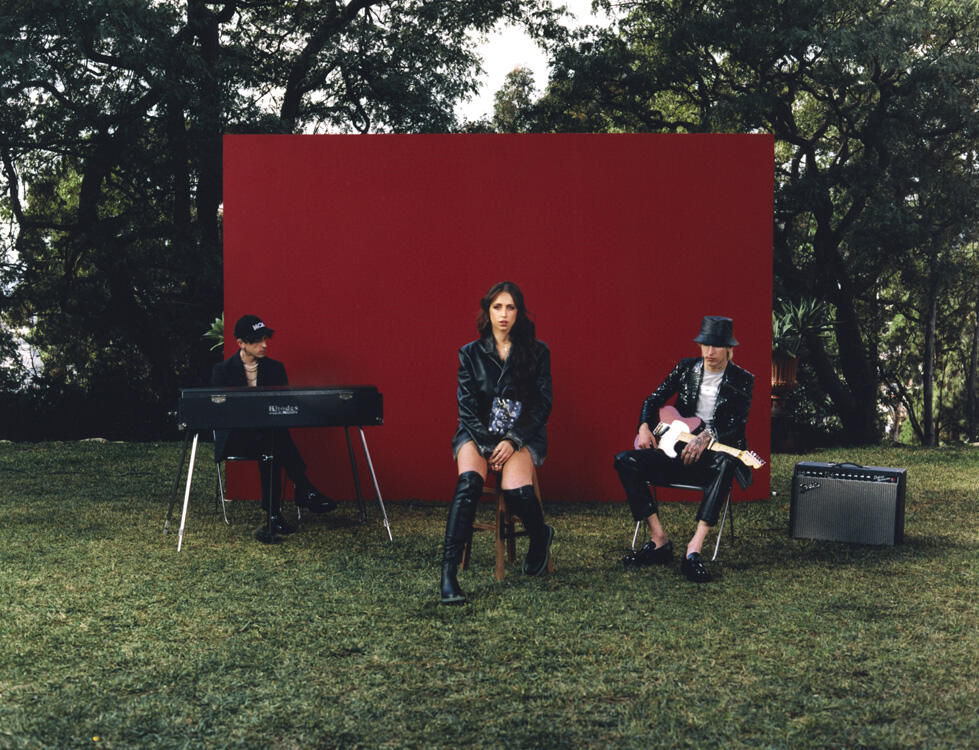 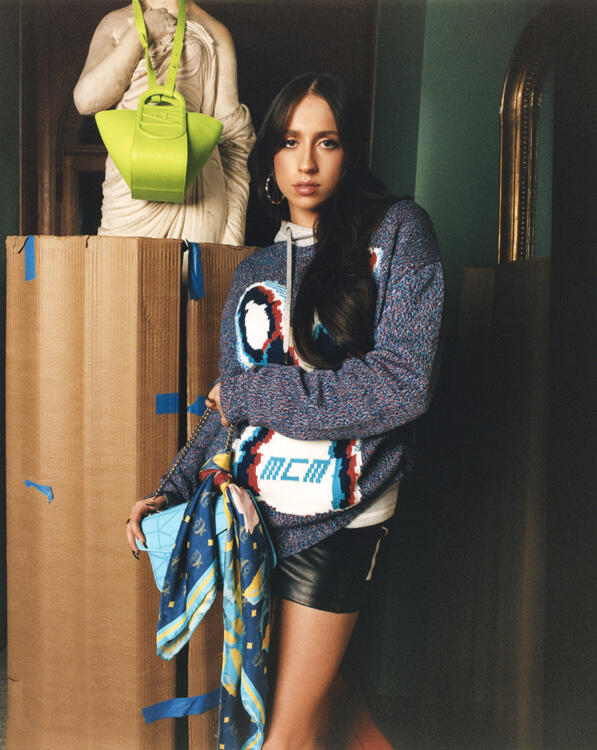 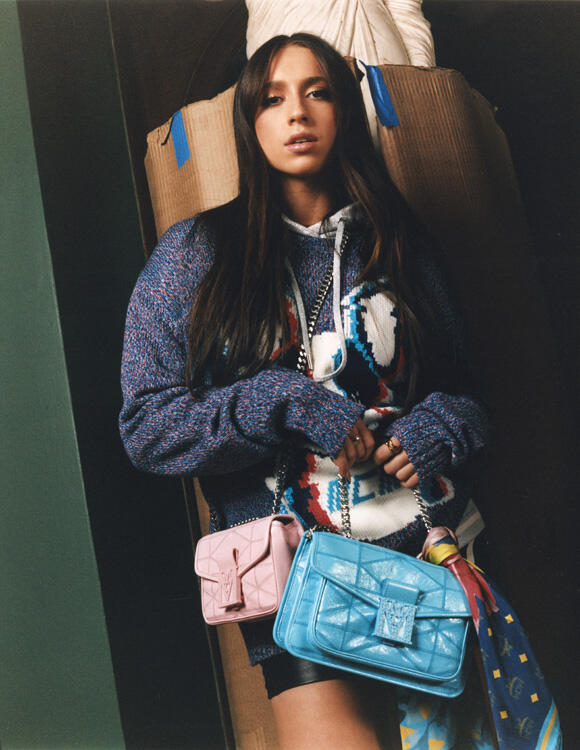 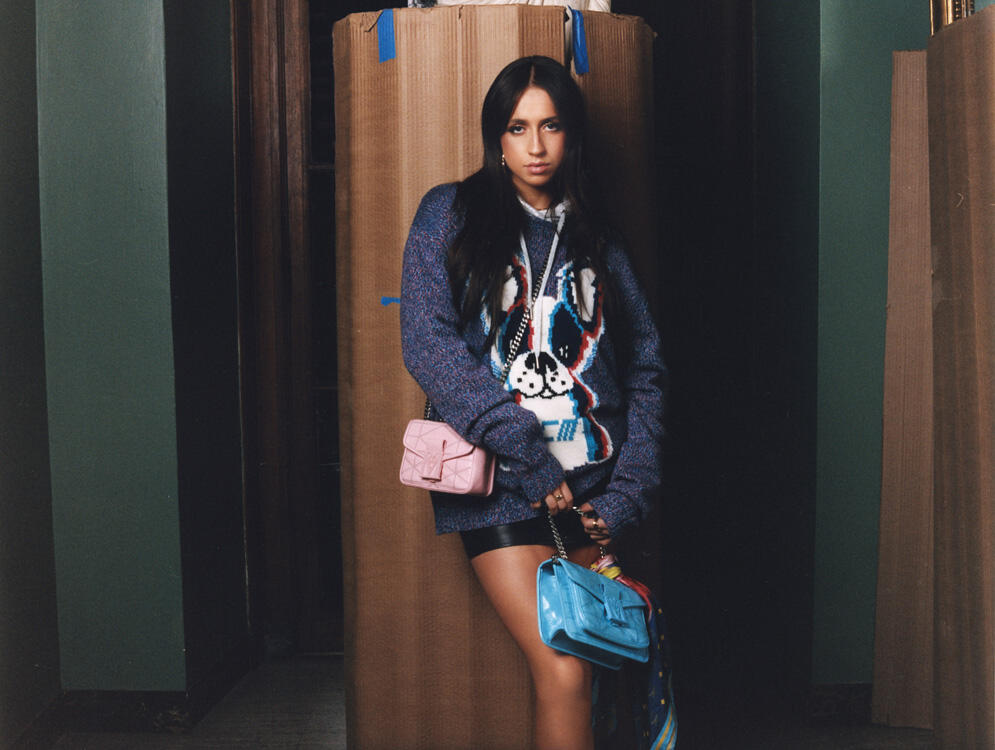 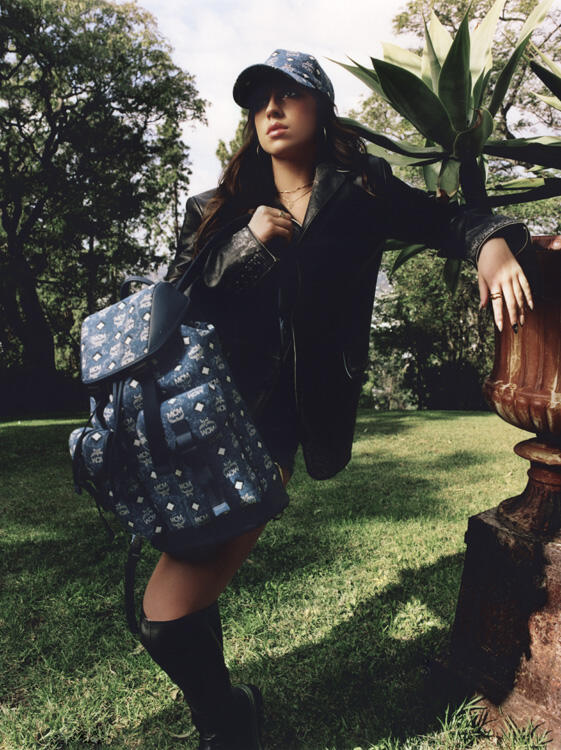 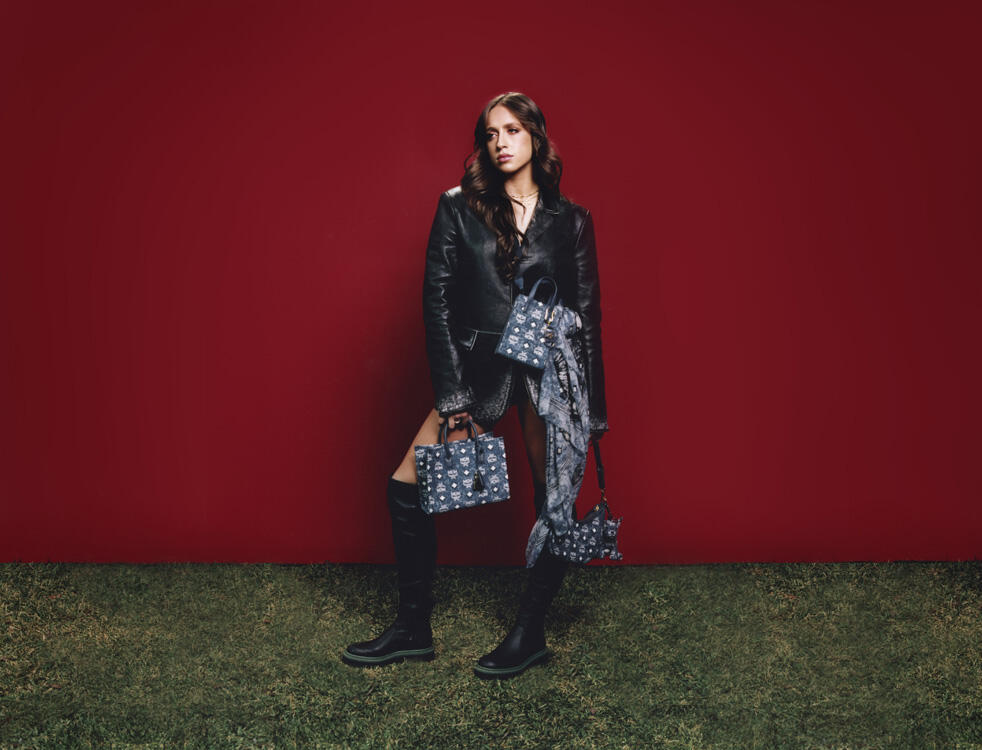 In partnership with Sony Music Entertainment’s FILTR music platform, MCM launched its Spring-Summer 2023 campaign. Composed of 2 episodes, the first one was finally released with Tate McRae performing her chart-climbing hit “She’s All I Wanna Be”, wearing the Plisse Skirt and Intarsia Knit Top, Aren Backpack in Visetos and MCM’s new Monogram Denim Jacquard range, including Brandenburg Backpack and München Tote. Well, that’s definitely an unconventional approach and one of the most creative ways to further bring storytelling to life, while we take a journey to the virtual where the 3 distinct capsules of the collection – Meta Safari, Cyberpunk, and Meta Ocean – roam the natural world with a cyberpunk-like aesthetic.

And we can’t wait for the second to be revealed on the 16th of February, in which the talented singer and songwriter will also be performing one of her latest hits while showcasing the collection’s marvels.

To indulge in the beauty of the full MCM SS23 campaign and collection, all you have to do is visit one of MCM’s stores or its website after checking our Photo Gallery. 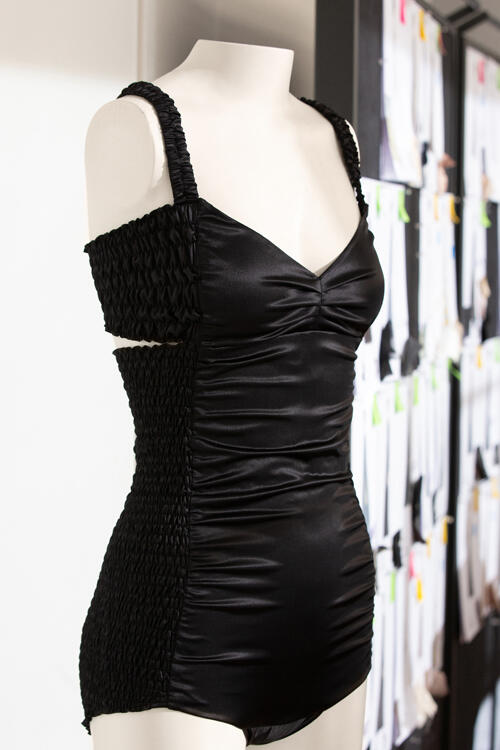 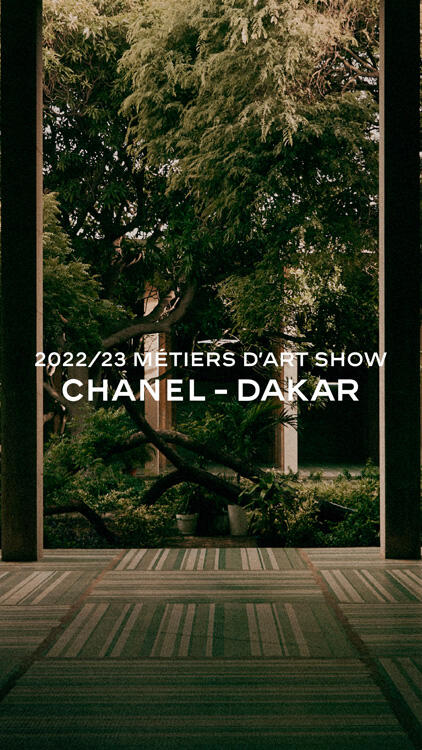 Loro Piana Brings Elegance and Comfort Together in Its Holiday Collection 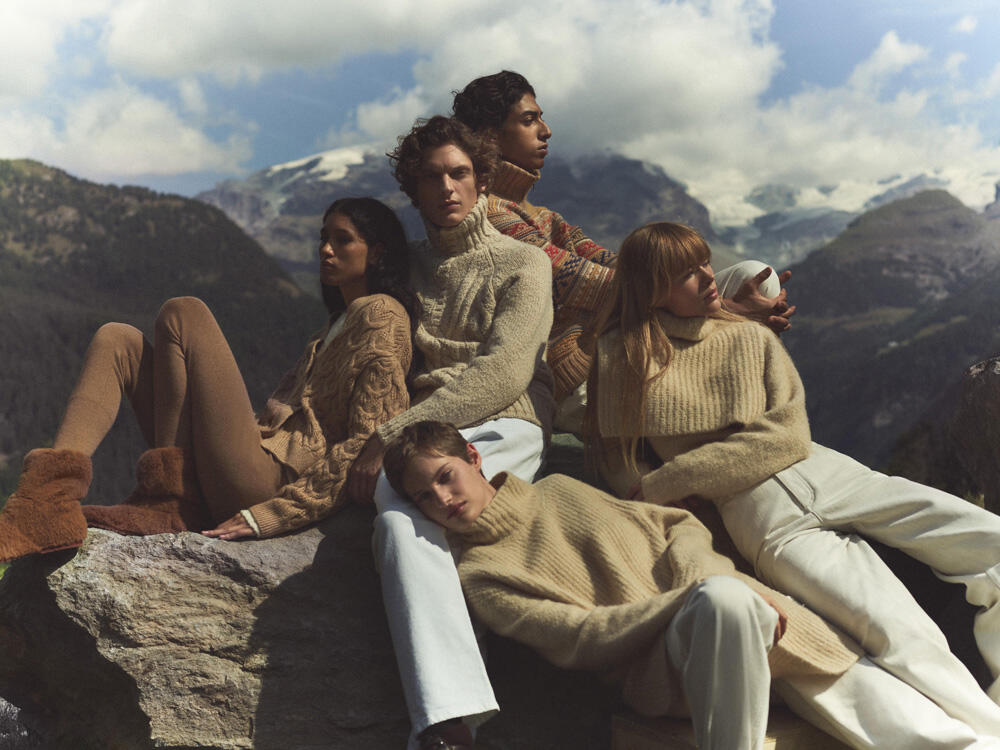