Through its Beirut City Stories, Farfetch has opened our eyes to the fact that the Lebanese capital is not only known for its delicious food, vibrant streets and eclectic culture, but also for the sense of style that sets its residents apart. As part of its City Stories campaign series, Farfetch invites you to explore the charming city of Beirut in the most fashionable of ways through the style of six of its residents, who share their edit of must-have pieces for this season.

From jewelry designer and owner of Sophia Beirut Sophia Abi Chahine to model Lea Hadidian, stylist Jay J, Jeux de Mains owner Salim Cher Fan, artist Jules Bakhos and stylist, art director and creative director Amine Jreissati, the streets of Lebanon’s capital were filled with style with each representing the concept of fashion in his own way. And this certainly doesn’t leave you empty handed, as with a simple visit to Farfetch, you can get inspired by their suggested list of this season’s must-have creations. 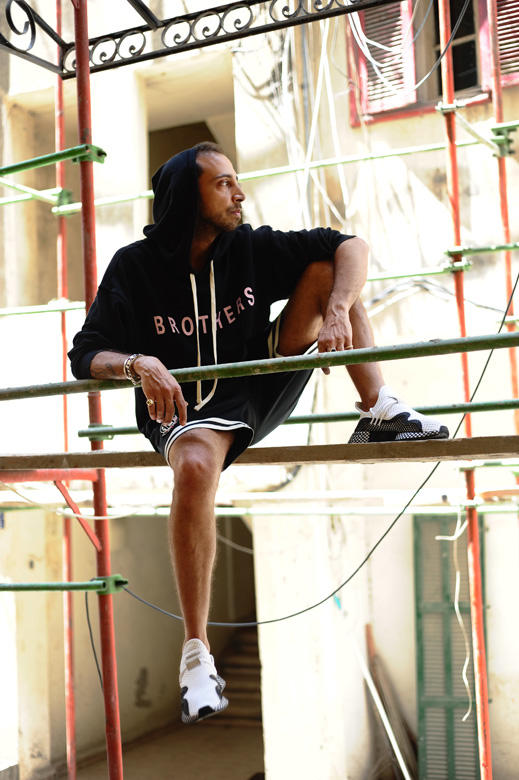 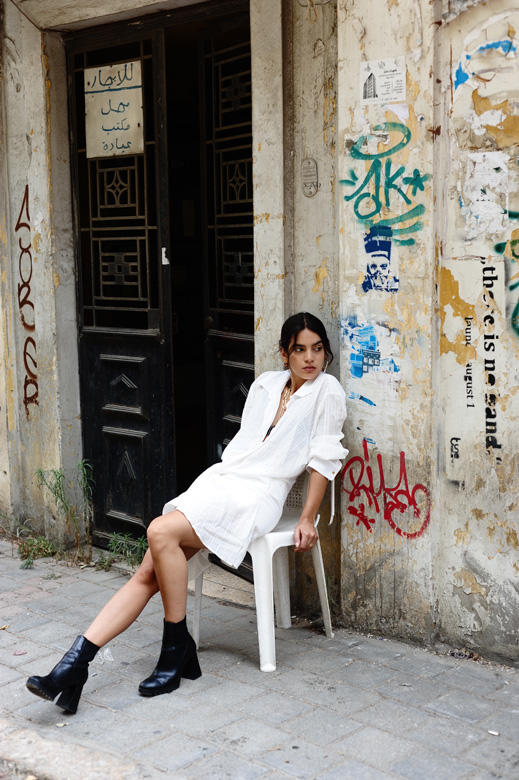 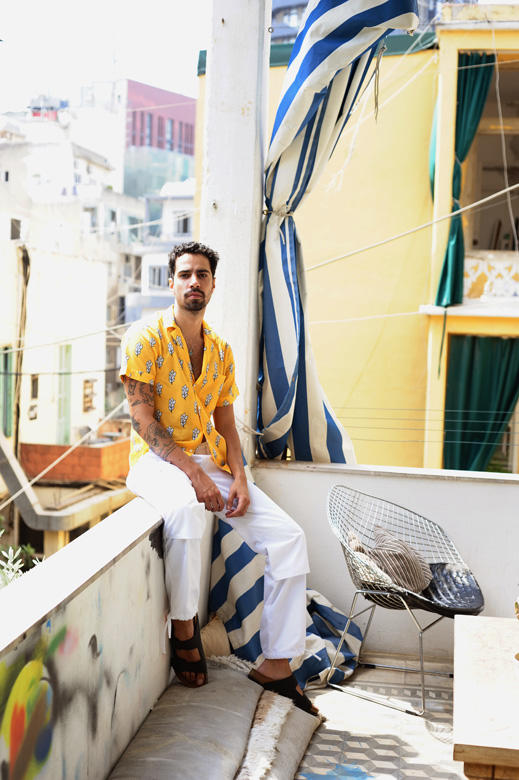 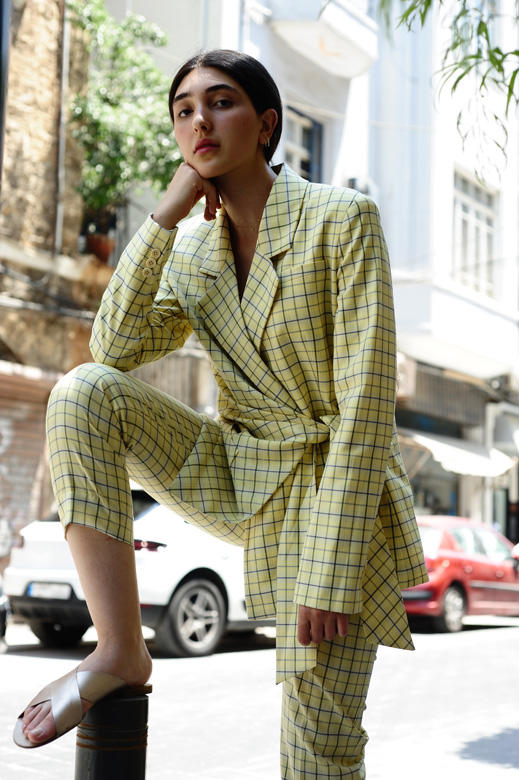 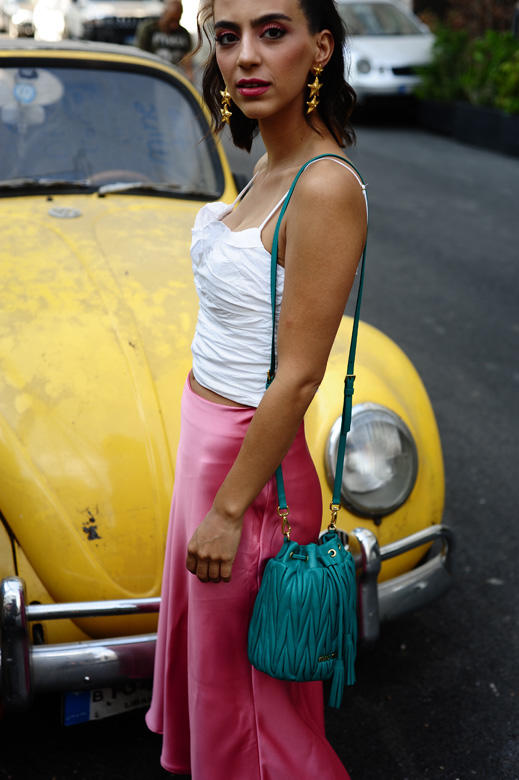 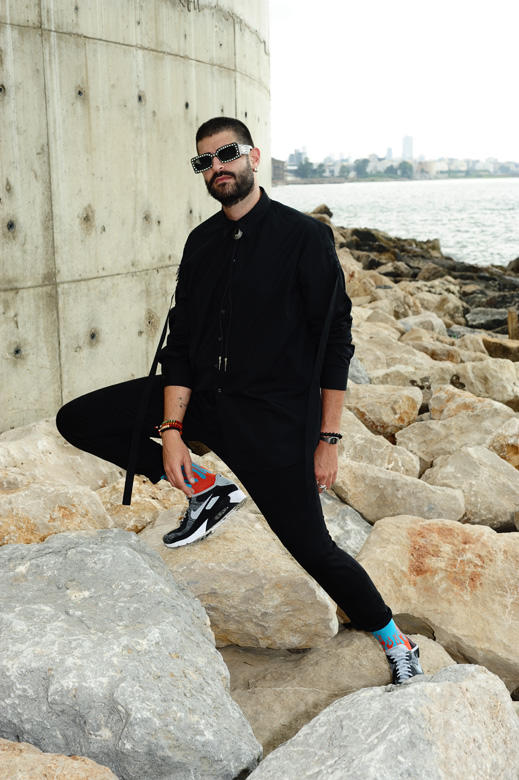 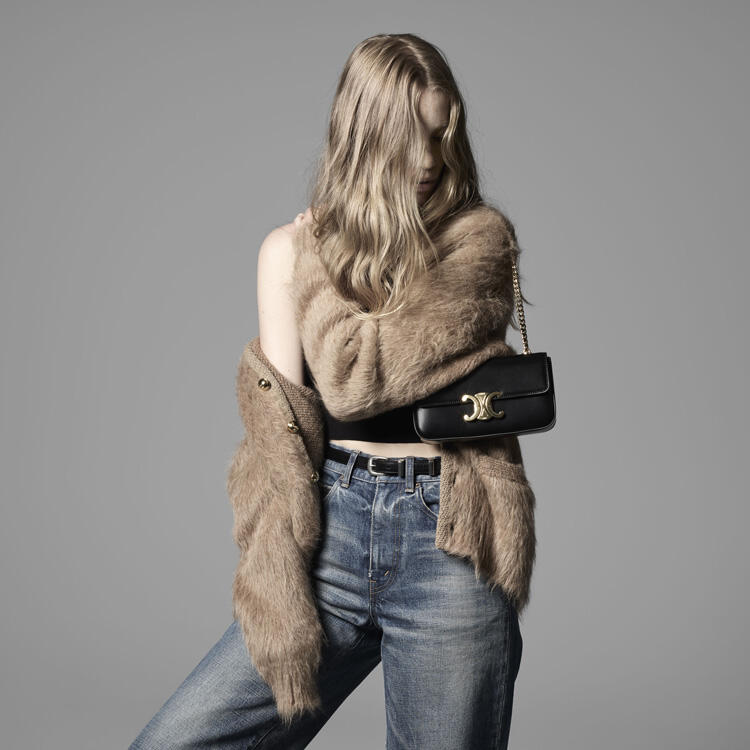 A Tiger-Printed Valentino Celebration of the Chinese New Year 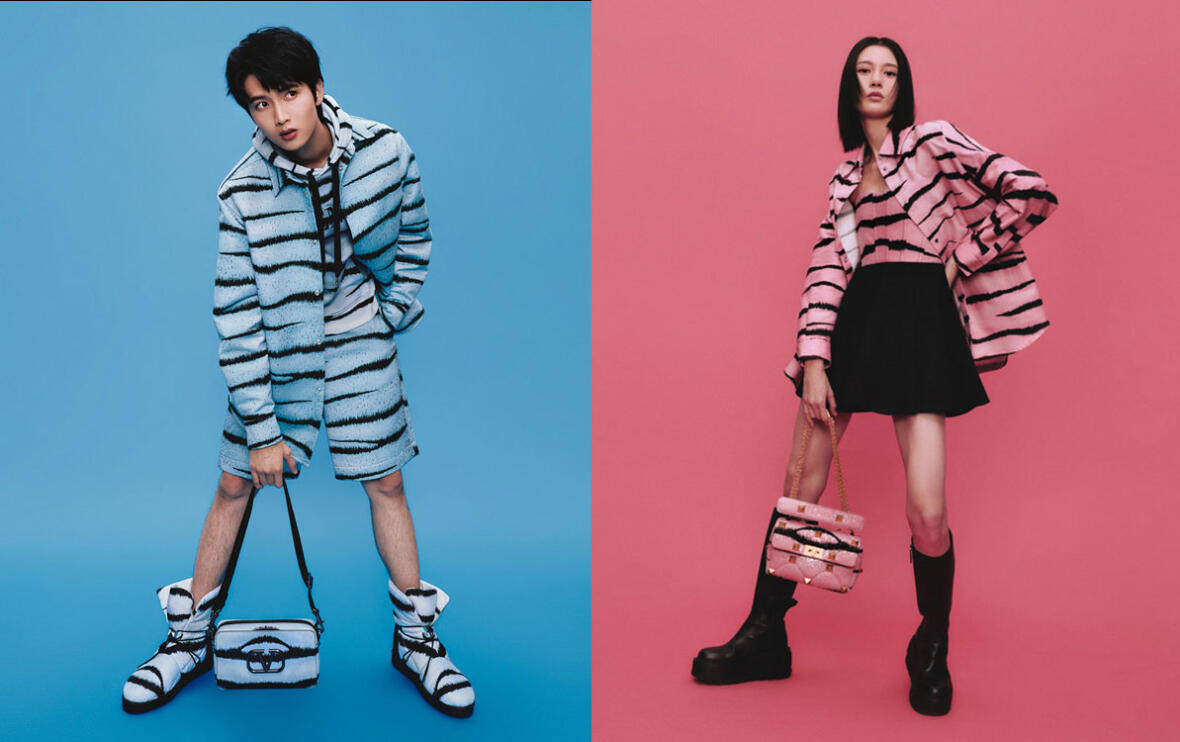