DID YOU KNOW… The story behind Louboutin's red soles? 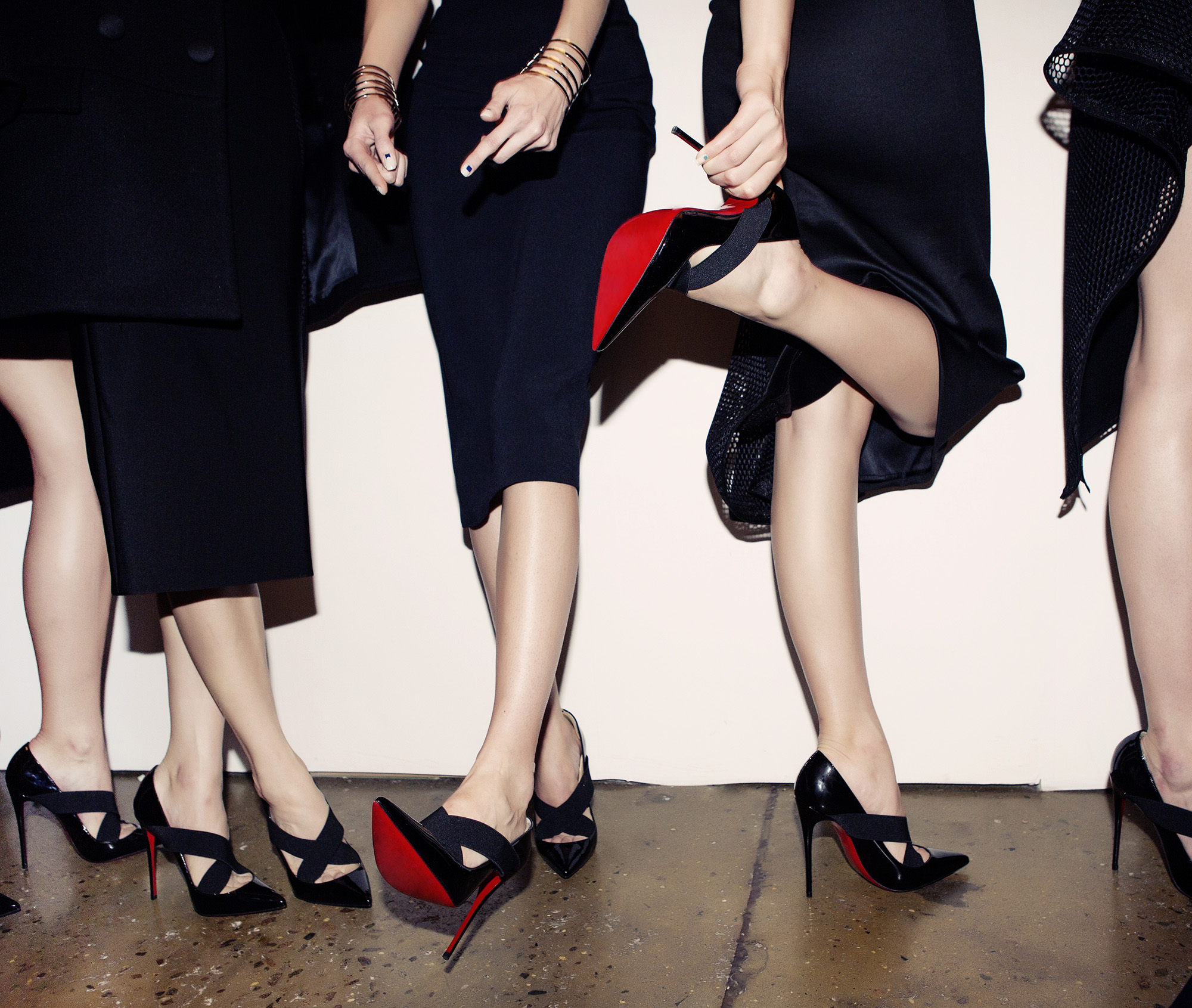 Most of you ladies are probably familiar with designer Christian Louboutin – and might even own a pair or two of his sumptuous shoes. The red leather soles on his high heels are his ultimate trademark, but how did he first think of including them onto his designs?  While many might think that Louboutin was inspired by his childhood cabaret passion, there’s actually a little bit more to the story.

It all began in 1993, two years after Louboutin launched his shoe career. The designer was crafting a pair based on Andy Warhol’s 'Flowers’ piece. When the sample arrived from Italy, Louboutin felt like something was missing. While it looked similar to the actual drawing, the big black sole simply didn’t make the shoe pop. One of his assistants was painting her nails at the time. Louboutin grabbed her red nail varnish and painted the soles with it. The rest is history.