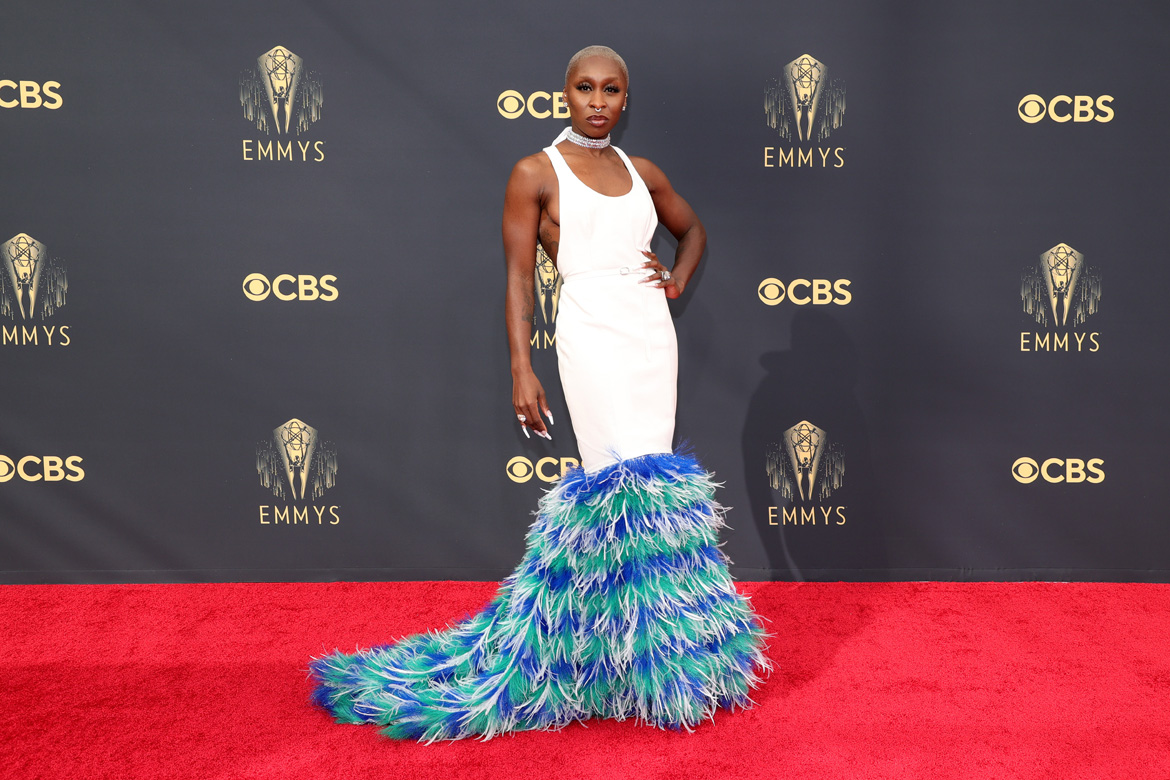 All Photos Are Courtesy of Gregoire Vieille

Among the amazing looks we witnessed during the Emmy Awards, Cynthia Erivo caught our attention with her astonishing Louis Vuitton look. What makes her gown even more special is the fact that we know all about its making and we’re not keeping it to ourselves. This custom belted gown is made of leather and beautifully embroidered with two different shapes of feathers. And for its distinguished voluminous train only, more than 1800 colorful feathers were used.

After 315 hours of hand embroidery work, this unique mermaid dress came to life with a lively contrast between the white-as-snow upper part and the colorful feathery train.

An Aquarel Studio Collection for Women from All Walks of Life 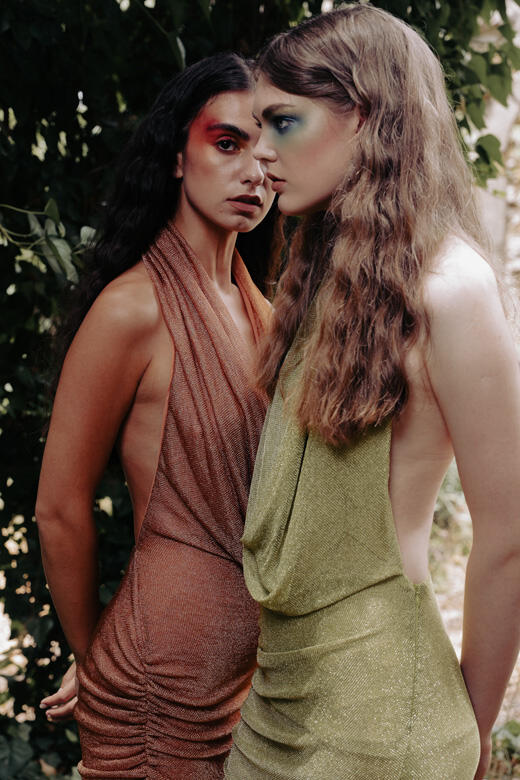 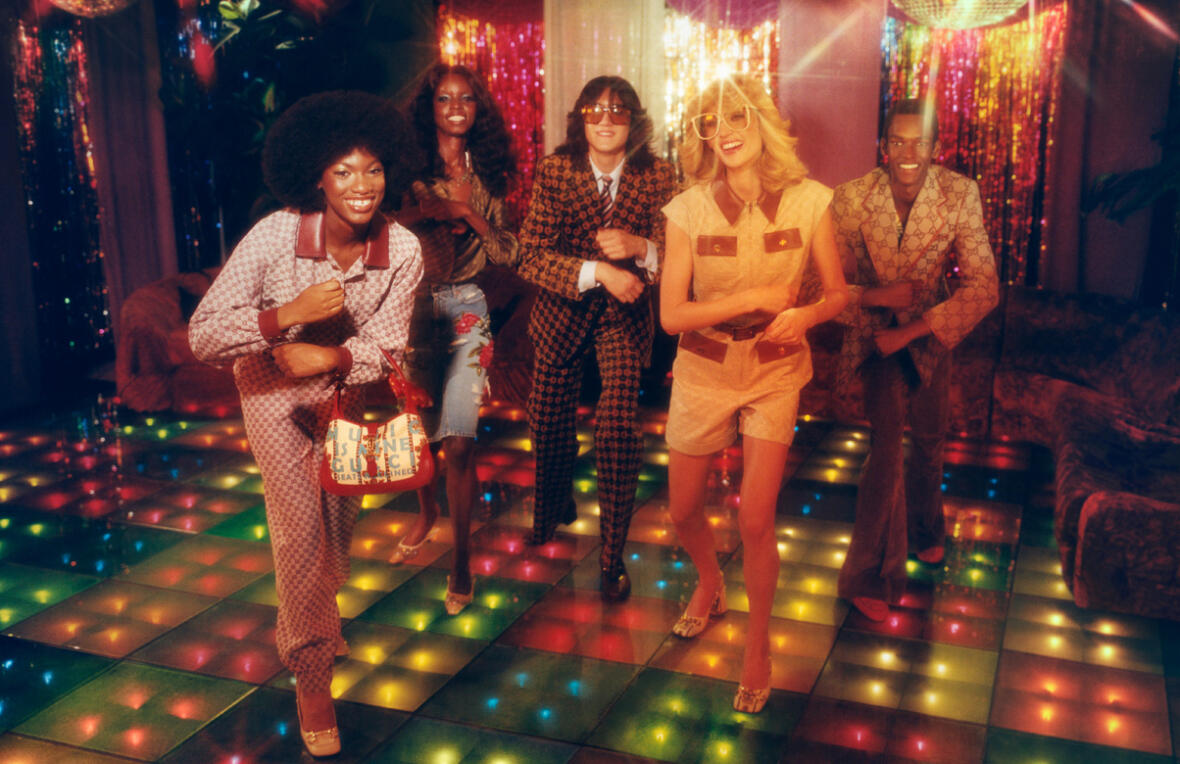 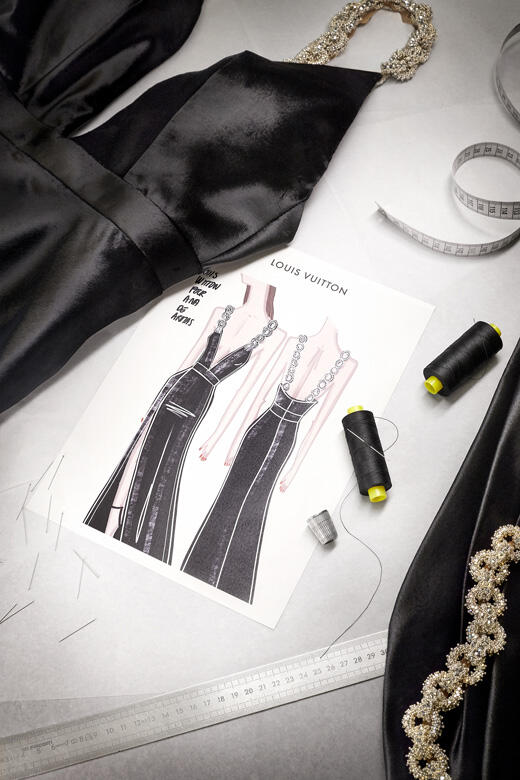