CHANEL Partners Up with the Deauville American Film Festival 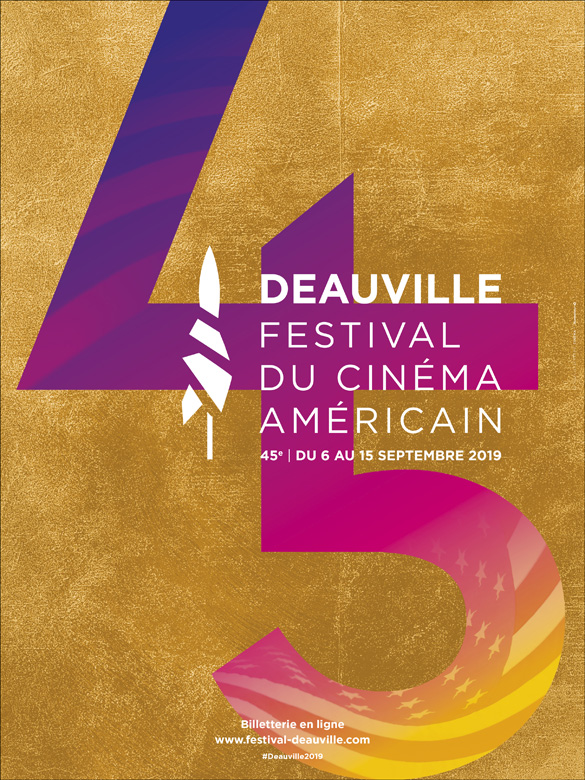 In the world of fashion, some partnerships just seem right and that’s the case that brought together CHANEL and the Deauville American Film Festival. The historical French fashion house joins forces with the biggest European festival dedicated to American cinema held between September 6th and 15th.

Established in 1975, this festival welcomes each year a selection of A-list actors and directors while highlighting new talents in the world of cinema, the field with which the house’s founder Gabrielle Chanel always had a connection. With this in mind, expect to witness a Deauville Film Festival à la CHANEL this year, with a lot of stars such as director Sofia Coppola and actresses Keira Knightley, Kristen Stewart, Vanessa Paradis, Penelope Cruz, Margot Robbie and Lily-Rose Depp all dressed in the house’s fabulous creations while making their stunning appearance on the red carpet. 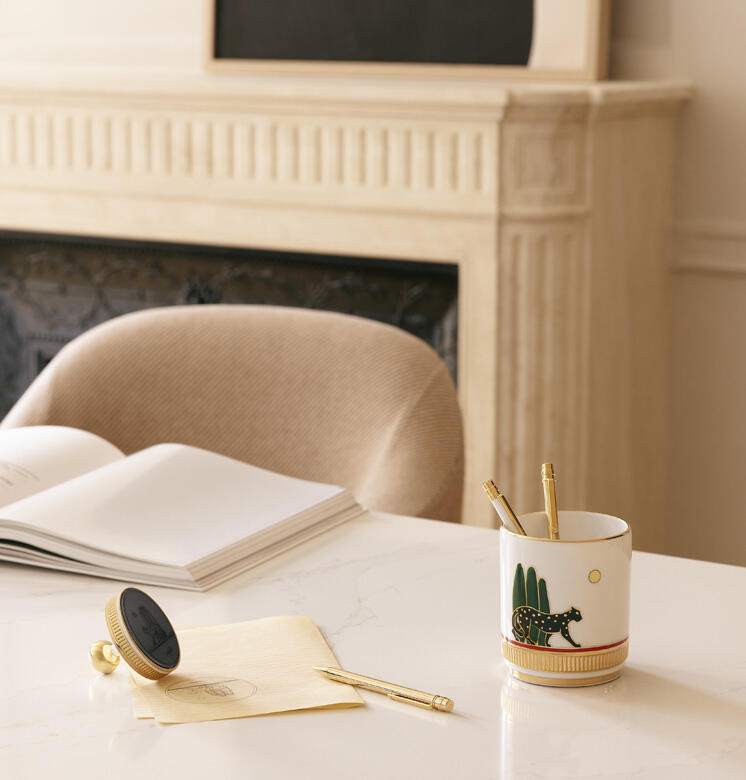 Destination: the Second Location of “THAT” Store 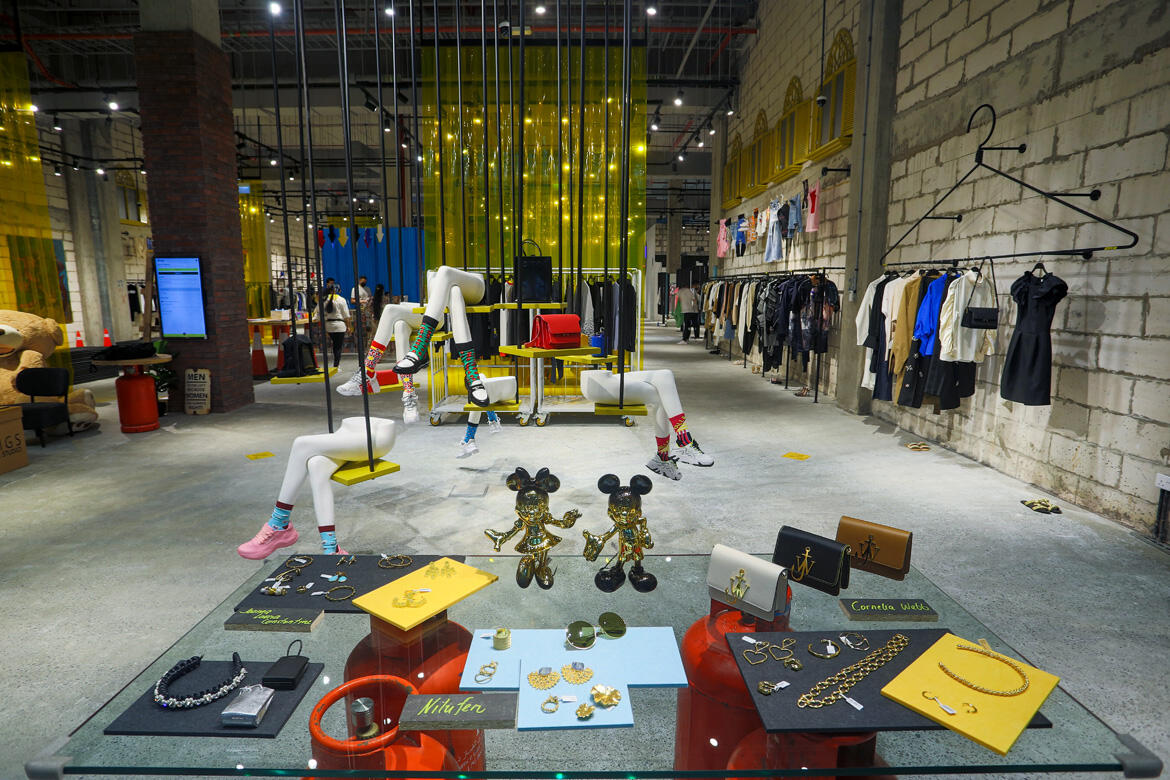 Violence Is not the Answer 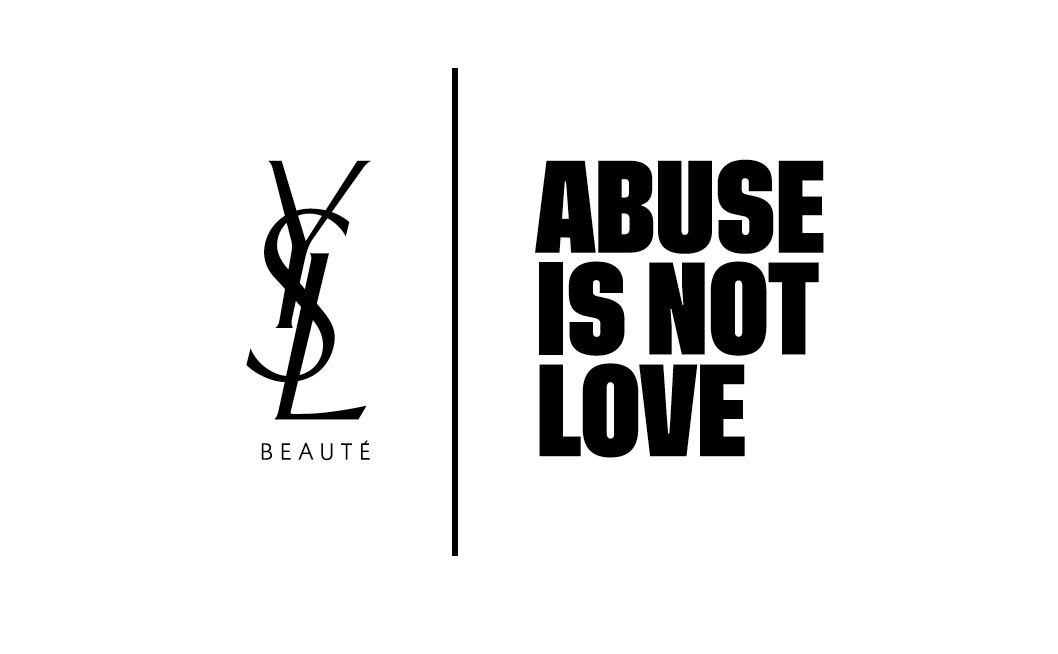