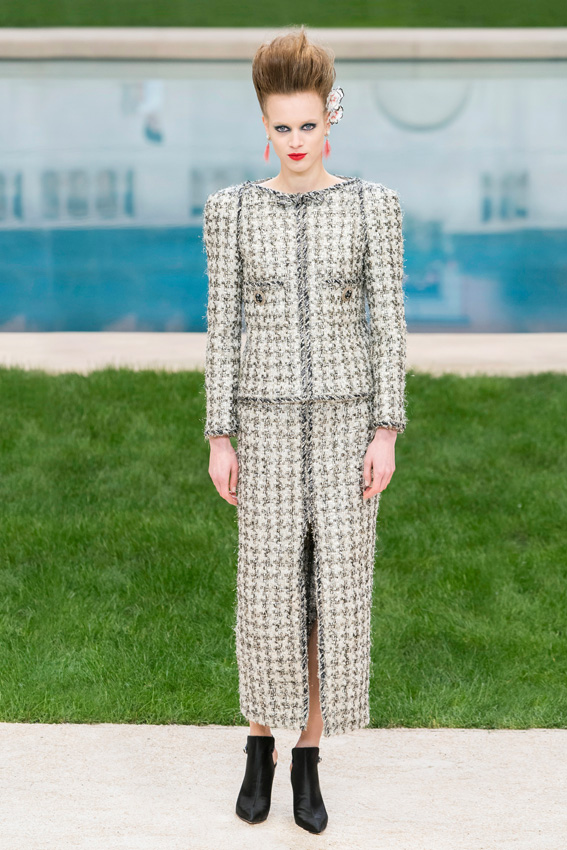 Iconic French House CHANEL has always been praised for its timeless elegance, be it in the simplicity of its little black dress, the sophistication of its tweed suits or in the unique savoir-faire it possesses. Combine them all together with Karl Lagerfeld’s inimitable creativity and there you have it: a show to remember.

In light of this, the House’s Haute Couture Spring-Summer 2019 collection was exactly what we’ve come to expect from Lagerfeld, and more. There were the moniker tweed skirt-suits, but this time, the skirt grazed the ankles and there were feather trimmed shimmery ensembles that had glam and poise written all over them – all of which were yet another reason to believe that Haute Couture far exceeds the notion of “gown”. Some dresses resembled ankle-grazing jackets that had big round buttons lining them ever-so elegantly, while others had a sort of 3d appliques flowers cascading down them. The pastel color palette was to die for, contrasting all-too perfectly with the black slingback ankle boots the models were sporting. Midway through the show came edgier pieces, from the leather double-breasted jacket paired with a feather midi skirt to the black 80s prom dress outlined on the waist by a pink ribbon.

The final look was a bedazzling cut-out bodysuit, shimmering with the lights of a thousand stars.

A Thread Between Beirut and Paris 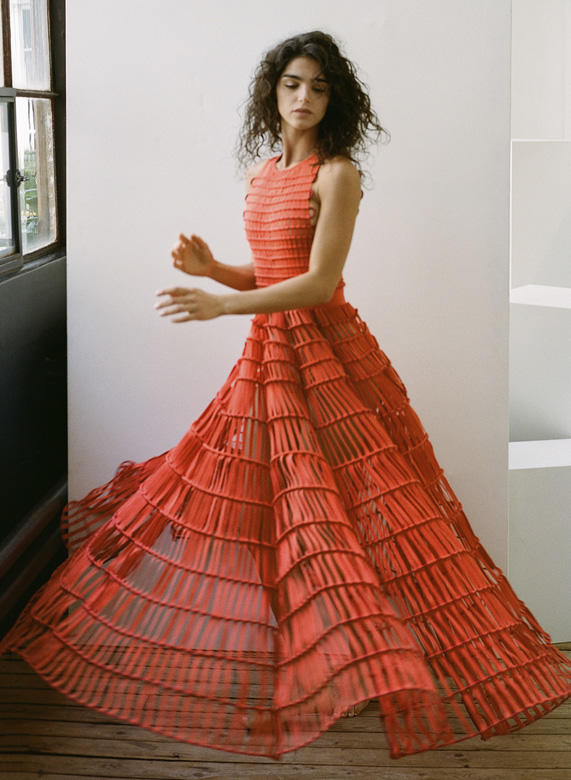 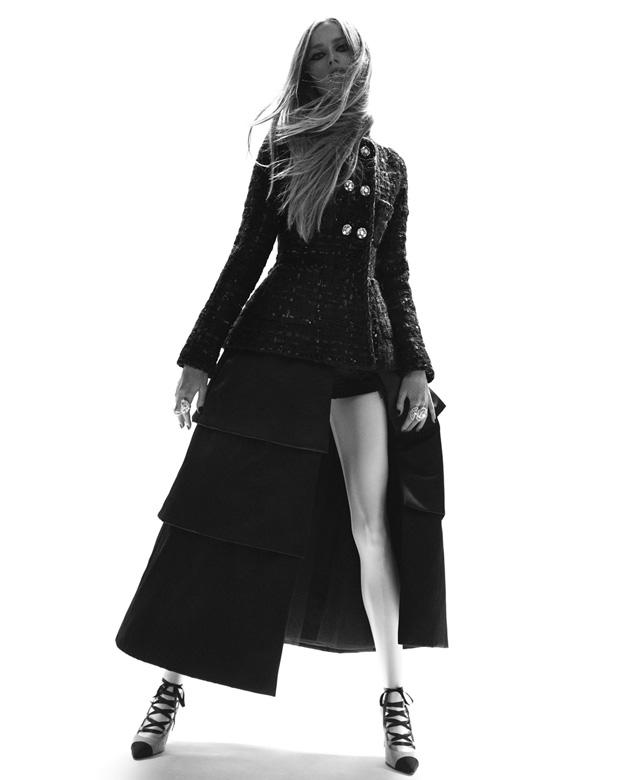 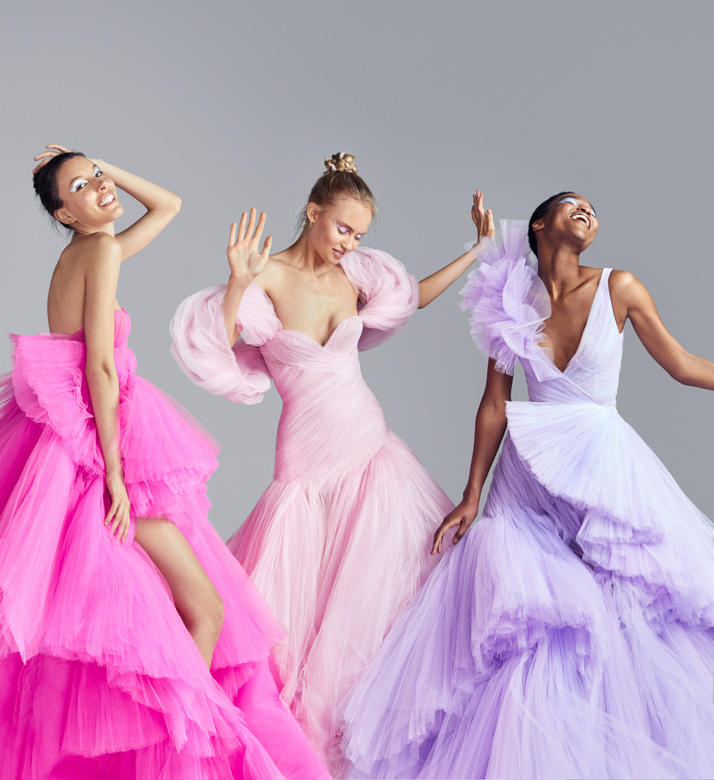