Books We Love – The Night Before BAFTA 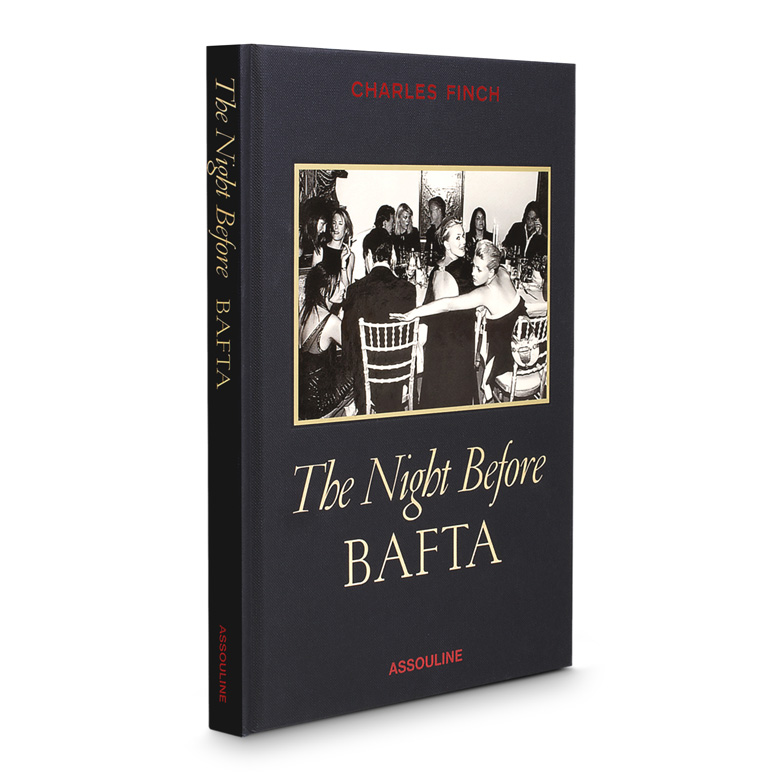 Rare are the women who don’t get swooned by the unique energy that spreads on the eve of the famed British Academy of Film and Television Arts Awards. And if you agree, then we’re more than glad to tell you that this book would be the perfect addition to your collection.  In fact, we have all heard of the Pre-BAFTA Party and it’s time we find out what the backstory is!

Entitled “The Night Before BAFTA”, this release by Charles Finch – son of British actor Peter Finch – invites you to go behind-the-scenes to the Pre-BAFTA party. How did it all start? Here’s how! In 1999, Finch returned to his British roots after 20 years abroad and celebrated this event with friends and fellow actors that offered him the support throughout his career. And soon, this private gathering morphed into a much anticipated star-studded event with celebrities joining the entrepreneur to celebrate this occasion with him.

It’s with a foreword by American actor and director John Malkovich and 200 illustrations that this edition captures Charles’ charismatic charm and creative skills, as well as the glamorous vibes taking over this night. 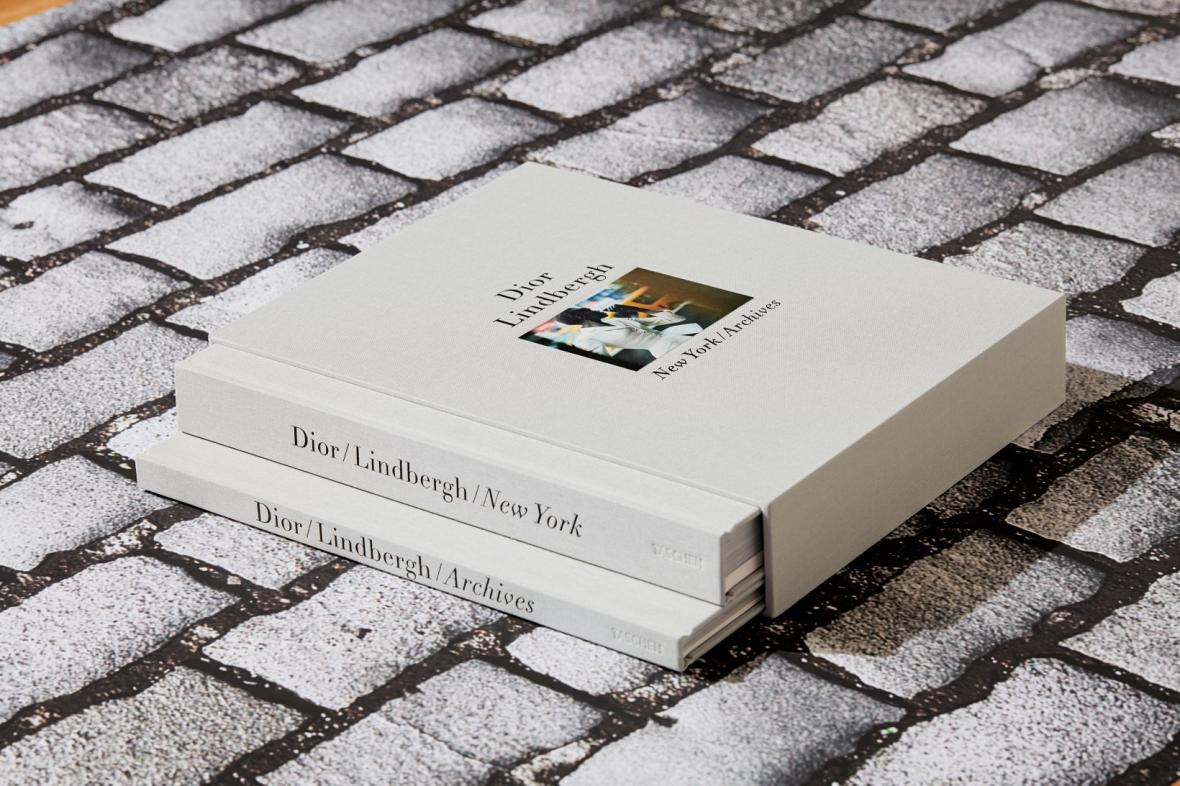 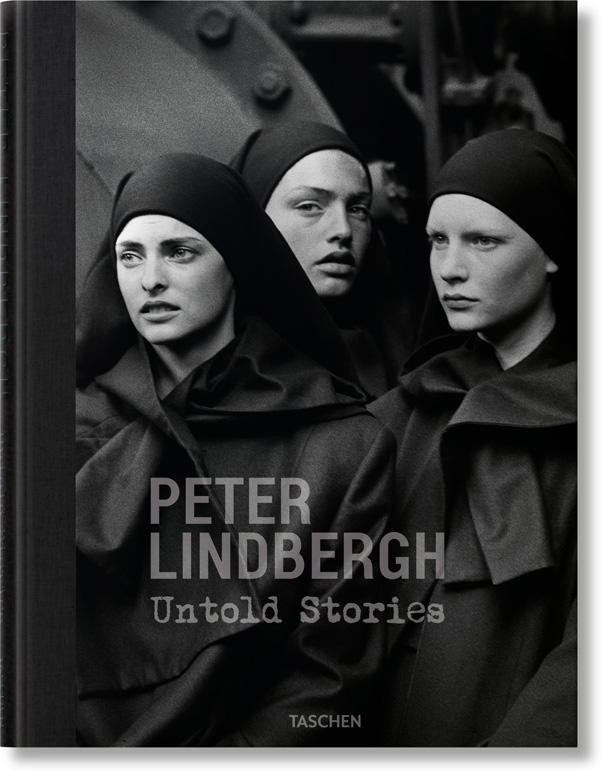