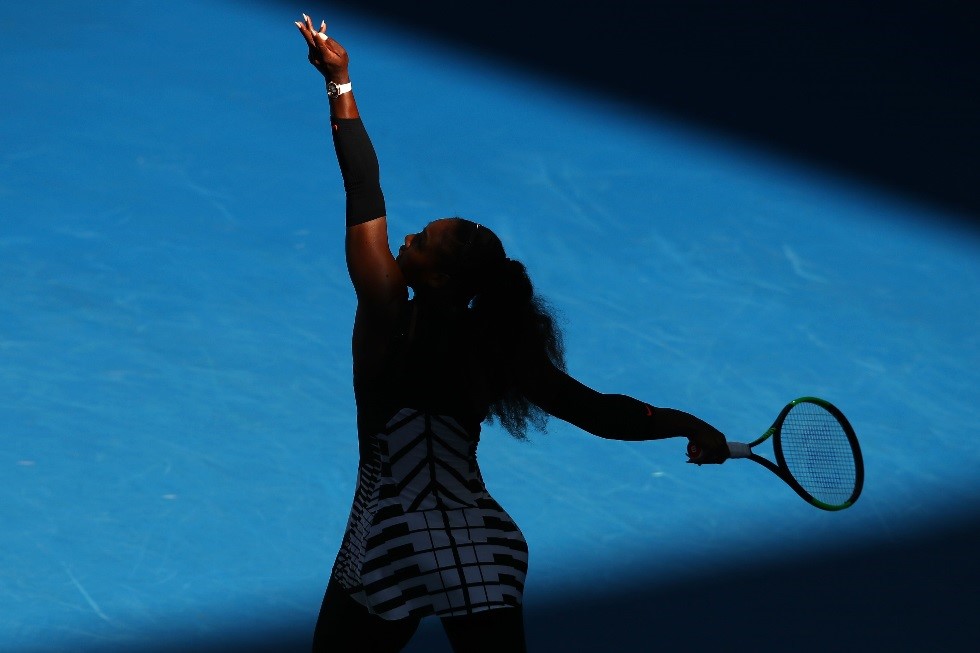 “To break the rules, you must first master them” is the philosophy of Audemars Piguet and that explains the brand’s choice of Serena Williams as ambassador. The American tennis player has in fact won the 23rd Grand Slam in Australia on January 28th, wearing a rose gold Millenary with a pearl white alligator strap.