When Fendi held an amazing concert on the rooftop of Palazzo della Civiltà classical music was definitely given a new facet.

It was performed by the Italian violinist Anna Tifu who was shining in Fendi Couture looks, and 14 artists from the Accademia Nazionale di Santa Cecilia academy.

The concert aimed to express the hope music gives us even in the hardest times. In fact, it resulted of a collaboration between Accademia di Santa Cecilia and Fendi that reflects Italy’s strength and joy that will allow the country to make its comeback.

During the concert, Fendi also announced that it will be releasing the Spring - Summer 2021 men’s and women’s collections in the same location on September 22. 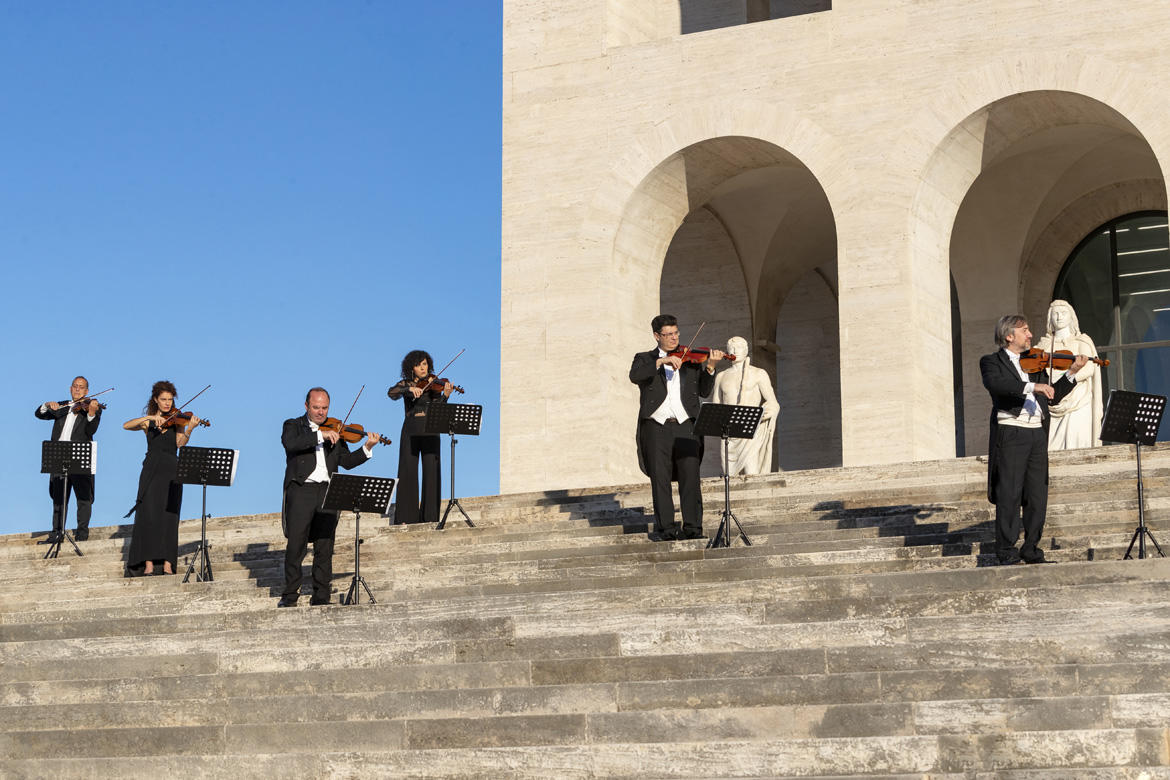 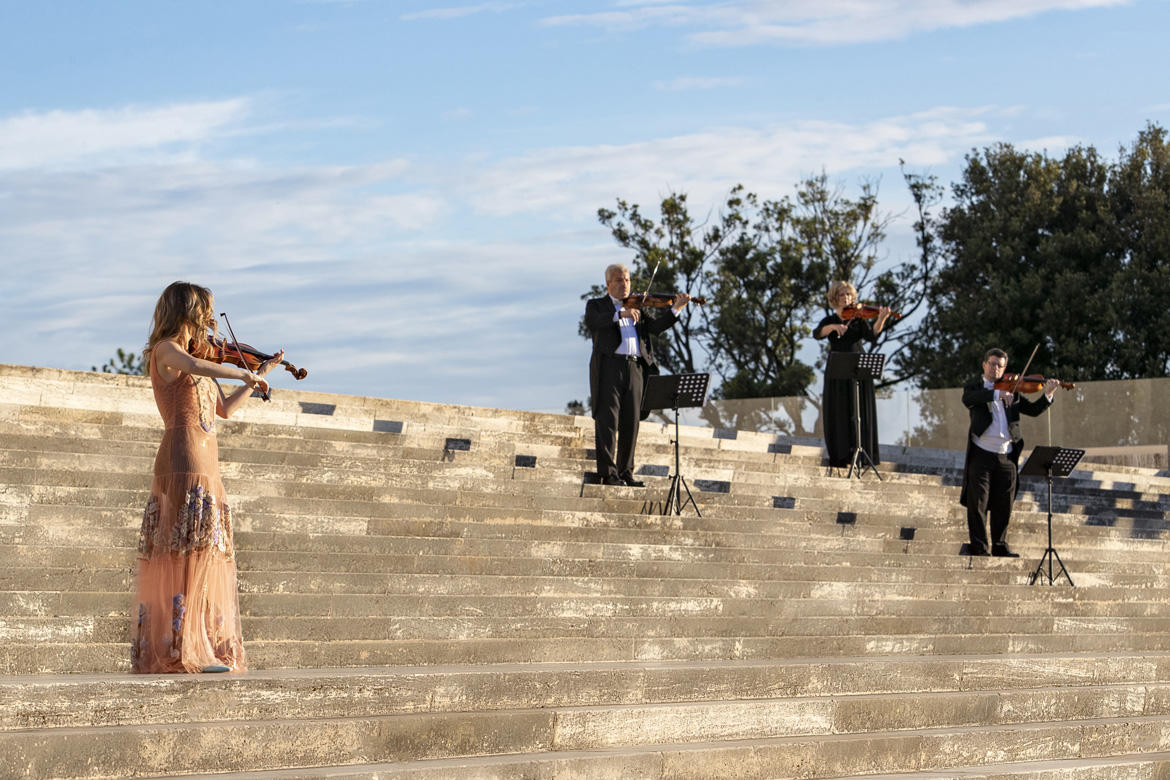 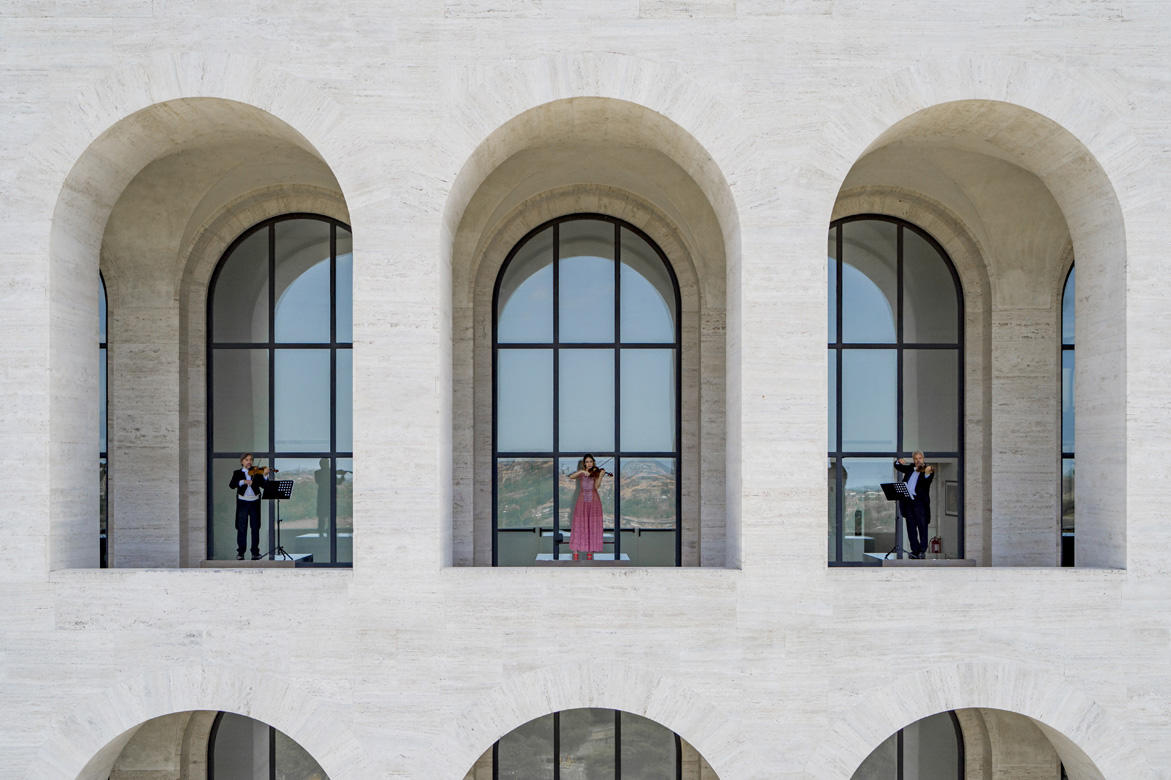 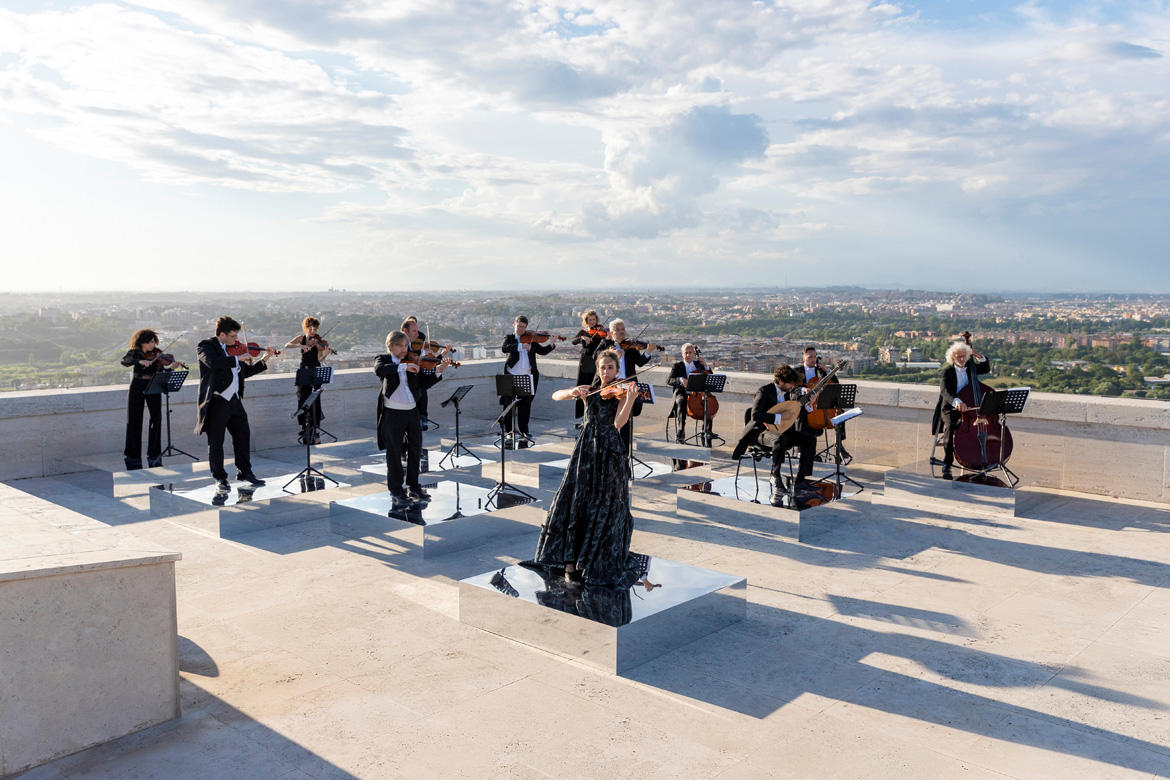 Fast Technology Brought to You by STC and Nokia 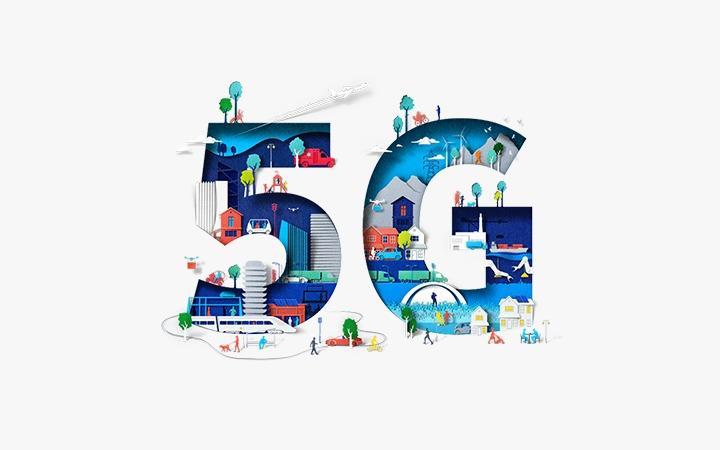 Hand in Hand with Tod’s 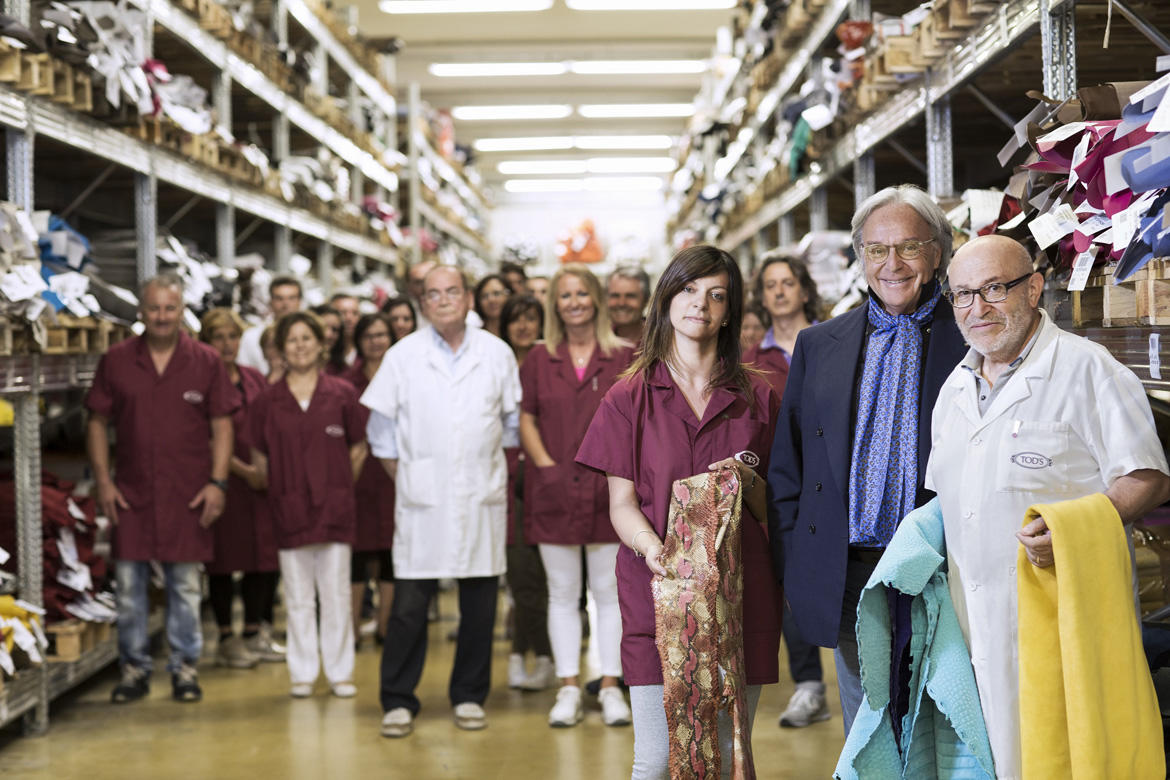 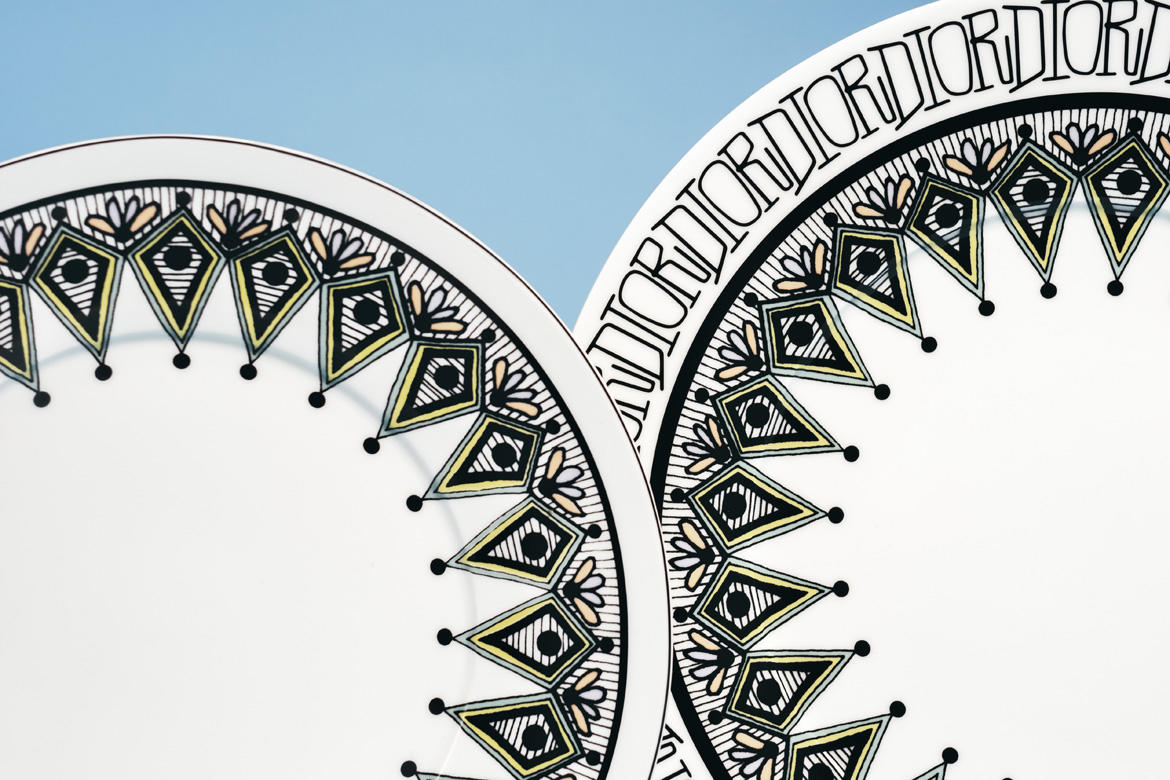