5 Watches with Complications to Keep an Eye On

Men are usually more likely to appreciate watches with complications. Complicated timepieces are treasures that not only make their wrist more interesting and eye-catching, but also constitute a great way to enrich their collection. Below are 5 watches that represent a few of the best achievements in the watchmaking industry. 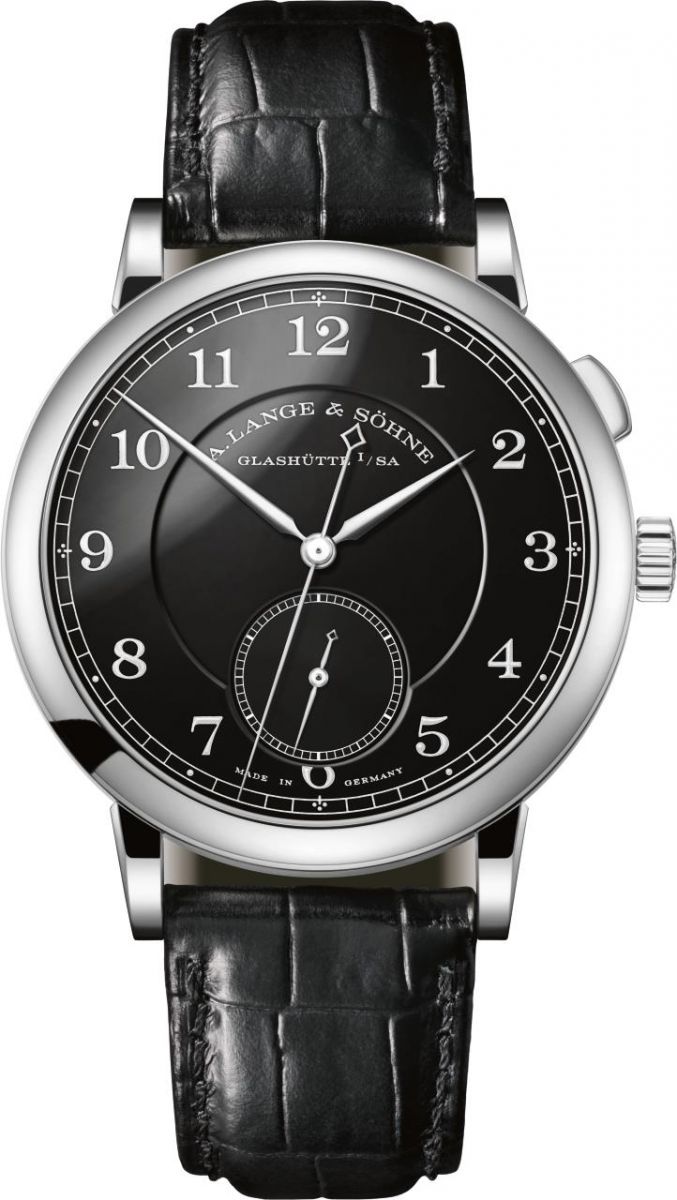 A. Lange & Söhne’s 1815 “Homage to Walter Lange” watch features the jumping seconds, which was one of the founder’s favorite complications because it embodies the notion of precision watchmaking. Instead of dividing the second into a number of steps, it treats it as a coherent unit of time. 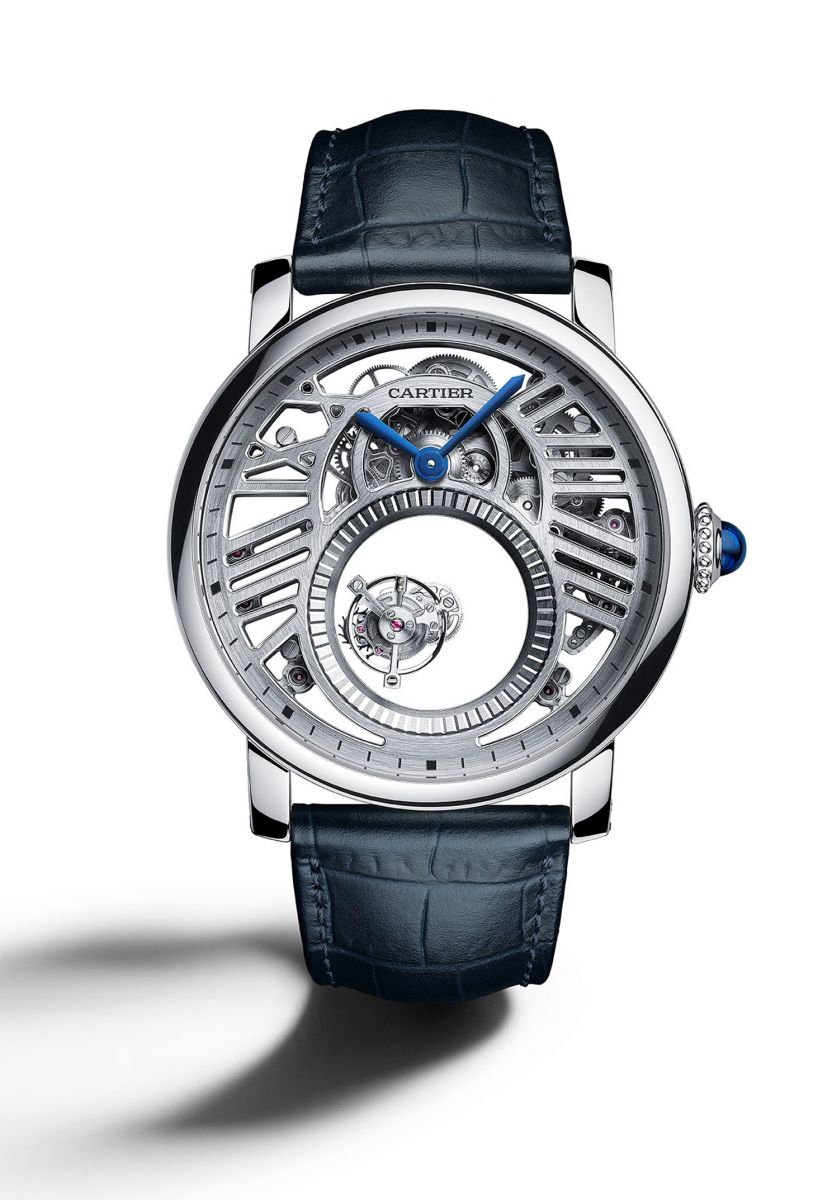 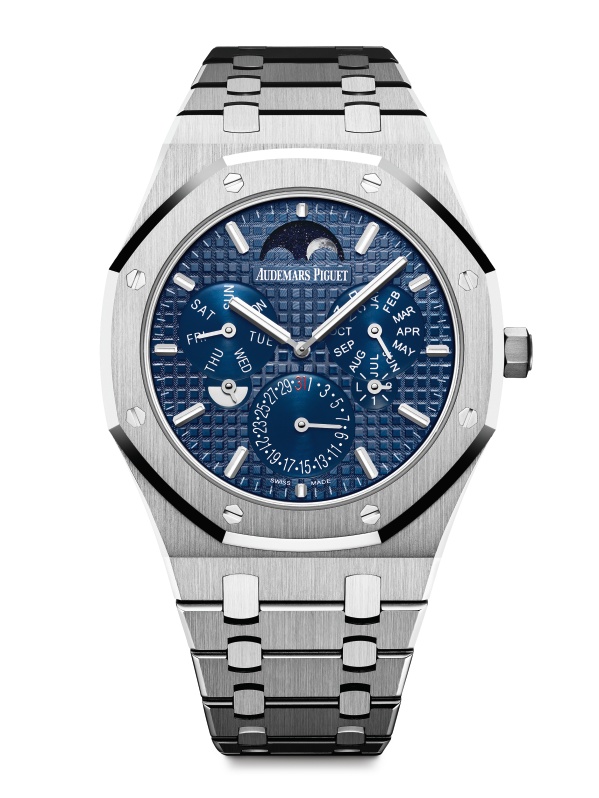 Audemars Piguet’s Royal Oak RD#2 reinvents the calendar watch with a three-storey movement reengineered into a single level – making it ultra-thin. At just 6.30 mm, the redesigned case makes this timepiece the thinnest self-winding perpetual calendar on the market today. 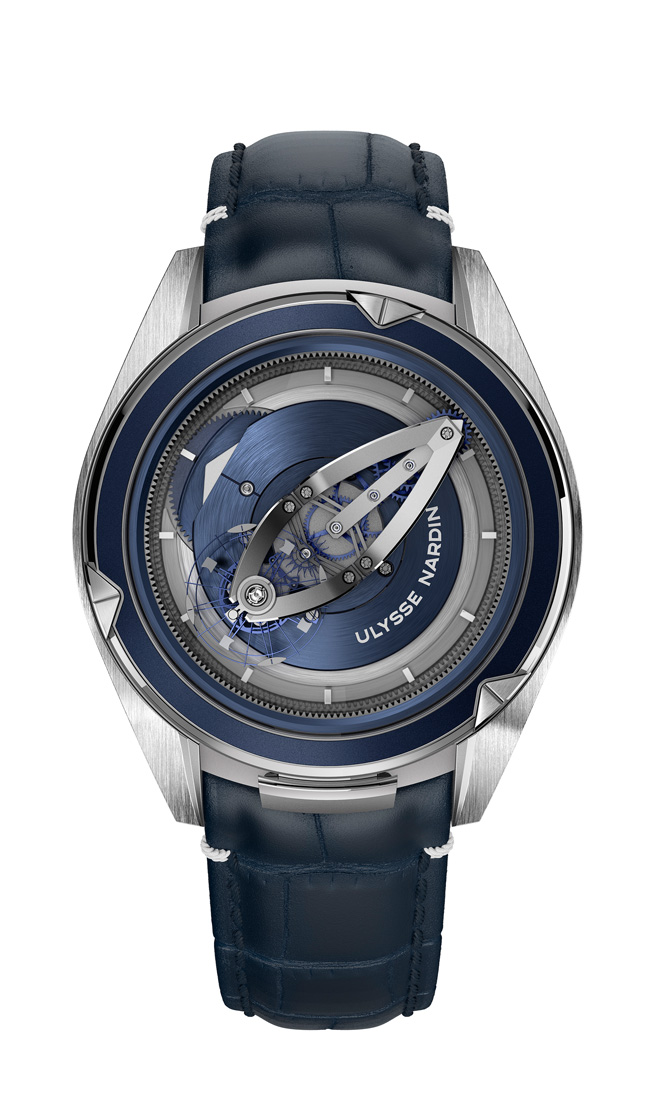 Ulysse Nardin’s Freak Vision watch uses solid nickel elements to create an astonishingly light balance wheel and adds silicium micro-blades to stabilize amplitudes and significantly increase accuracy. It also features the Ginder Automatic Winding System which revolutionizes energy transmission and the Ulysse Nardin Anchor Escapement, which is mounted perpendicularly to a pallet fork that moves without friction, and results in a positive energy balance that preserves the oscillations of the balance wheel at a constant rate. 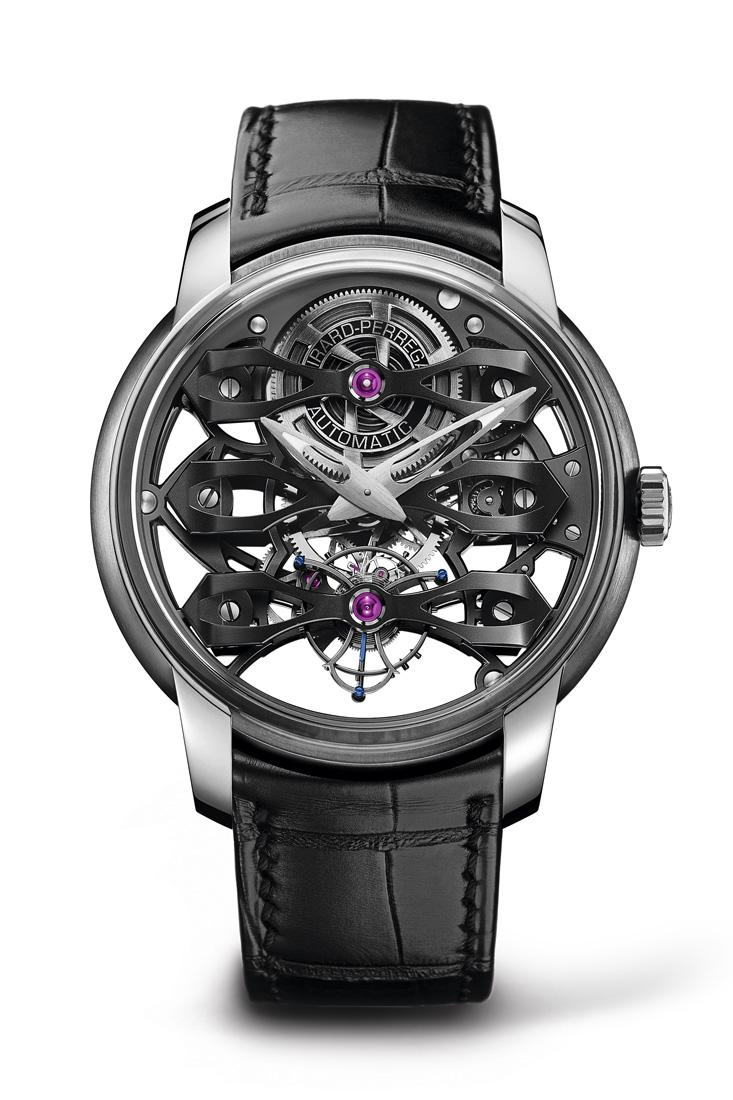 Girard-Perregaux’s Neo Tourbillon with Three Bridges Skeleton watch features a tourbillon with three bridges visible on the dial side in a 9.54mm-tick case that is built to maximize the view of the movement through a convex crystal. 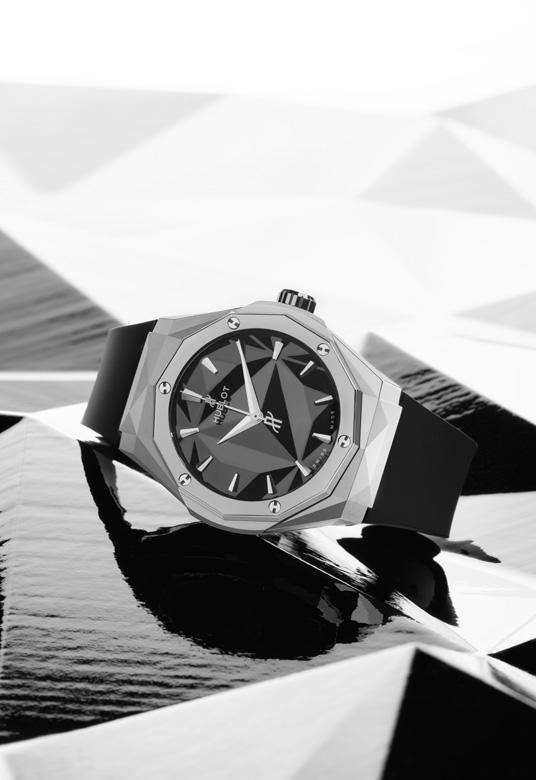 Complete Your Daily Style with These Watches

Revisiting the Most Iconic Watches for Men 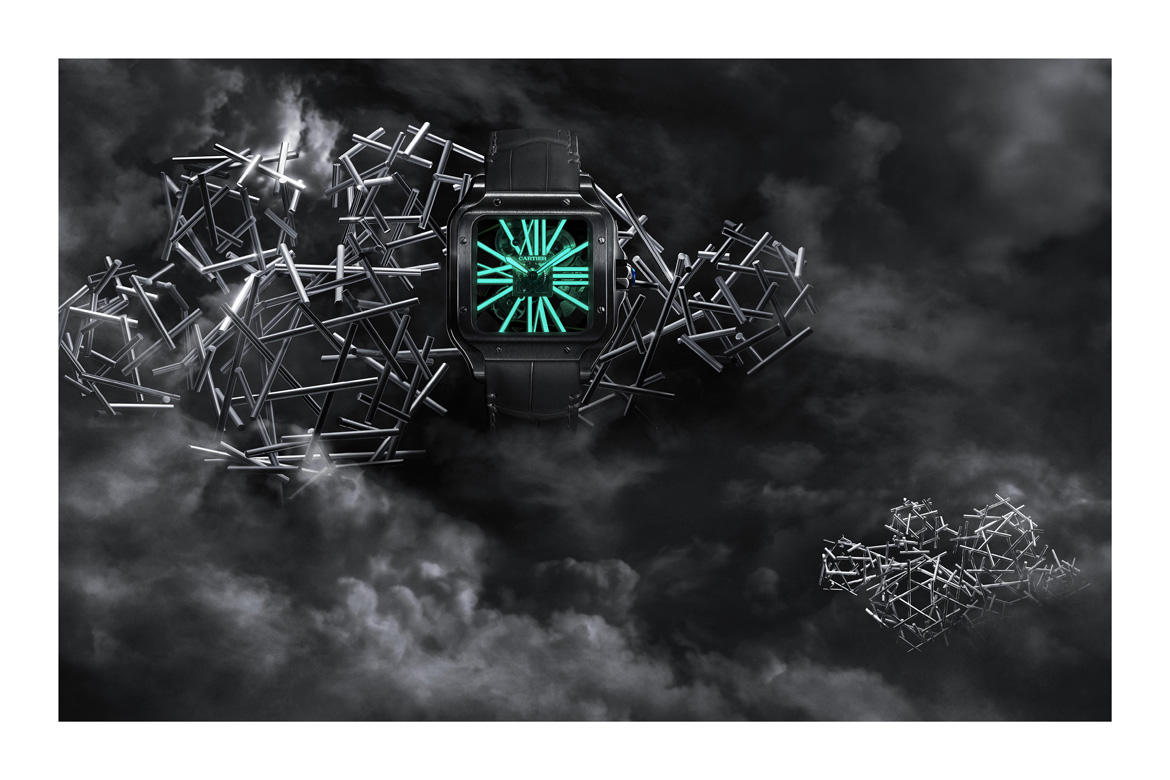