10 Years of Saving the Children with Bvlgari 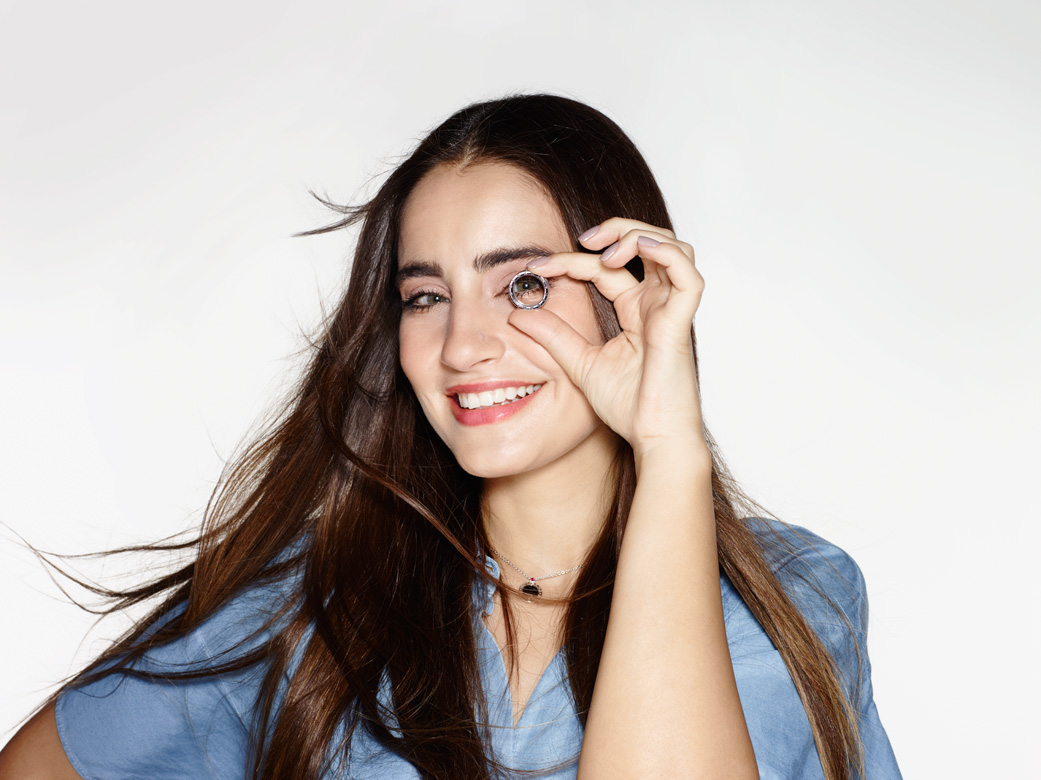 This year was not only about the 20th anniversary of B.zero1 for Bvlgari, as the house is also celebrating 10 years of partnership with Save the Children. It all started in 2009, when Bvlgari commemorated its 125th anniversary by committing to a better future. With this in mind, the journey with Save the Children debuted to help over 1.5 million children make their dreams come true through the power of education.

In fact, this is a joint anniversary, as Save the Children is also celebrating its 100th anniversary and to make the celebration even more special, Bvlgari unveiled – in addition to the New Give Hope campaign – a new pendant in sterling silver and onyx inspired by the iconic BVLGARI-BVLGARI collection. Reimagining one of the Maison’s most distinctive designs, a hard stone disk is encircled by the bold double logo and topped by a precious red ruby. On its back, it unveils the charity’s emblem, as well as its promising and hopeful message.

This new piece, which celebrates Bvlgari’s commitment to this cause and the message carried by this NGO, joins the custom-made jewelry collection that now counts three silver and black ceramic creations inspired by B.zero1’s design: a ring, a bracelet and a pendant. Are you wondering how you can make a difference? We’ll tell you all about it. By simply buying any piece of the Bvlgari Save the Children collection, 100$ of your purchase will go to the charity. 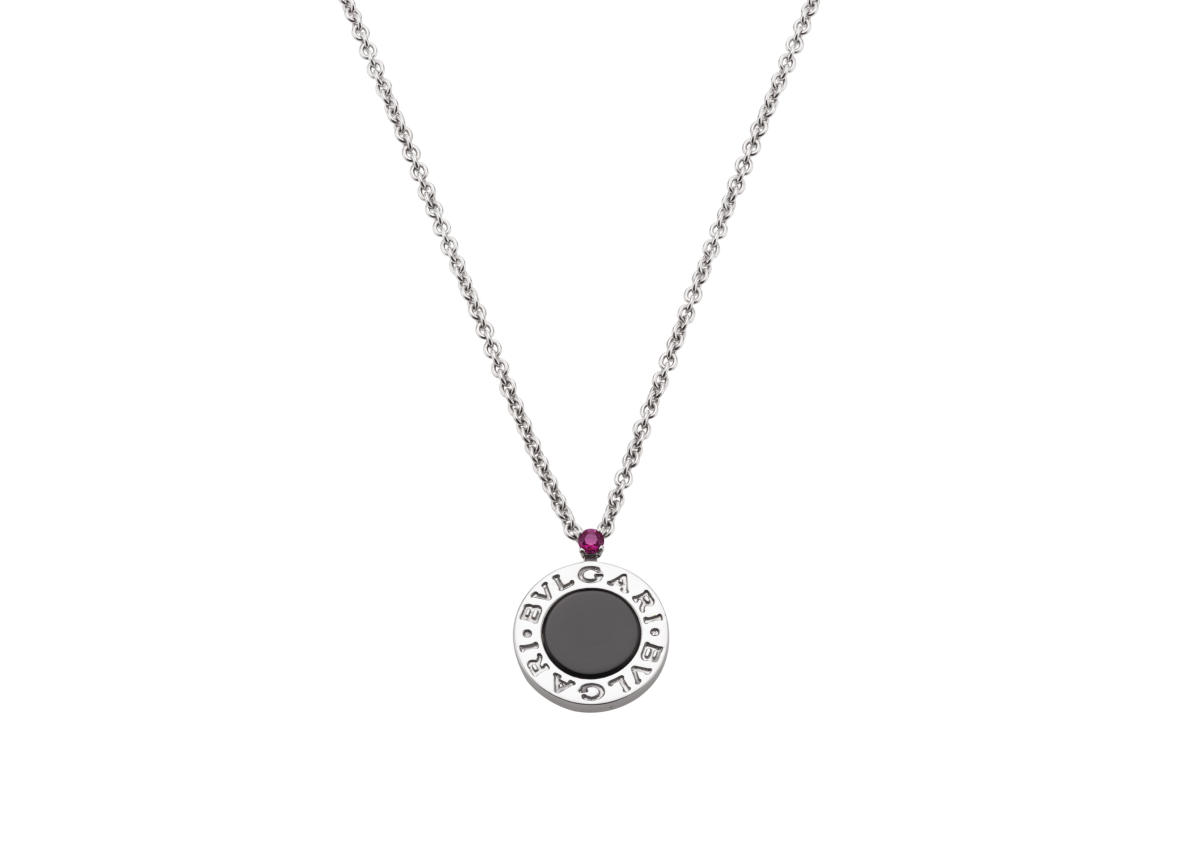 Bvlgari Save the Children pendant 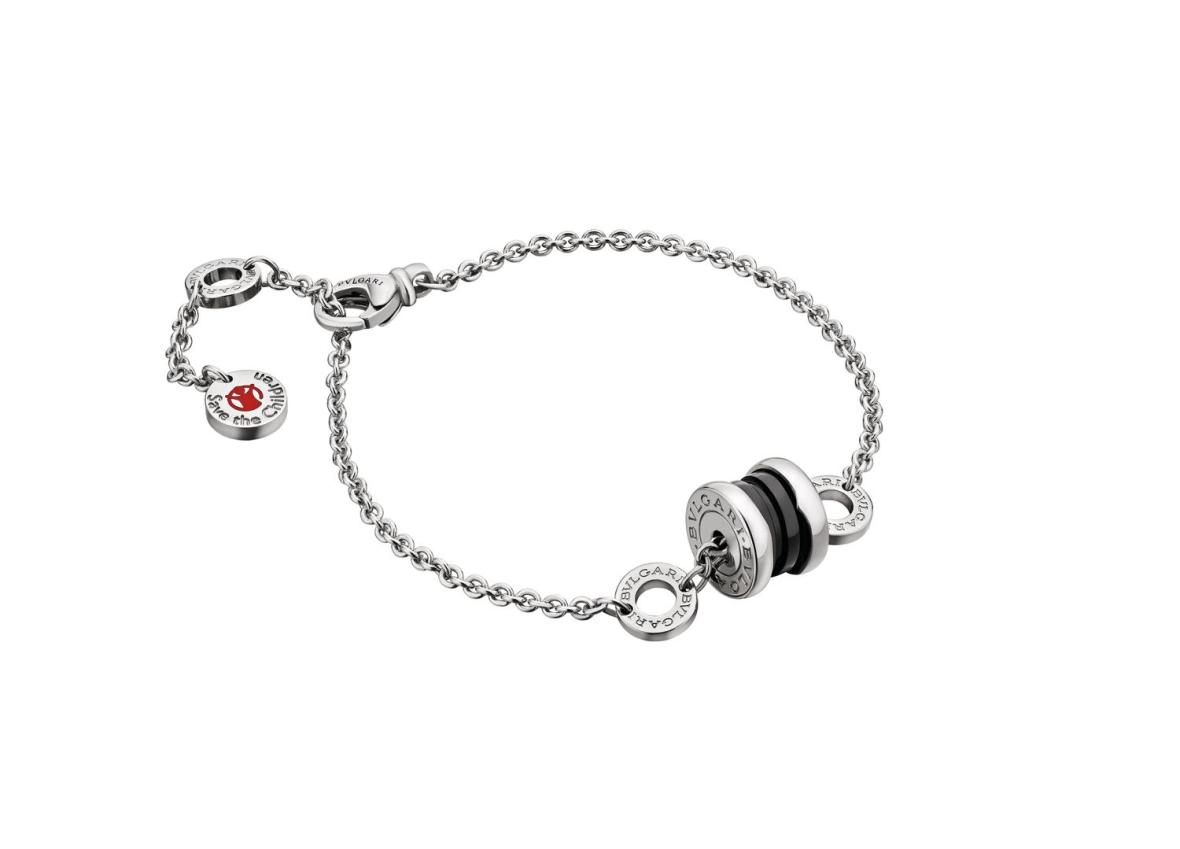 Bvlgari Save the Children bracelet 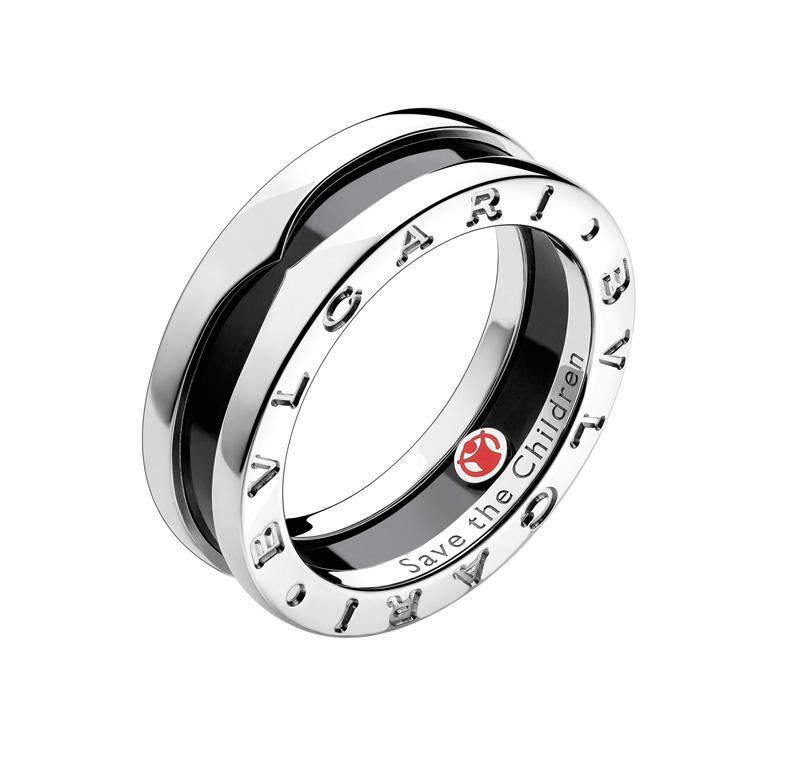 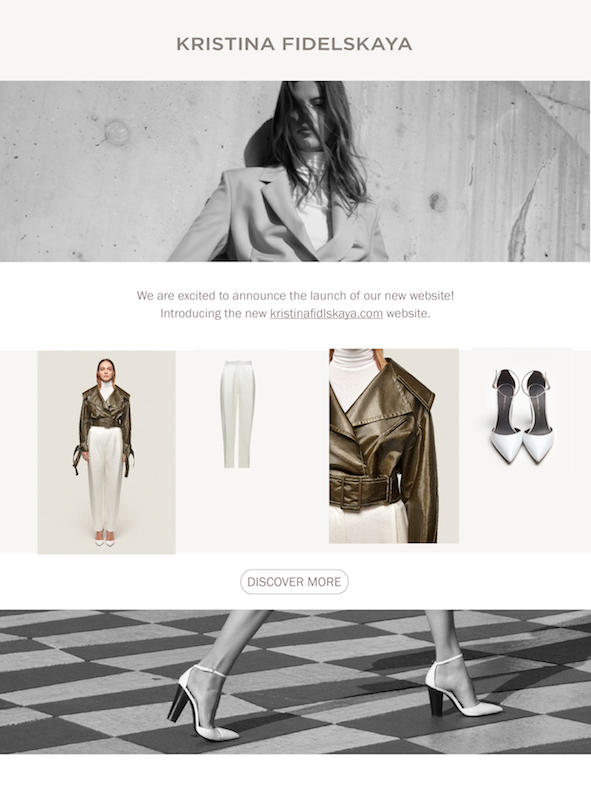 Design a Special E-card for a Special One with Hermès 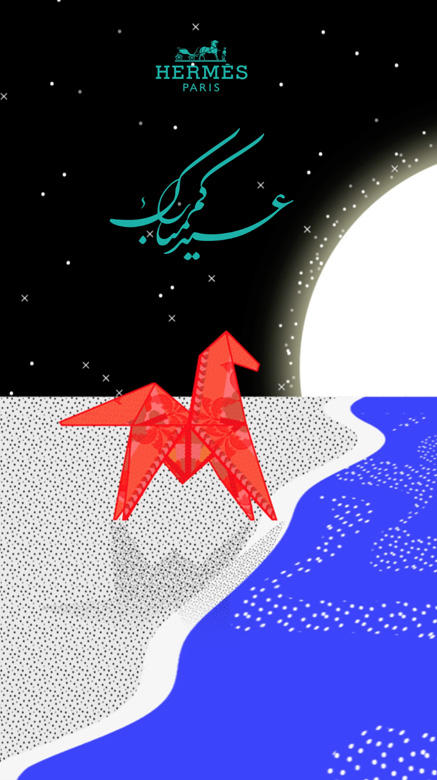 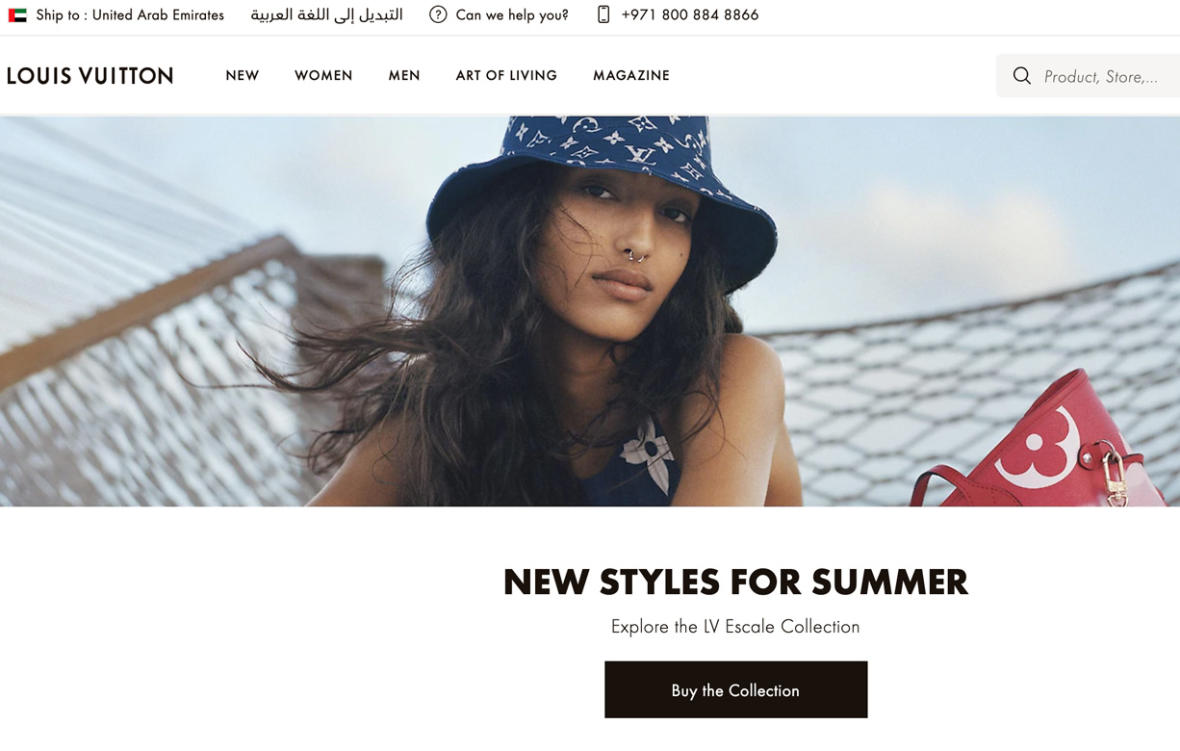